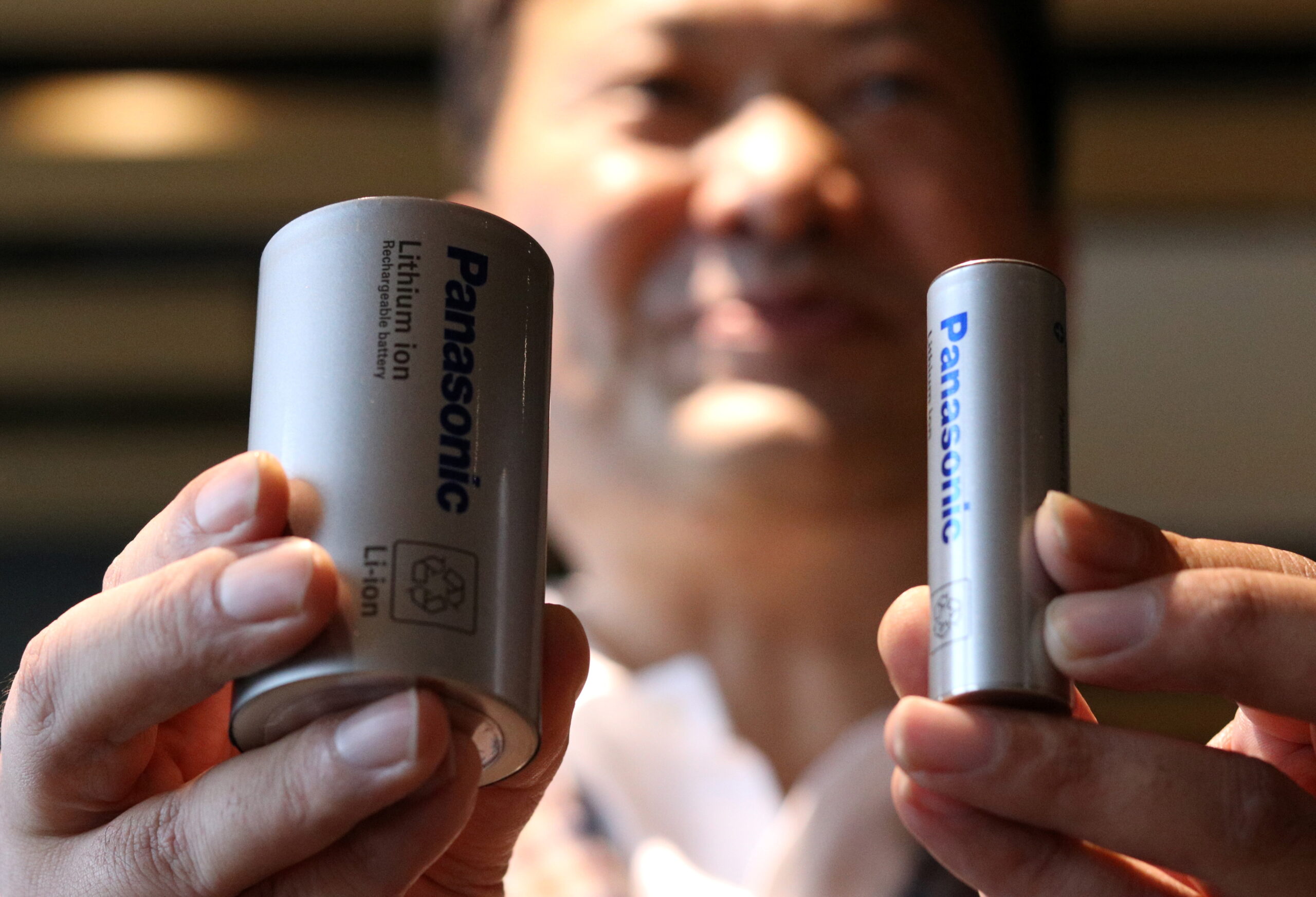 could start mass producing larger-capacity batteries for as soon as next year. The 4680 cell is said to boost the range of electric vehicles by over 15 percent. As notes, that could boost the range of the Model S from 650km (404 miles or so) on a single charge to 750km (around 465 miles).

Although the battery is said to be twice as big as previous versions, it has a fivefold increase in energy capacity, according to Nikkei. As such, cars need fewer of the batteries, which are already 10 to 20 percent cheaper to produce. It’s estimated that batteries account for 30 percent of the cost of EVs. A cost reduction could make EVs more affordable and hasten the transition to electric vehicles. What’s more, a longer range means drivers won’t need to charge batteries as often.

Panasonic, is reportedly investing around 80 billion yen ($704 million) on new equipment to produce the 4680. It’s said to be expanding an existing plant in Japan and making the batteries there to begin with. Nikkei reports the company will start making the cells on a small scale this year to develop safe and efficient processes before entering mass production in 2023. It may mass produce the batteries in other countries later.

The company confirmed to that it was setting up a test production line in 2022, though didn’t say when it will start making the batteries at a larger scale. “We are studying various options for mass production,” it said.

Panasonic started working on the cell following a request from Tesla. The head of Panasonic’s battery division said in November that the company hasn’t ruled out producing the cell for other automakers, though Tesla is its priority. Tesla CEO Elon Musk previously said that although his company plans to , it would continue to source them from other suppliers.

Tesla at a Battery Day event in September 2020. At the time, Musk said the cell and other developments could enable Tesla to start selling a $25,000 EV.