I had a few reasons for “downgrading” to the iPhone 12 mini. The pandemic had tricked me into beginning a jogging habit. The hulking iPhone 12 Pro Max was not made for running shorts, and I couldn’t use my Apple Watch as it didn’t offer the narrative features of the Couch24K app.

So there was the iPhone mini, provided by Apple when the four phones were first introduced. Small, powerful enough, and I didn’t need high-res pics because I wasn’t going anywhere during London’s lockdown. Also, the iPhone mini’s cameras are fine — good even.

One issue with the iPhone mini is that its smallest (cheapest) configuration comes with only 64GB of storage. But, honestly, I don’t use much on-device storage, so it wasn’t hard to migrate everything.

It’s a nice feeling to be able to fit more than just your phone into your pocket; not to awkwardly stretch your thumb to reach the top of the screen. The iPhone mini is wonderful to use one-handed most of the time.

For roughly six months, the iPhone mini was the perfect petite device for me. My Apple Arcade favorites, including relatively processor-intensive games like Fantasian, ran without issue, and my other daily apps never suffered a hiccup. I could use Fitness+ and while you might think video streaming would be less compelling on a smaller screen, I was mostly in my home. I have a TV!

It wasn’t all perfect, though, and the major issue was exactly what our review pointed to; meager battery life. Perhaps because the iPhone 12 mini matched the bigger iPhone 12 in all specifications barring screen size, there is a physical limit to how big the battery can be.

I didn’t notice that during the first half-year, but that’s probably because I was, well, mostly trapped indoors. Any time the battery dipped below 50 percent, I was immediately near a power output and could easily top the iPhone mini back up to full power.

When the country started opening up again, I went out more. And I wasn’t taking battery packs or charging cables with me. A few times, I cut it real close getting back home (or to a power outlet) before the battery reached single-digit percentages. After too many close calls, the pin went in, the SIM came out, and I left the iPhone 12 mini for the much bigger model.

When stories of slashed iPhone mini 12 production started appearing, I feared that this was a short-lived Apple experiment that had run its course. However, the latest rumors suggest otherwise. Last week, a listing at the FCC suggested that Apple was testing four new devices with its latest MagSafe technology. That should be the Pro Max, the Pro, the base model and the mini.

Other reports suggest that the next series of iPhones, whether they’re called iPhone 13 or something else, will offer some subtle changes improvements to last year’s models. Crucially, one report from March suggests that batteries across the iPhone series will be bigger, while more energy-efficient components, from chipsets through to screens, should also improve battery longevity.

Many phone buyers might have been skeptical that a smaller iPhone — even if new — would be as capable as bigger models. In the evolution story of smartphones, bigger screens always game with better specifications. The iPhone 12 mini was an anomaly, and maybe we weren’t ready to it.

If Apple can make the iPhone mini go the distance, battery-wise, but keep the specifications on par with the bigger model, there wouldn’t be much left for me (or phone reviewers) to complain about. September 14th is pretty soon. Bring it on, Apple. 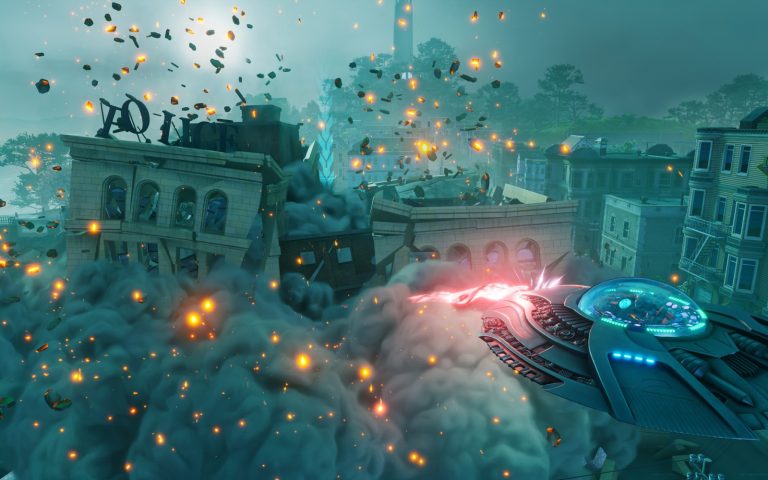 [ad_1] One year after releasing a full remake of cult classic Destroy All Humans!, THQ Nordic plans to modernize its 2006 sequel as well. During its recent publisher showcase, the company announced Destroy All Humans! 2 – Reprobed (yes, that’s the actual name of the game). It’s coming out “soon” on PlayStation 5, Xbox Series…

[ad_1] Days after , Apple has also stopped selling one of LG’s UltraFine displays. As spotted by MacRumors, if you visit the company’s website, it no longer lists the 27-inch 5K model that retailed for $1,299 before its removal. LG has seemingly stopped selling the monitor as well, with its indicating that it’s “out of… 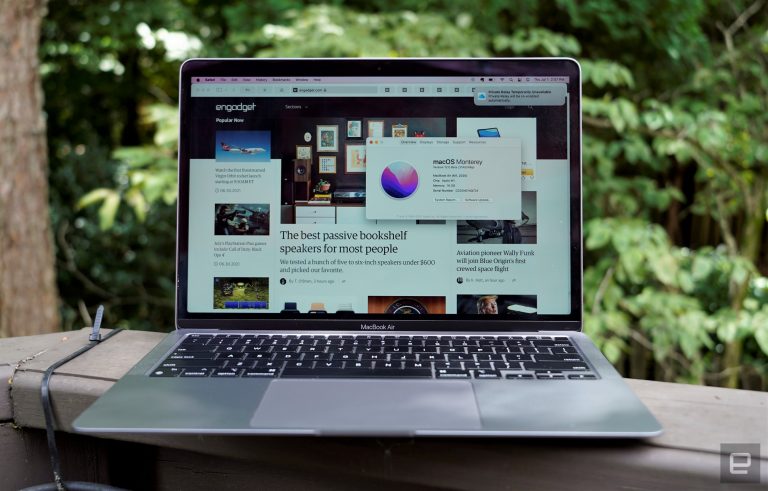 [ad_1] Apple has at long last released the latest major version of its Mac operating system, . While it’s perhaps a more modest update than in previous years, there are in some areas of the OS. The redesigned Safari might be the most obvious transformation for many users. Apple initially planned to remove the tabs… 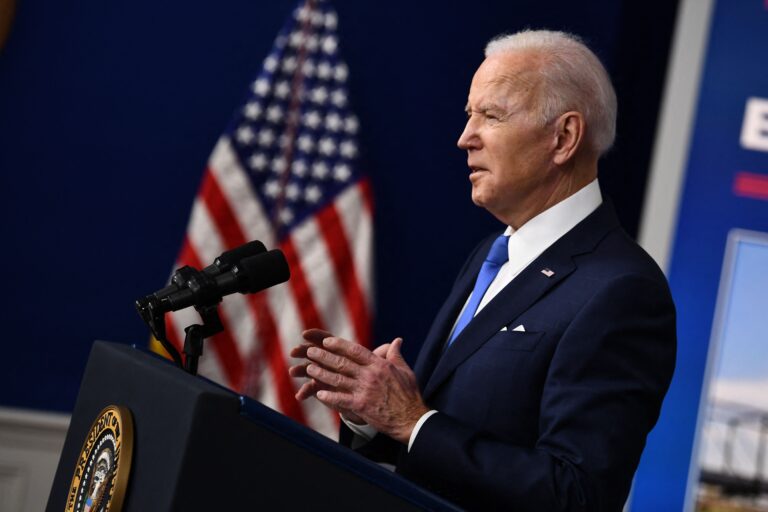 [ad_1] President Biden is following his executive order on cybersecurity with more concrete action. The leader has signed a memorandum aiming to improve digital security for the Defense Department, the intelligence community and national security systems. The notice sets firmer requirements, both for schedules and for the technology needed to lock down government data. The… 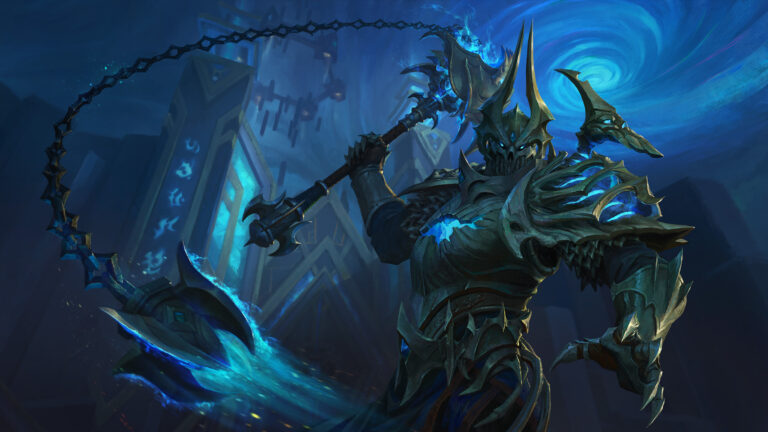 [ad_1] is gearing up to reveal what’s next for the Warcraft franchise across multiple games. The studio is working on the next  expansion following 2020’s and fans will get their first look on April 19th. Although Activision Blizzard didn’t say when the expansion will arrive, the timing of the reveal suggests it’s sticking with the… 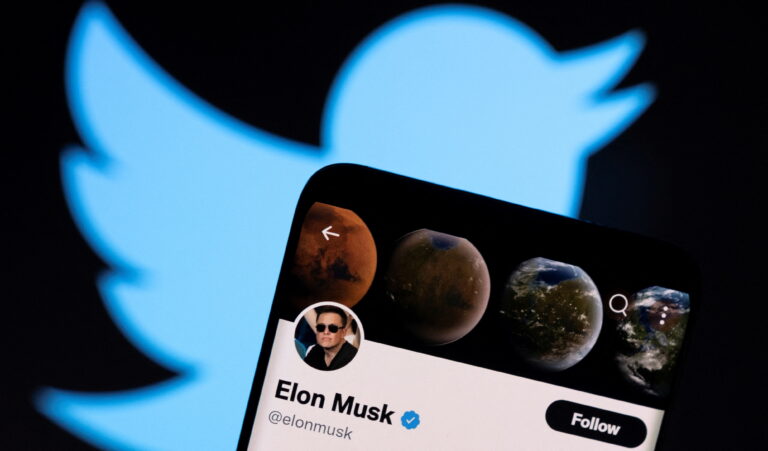 [ad_1] Twitter may be warming up to the idea of selling itself to . According to , the company is re-examining Musk’s takeover bid after the billionaire he had the financial backing to get the deal done. When Musk first announced he was ready to pay to buy the social media giant, noting at the…