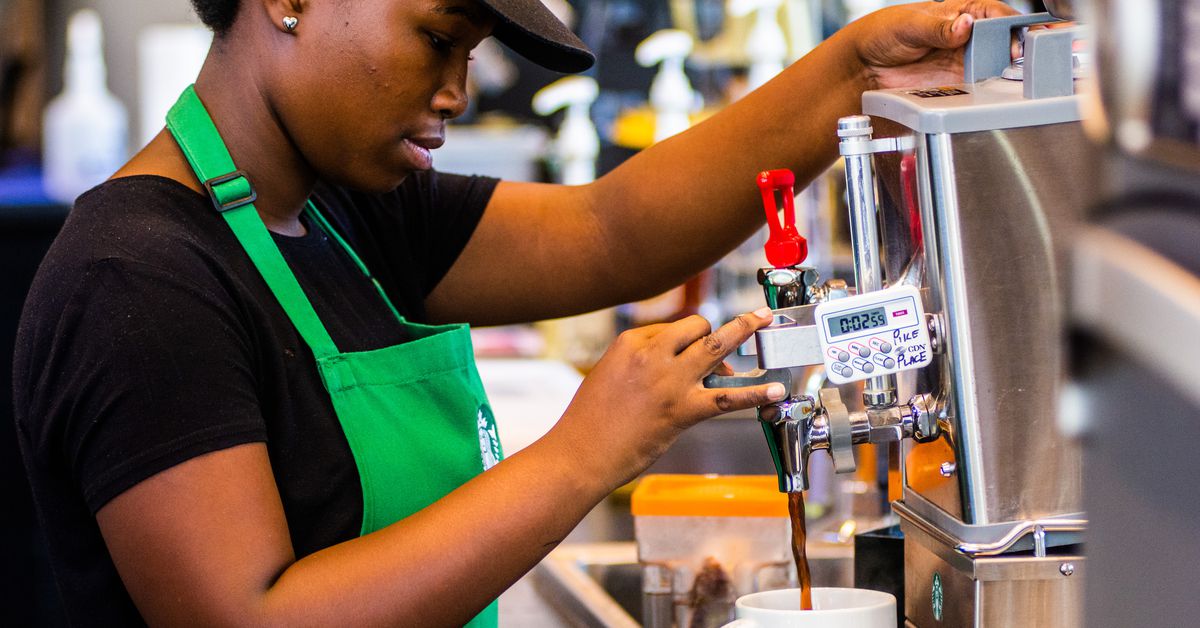 International cafe giant Starbucks is the latest coffee chain to see pro-union workers usher in a new era of labor organizing within the hospitality industry, with a group of baristas last week in Buffalo, New York, voting to become the first unionized outpost of the brand’s 9,000 corporate-owned U.S. stores.

Despite an aggressive and highly publicized anti-union campaign on the part of Starbucks leadership, the union coasted to victory on last Wednesday with a vote of 19 to 8 in favor of joining Workers United, an affiliate of Service Employees International Union (SEIU). Employees at a second location in the Buffalo area voted down a union effort, and the outcome of a third election has yet to be finalized, according to Eater N.Y.

Starbucks’s historic vote comes about four months after some Chicago coffee workers prevailed in their own tumultuous union fight with Colectivo Coffee, a Wisconsin-based chain with five Chicago-area locations. At Colectivo, organizers and management spent more than a year locked in a contentious battle over a vote to join the International Brotherhood of Electrical Workers (IBEW), with some current and former employees alleging so-called “union-busting” tactics including waves of unexpected firings, mandatory meetings with anti-union speakers, and schedules changing rapidly with little notice.

Nevertheless, the ball is rolling, and arguably picking up speed: workers from three more Starbucks stores in the region filed for union elections in November. On Monday, employees at two Boston-area Starbucks locations followed suit. These numbers will likely increase as employees across the hospitality industry are beginning to demand more of their bosses.

Colectivo’s union saga in the Midwest bears marked similarities to that of Buffalo’s Starbucks workers, and in many ways could foreshadow future coffee industry organizing throughout the country. Here are a few key parallels between both cafe chain’s labor drives.

What defines “progressive values” is debatable

Union organizers at both Starbucks and Colectivo have successfully leveraged their respective brand stances on social justice to great effect, and that could be seen as contradicting management’s responses to union campaigns. At Starbucks, organizers drew attention to the company’s own social responsibility standards for third-party suppliers, which requires them to “recognize and respect the right of workers to freedom of association and to bargain collectively,” TruthOut reports.

The Internet is changing the labor landscape

Hoards of hospitality workers turned to social media to share fear, frustration, and a range of allegations in the early months of the COVID-19 pandemic, transforming a whisper network among colleagues into a digital bullhorn. Union-supporting employees both at Starbucks and Colectivo have made ample use of social media and streaming to disseminate their stories and cultivate support across the U.S., drawing national attention with events like a livestream town hall with Sen. Bernie Sanders of Vermont. Instagram has emerged as a particularly effective tool for organizers to argue their cases in the court of public opinion and rally fans to take action.

Context matters and gaffes add up

In its efforts to convince workers to vote against unionization, leadership at both Colectivo and Starbucks made ill-advised historical references. In a video sent to Colectivo employees in January 2021, co-founder Lincoln Fowler referenced the failed insurrection at the U.S. Capitol as a symbol of the need for unity at his company and in the country at large — a comparison that to some workers felt was loaded and inappropriate. Former Starbucks chief executive Howard Schultz, the chain’s largest shareholder, stepped in a similar mire in November when in a meeting with workers, he likened his view of the company’s generous ethos to that of Jewish prisoners during the Holocaust who shared meager resources in Nazi concentration camps. 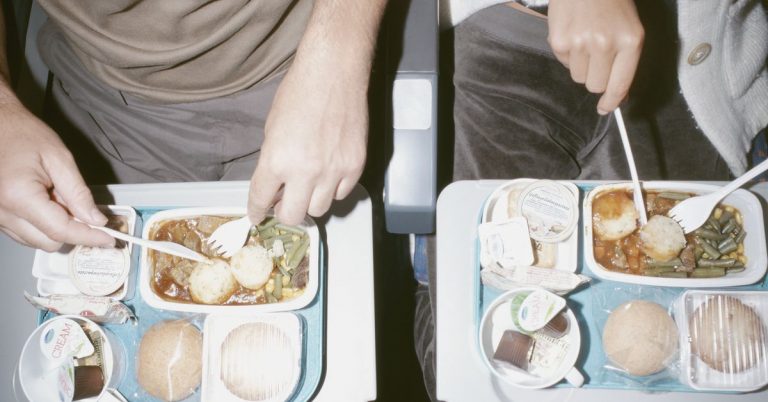 [ad_1] Last April, as I boarded a plane at the very start of the pandemic to return to my family in California, I used about 14 sanitizing wet wipes to rub down every square inch of my seat, the windows, the ceiling. I watched with a mix of horror and bewildered end-times amusement from behind… 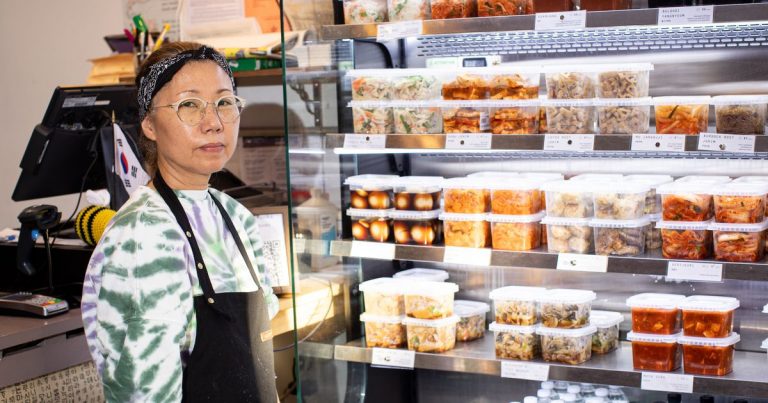 [ad_1] As far as kimchi goes, the stuff that Kate Kook makes is pretty famous. Through her small-batch kimchi business Kimchi Kooks, Kate, along with her son, started selling jars of cabbage and white radish kimchi in Brooklyn stores in 2015. They quickly gained a following, which only grew a few years later when Kook… 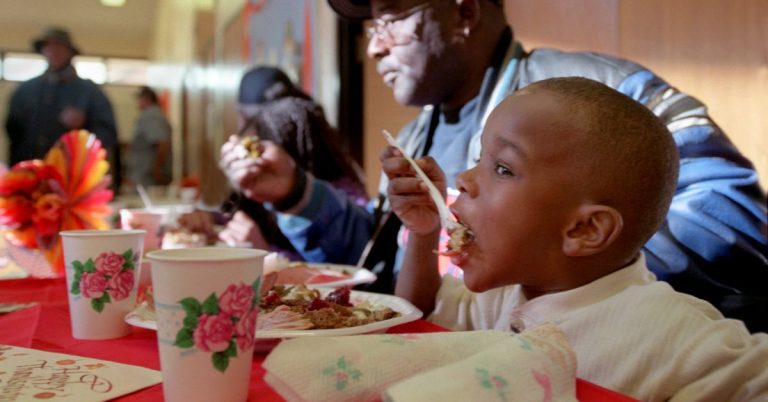 [ad_1] What can we learn about our history, and ourselves, just by taking a bite? You often hear me say on the Vox Conversations podcast or read in my writing how I believe identity is in everything. Nowhere is this more evident than with food. We associate our favorite cuisines with the people who originally… 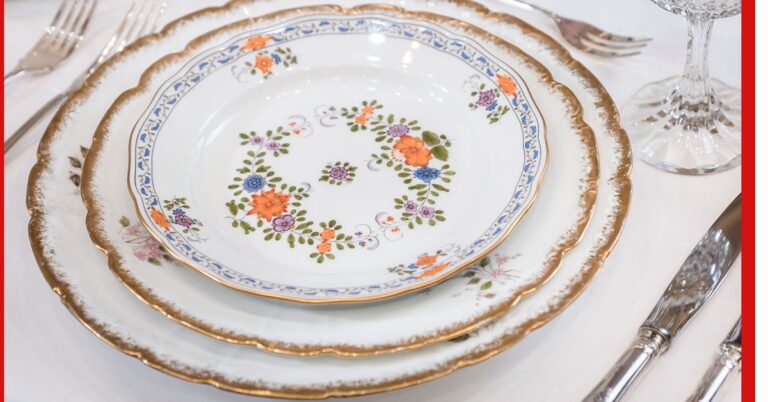 [ad_1] This post originally appeared in the February 7, 2022 of The Move, a place for Eater’s editors and writers to reveal their recommendations and pro dining tips — sometimes thoughtful, sometimes weird, but always someone’s go-to move. Subscribe now. One privileged and also incredibly bulky result of being part of a family that’s been… 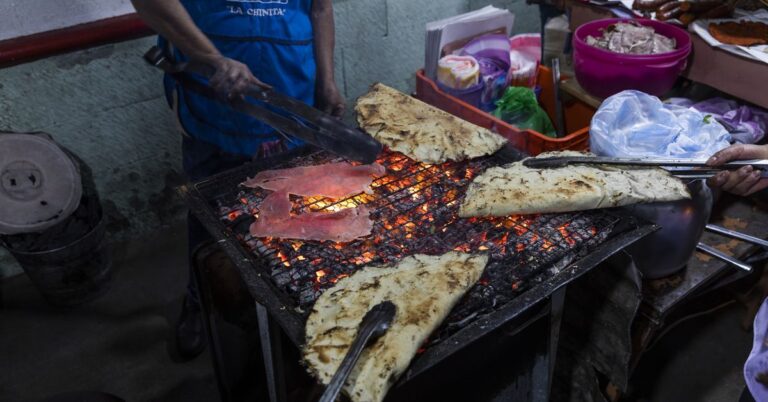 [ad_1] During the five years I lived in Oaxaca, in the last building on a dead-end cobblestone street, I marked time by the paleta man. I would wake up early in the morning and work until I heard that tripartite, baritone call from the calle below: “Pa-le-tas Pop-ey-e! Pa-le-tas Pop-ey-e!” “Güera,” the vendor would greet… 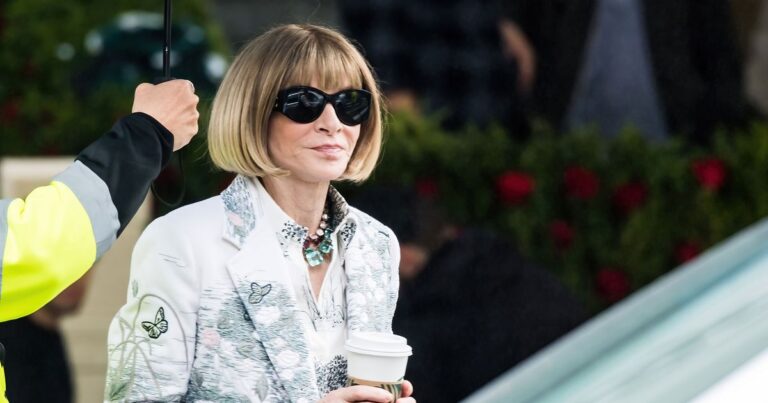 [ad_1] Hold the tomatoes, please. Photo: Gilbert Carrasquillo/GC Images Anna, the new Anna Wintour biography, is 430 pages long. Author Amy Odell spent four years working on it, interviewing more than 250 sources. It is the most definitive text on the Vogue editor-in-chief’s life to date, and it’s filled with fascinating details, like the time…