Google is giving employees until December 3rd to declare their COVID-19 vaccine status. And according to CNBC, if they fail to comply with the tech giant’s vaccine mandate, they’d have to apply for a medical or religious exemption and convince Google that it’s warranted if they don’t want to eventually lose their job. Google will approve exemptions on a case-by-case basis.

In its report, the publication said that it has seen an internal memo warning personnel of the consequences if they still haven’t complied with the company’s vaccine rules by January 18th. Those who refuse to be vaccinated or who have failed to secure a valid exemption will be placed on paid administrative leave for 30 days. Google will then put them on unpaid personal leave for up to six months and will ultimately fire them if they truly don’t want to be inoculated against COVID-19.

The tech giant reportedly explained in the memo that it’s implementing its vaccine mandate to comply with the administration’s executive order. Under that order, all US companies with more than 100 workers must be fully vaccinated by January 18th. While the order is in limbo after courts had blocked its implementation, Google may have simply chosen to push through with its plans to ensure that it’s compliant in case the order suddenly takes effect.

“We expect that almost all roles at Google in the US will fall within the scope of the executive order. Anyone entering a Google building must be fully vaccinated or have an approved accommodation that allows them to work or come onsite… frequent testing is not a valid alternative to vaccination,” the memo reportedly reads.

Earlier this month, CNBC also reported that Google delayed workers’ return to office and will no longer require personnel to come in a few times a week starting on January 10th. However, it still encouraged employees to come into the office “where conditions allow, to reconnect with colleagues in person and start regaining the muscle memory of being in [one] more regularly.”

While it will strictly enforce its rule for all employees that fall within the scope of the order, Google did give those who don’t want to get vaccinated an option. If they can’t secure a valid religious or medical exemption, they can “explore” other roles within the company that don’t conflict with the order. If they can find such a role and it doesn’t require in-office work, they can also permanently work remotely going forward. 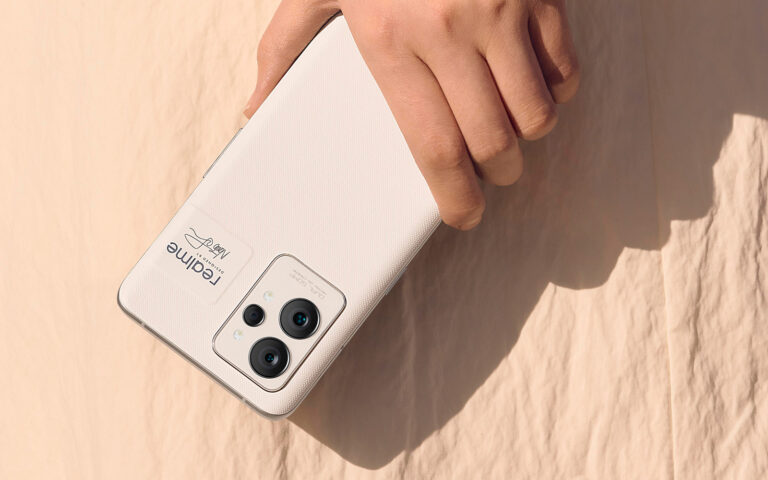 [ad_1] It was only a matter of time before someone other than Fairphone delivered a sustainability-themed smartphone (which is a good thing, of course). Realme, the sister brand of Oppo and OnePlus, announced that its upcoming flagship GT 2 Pro features an eco-friendly bio-polymer material on its back cover — apparently a first in the… 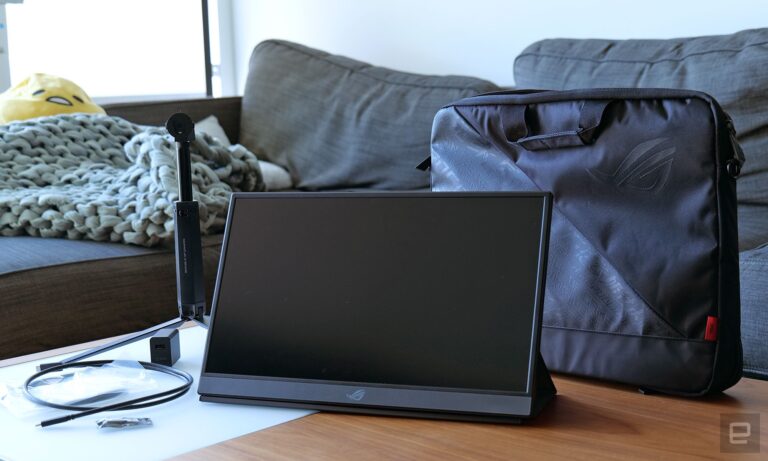 [ad_1] All products recommended by Engadget are selected by our editorial team, independent of our parent company. Some of our stories include affiliate links. If you buy something through one of these links, we may earn an affiliate commission. Even for someone like me who likes working from home, the pandemic has made things a… 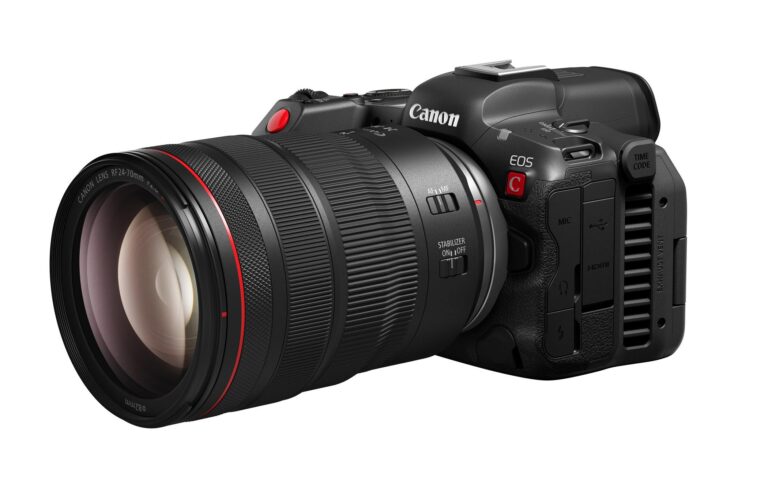 [ad_1] Canon has revealed the EOS R5C, a new member of its cinema camera line that looks like a good choice for photos, too. It strongly resembles Canon’s EOS R5 mirrorless camera, but has a big hump in back to accommodate an active cooling system. As such, it offers most of the benefits of the…

[ad_1] All products recommended by Engadget are selected by our editorial team, independent of our parent company. Some of our stories include affiliate links. If you buy something through one of these links, we may earn an affiliate commission. If you’ve wanted to add to your Google Assistant home setup without spending too much money,… 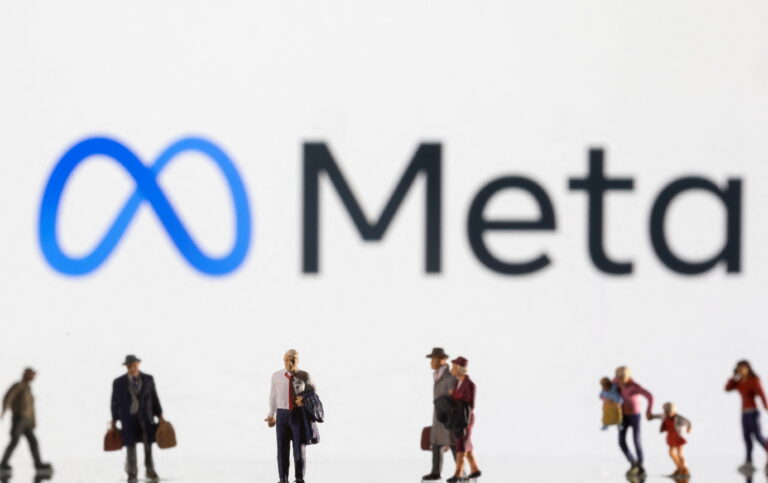 [ad_1] During an Inside the Lab: Building for the metaverse with AI livestream event on Wednesday, Meta CEO Mark Zuckerberg didn’t just expound on his company’s unblinking vision for the future, dubbed the Metaverse. He also revealed that Meta’s research division is working on a universal speech translation system that could streamline users’ interactions with… 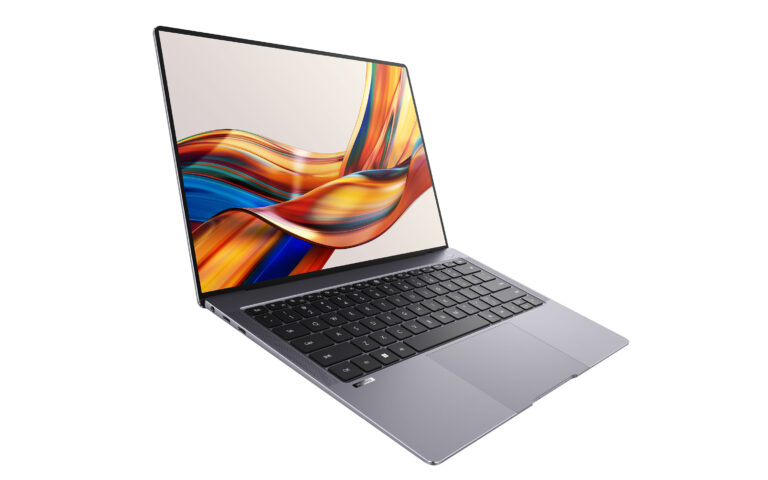 [ad_1] Huawei’s top laptop series has gone through a few iterations, but the company has made some notable upgrades to its 2022 MateBook X Pro, without losing what we’ve liked from these laptops over the last few years. Yes, it’s still slim, yes it’s still understated. Yes, we don’t know if it’ll ever appear in…