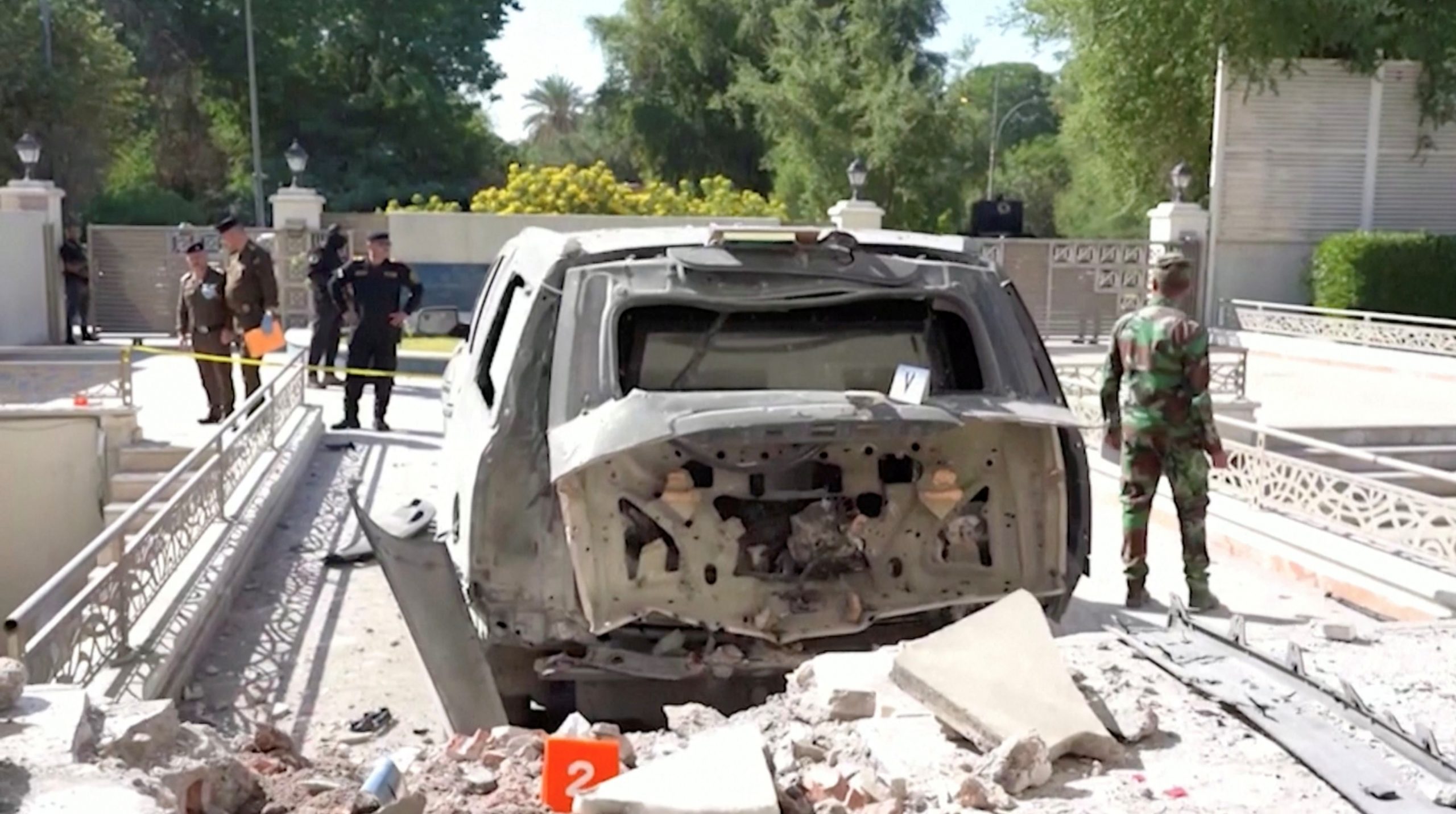 Drones are apparently turning into assassination tools. According to CBS News and Reuters, Iraqi Prime Minister Mustafa al-Kadhimi says he survived a drone-based assassination attempt today (November 7th) at his home in Baghdad’s highly secure Green Zone. The country’s Interior Ministry said the attack involved three drones, including at least one bomb-laden vehicle. Six bodyguards were injured during the incident, and an official speaking talking to Reuters claimed security forces obtained the remnants of a small drone at the scene.

While the Iraqi government publicly said it was “premature” to identify culprits, CBS sources suspected the perpetrators belonged to pro-Iranian militias that have used similar tactics against Erbil International Airport and the US Embassy. The militias directly blamed al-Kadhimi for casualties in a fight between Iraqi security forces and pro-militia protesters who objected to their side’s losses in an October 10th parliamentary vote.

Iraq, the US, Saudi Arabia and Iran have publicly condemned the attack. Militia leaders, however, suggested the drone attack might have been faked to distract from protesters’ reported deaths.