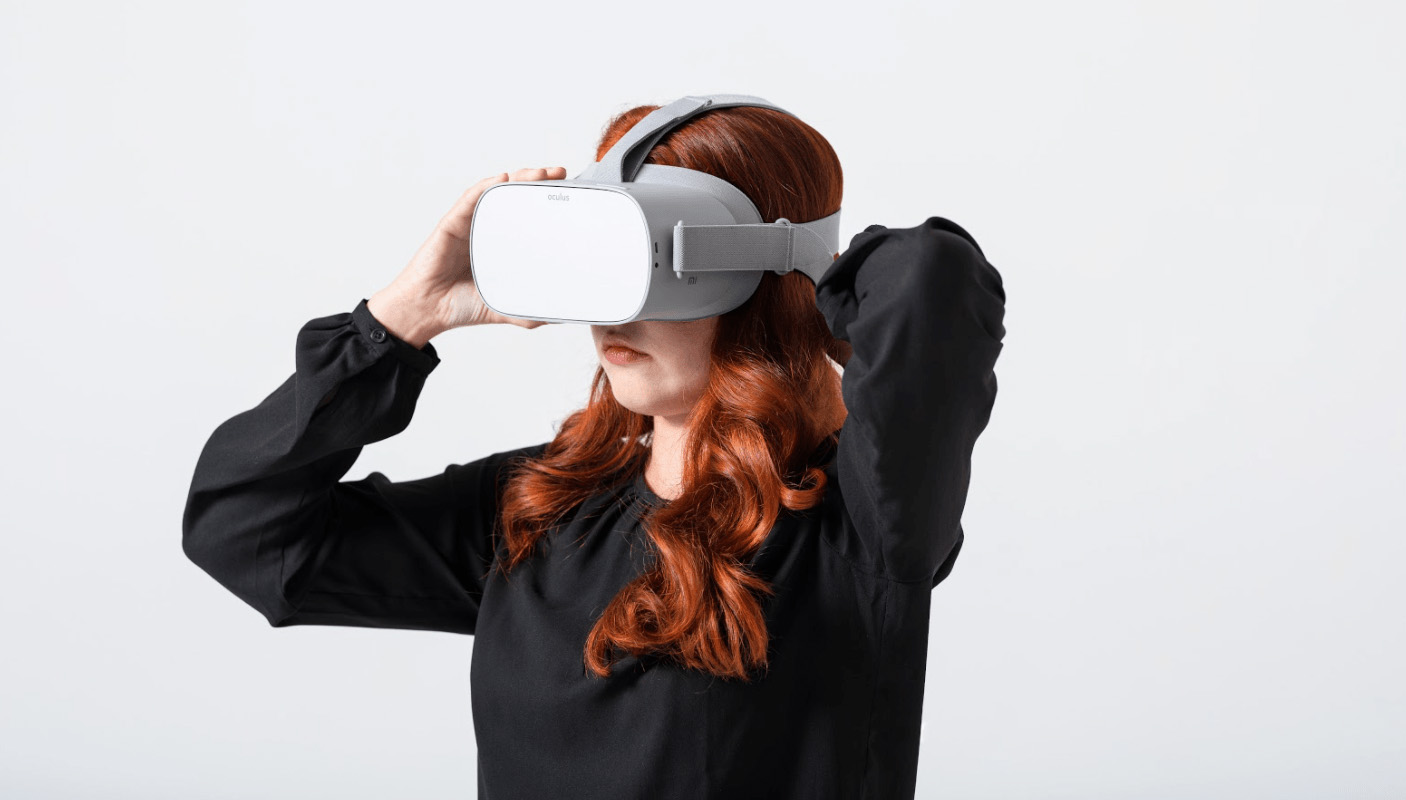 MGM Resorts is letting applicants try out casino and hotel jobs in virtual reality (VR) before signing on, Business Insider has reported. It’s part of a new effort to reduce employee attrition during the “great resignation” that has caused labor shortages in the US and elsewhere during the COVID-19 pandemic.

The casino and resort group is using headsets from a VR company called Strivr that specializes in virtual training for industry health and safety, customer service and more. The idea is to let employees experience typical job activities so that they know what to expect. “It can be very difficult just to verbally explain the types of positions or show a video,” MGM Resorts’ chief HR officer Laura Lee told BI. Using VR, by contrast, lets applicants “throw a headset on and really experience the job.”

MGM plans to use the headsets at its offices and possibly career fairs, starting in January. The idea is to let potential customer service employees experience key aspects of the job, both positive and negative. For instance, the MGM Resorts VR module would include interactions with difficult guests, something that has reportedly become more common with COVID.

The negative interactions could discourage some candidates, but MGM expects that it would also allow for better hiring decisions. The use of the tech “might’ve resolved some turnover we experienced when people accepted positions and then realized it wasn’t quite what they thought it would be,” said Lee.

MGM plans to use the tech for its proposed $9.1 billion hotel, resort and casino in Osaka, Japan. It would be the first casino in the nation, so potential employees may not be familiar with typical jobs. As such, the VR option could be offered to candidates (it won’t be required) to show them customer-oriented functions like hotel check-ins and gaming operations.

VR might not be the hit everyone expected in the consumer space, but it’s certainly caught on with enterprises, particularly for training. MGM also uses Strivr’s tech for customer-interaction training with new employees, saying it allows them to fail without consequences while learning a role. “Virtual Reality gives employees the opportunity to think and correct themselves without getting stressed or worried that they did something wrong,” Lee said in a Strivr webinar. 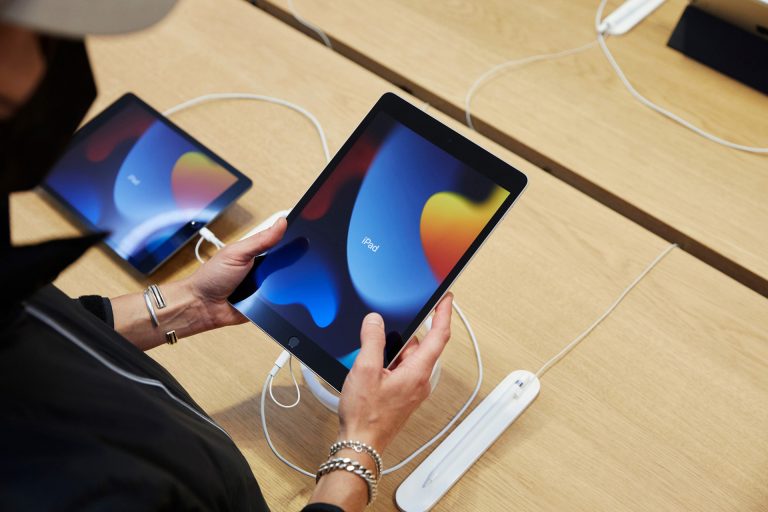 [ad_1] All products recommended by Engadget are selected by our editorial team, independent of our parent company. Some of our stories include affiliate links. If you buy something through one of these links, we may earn an affiliate commission. Don’t worry if you missed out on an earlier deal for Apple’s 2021 iPad. Amazon is… 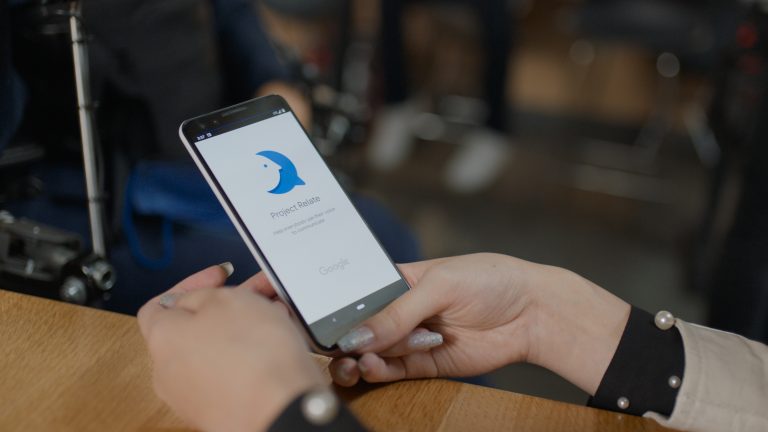 [ad_1] For too long, people with speech impairments have struggled to be understood not only by other people, but also by voice-based technology. Though some companies have started to make their products work better for people with atypical speech, the most prevalent services still don’t hear them well. Google announced today that it’s made a…

[ad_1] A bill that would break up advertising business if it becomes law has been introduced in the Senate. The Competition and Transparency in Digital Advertising Act, which has support on both sides of the aisle, would prevent companies that process more than $20 billion in annual digital ad transactions “from participating in more than… 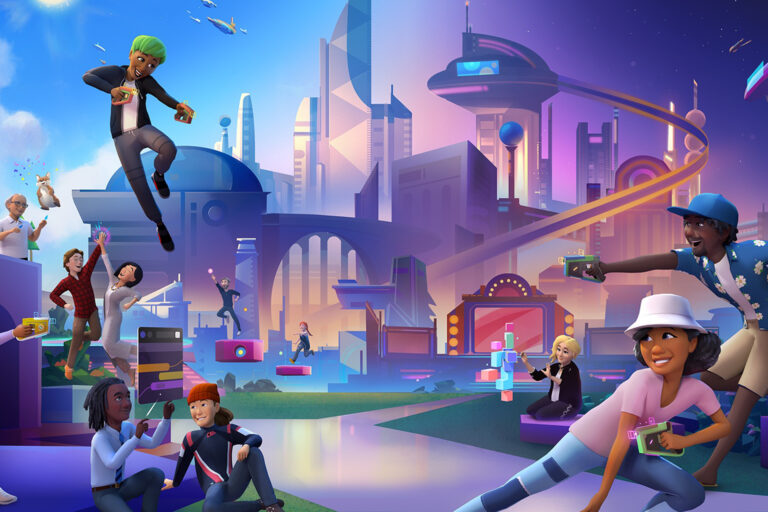 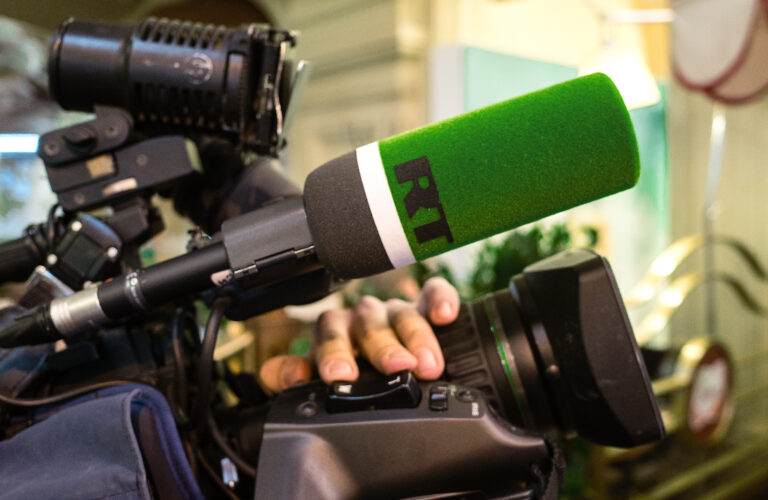 [ad_1] Google is the latest to join the growing list of tech companies blocking access to Russian state media across Europe. In a tweet, the company has revealed that it’s blocking YouTube channels connected to RT and Sputnik in Europe following the European Commission’s announcement that it will “ban the Kremlin’s media machine in the… 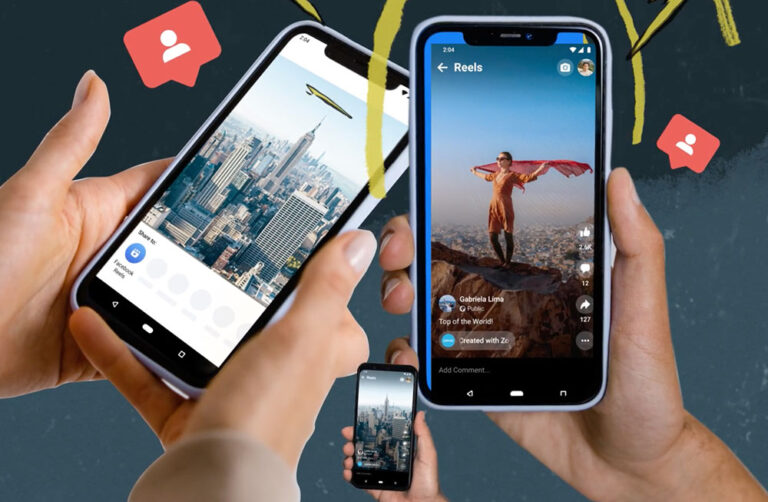 [ad_1] Facebook is taking another step to encourage users to create original content for its TikTok clone. The company introduced a new “sharing to Reels” feature to allow users of third-party apps to post directly to Facebook Reels. The update allows outside developers to add a “Reels button” to their app so users can post…