Amazon is working on a number of new devices including an Echo with a 15-inch wall-mounted display, a soundbar, new Echo Auto technology and wearables. Some may appear fairly soon at the company’s September 28th hardware event, according to a Bloomberg report.

The splashiest-looking product would be an Alexa-enabled Echo with a display size around 15-inches. Codenamed Hoya, it could not only be placed on a stand like a regular Echo device, but mounted on a wall as well. It would serve as a smart-home center to control lights, cameras, locks and other devices, while showing weather, timers, appointments, photos and more. It’s specifically designed to work in the kitchen, displaying recipes and YouTube cooking videos, while letting you stream Netflix and other apps.

The company may also announce its own soundbar, codenamed Harmony, to accompany a rumored lineup of Amazon-branded TVs. Unlike third-party Alexa-enabled soundbars, it would have a front-facing camera and support video calls from TVs, much like Facebook’s Portal TV.

Finally, it’s reportedly developing a new version of Echo Auto (codenamed Marion). The updated version will supposedly have a new design and allow for device charging via inductive technology. Amazon currently has a partnership with Ford to put Alexa in 700,000 vehicles, but it’s apparently looking to team up with other automakers, too.

Other items in the works include new Echo speakers for 2022 and wearables for kids and seniors (the latter with fall detection). It’s also reportedly building dedicated processors to improve artificial intelligence along with new technology to help its Fire TV, Echo and other devices work better together.

The company has some other, somewhat more unusual products in the works as well, according to the report. It has been working on a home robot codenamed Vesta that would use the Alexa interface and also an Alexa-powered karaoke microphone — though the team working on the latter project was reportedly disbanded. 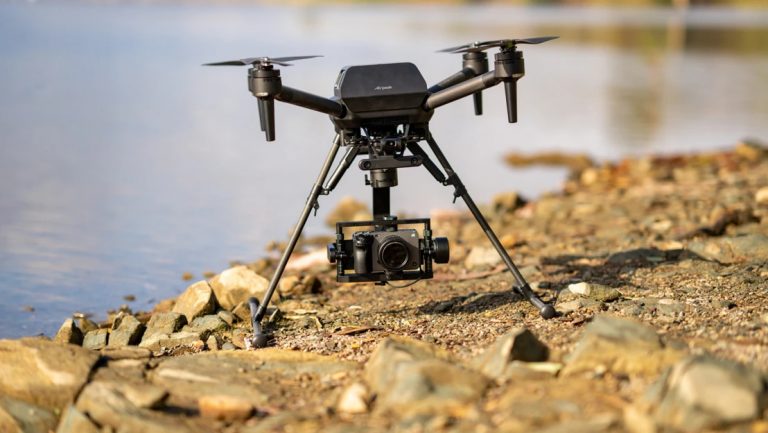 [ad_1] A few months later than originally planned, has opened pre-orders for its first drone for professionals. The company says the is the smallest drone that supports a full-size, mirrorless Alpha camera. The debut model in the Airpeak line works with several , including the Alpha 1, Alpha 7S series, Alpha 7R series and Alpha… 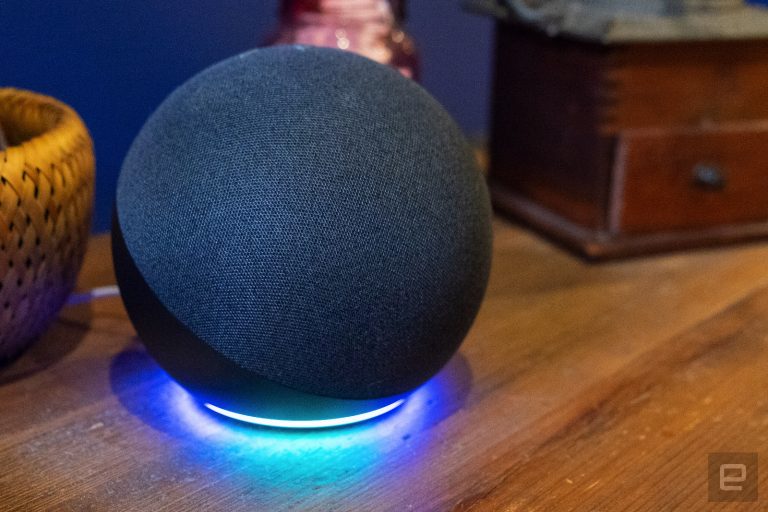 [ad_1] Recently, Amazon introduced a feature that allowed Alexa to hear certain types of sounds, called Custom Sound Detection. Now, it’s adding two new specific Alexa sound detectors for “water running” and “appliance beeping” that can be used to set up routines or reminders. It also rolled a number of other new features for things…

[ad_1] With help from machine learning software, computer scientists may have unmasked the identity of Q, the founder of the QAnon movement. In a sprawling report published on Saturday, shared the findings of two independent teams of forensic linguists who claim they’ve identified Paul Furber, a South African software developer who was one of the… 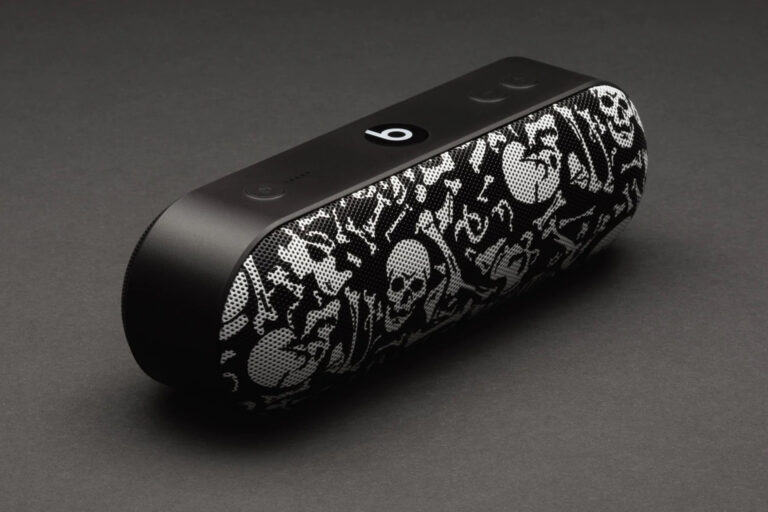 [ad_1] Apple’s Beats brand is borrowing a page from the apparel industry: it’s resurrecting a product to appeal to gotta-have-it collectors. Beats has partnered with the street fashion label Stüssy on a limited edition revival of the recently discontinued Pill+ speaker known simply as Stüssy and Beats By Dr.Dre. The Bluetooth device is exactly the… 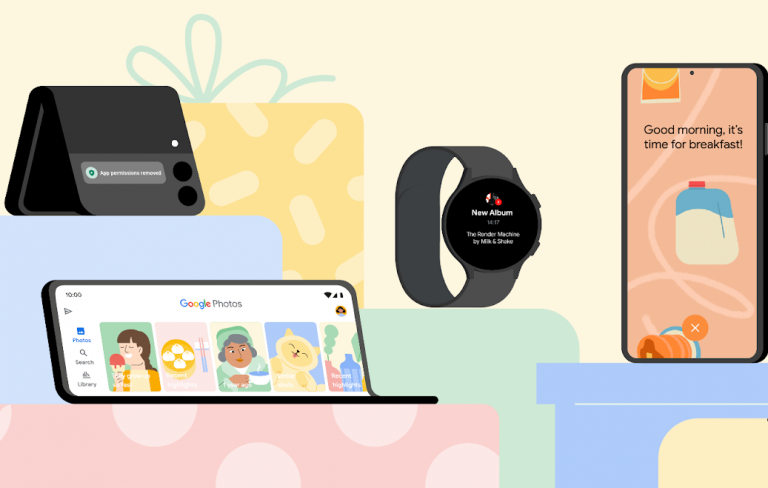 [ad_1] has revealed a slew of features and updates for . Starting today, the digital car key function that was in May is available on Pixel 6, Pixel 6 Pro and Samsung Galaxy S21 for compatible BMW vehicles in select countries. You can use your phone to lock and unlock the doors, and start the… 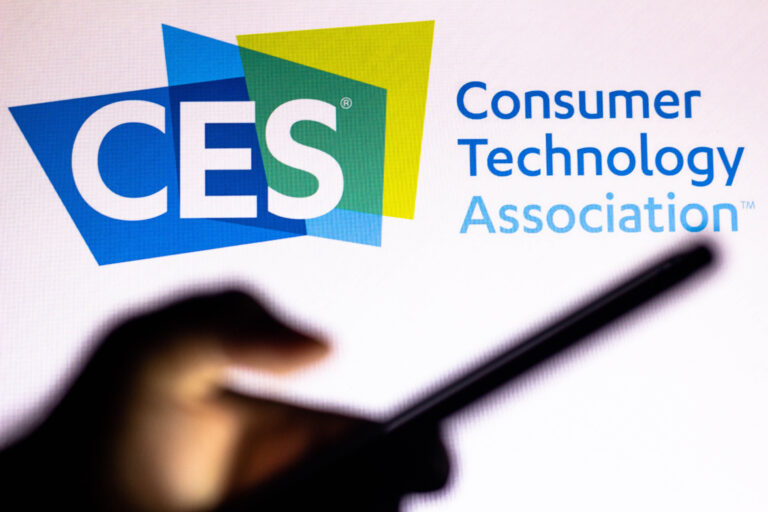 [ad_1] A handful of key tech companies has already pulled out of next year’s Consumer Electronics Show in Las Vegas. Amazon, Meta, Twitter and T-Mobile have announced that they’re no longer attending the event in person due to the threat brought about by the COVID-19 Omicron variant. The show earlier this year was a strictly…