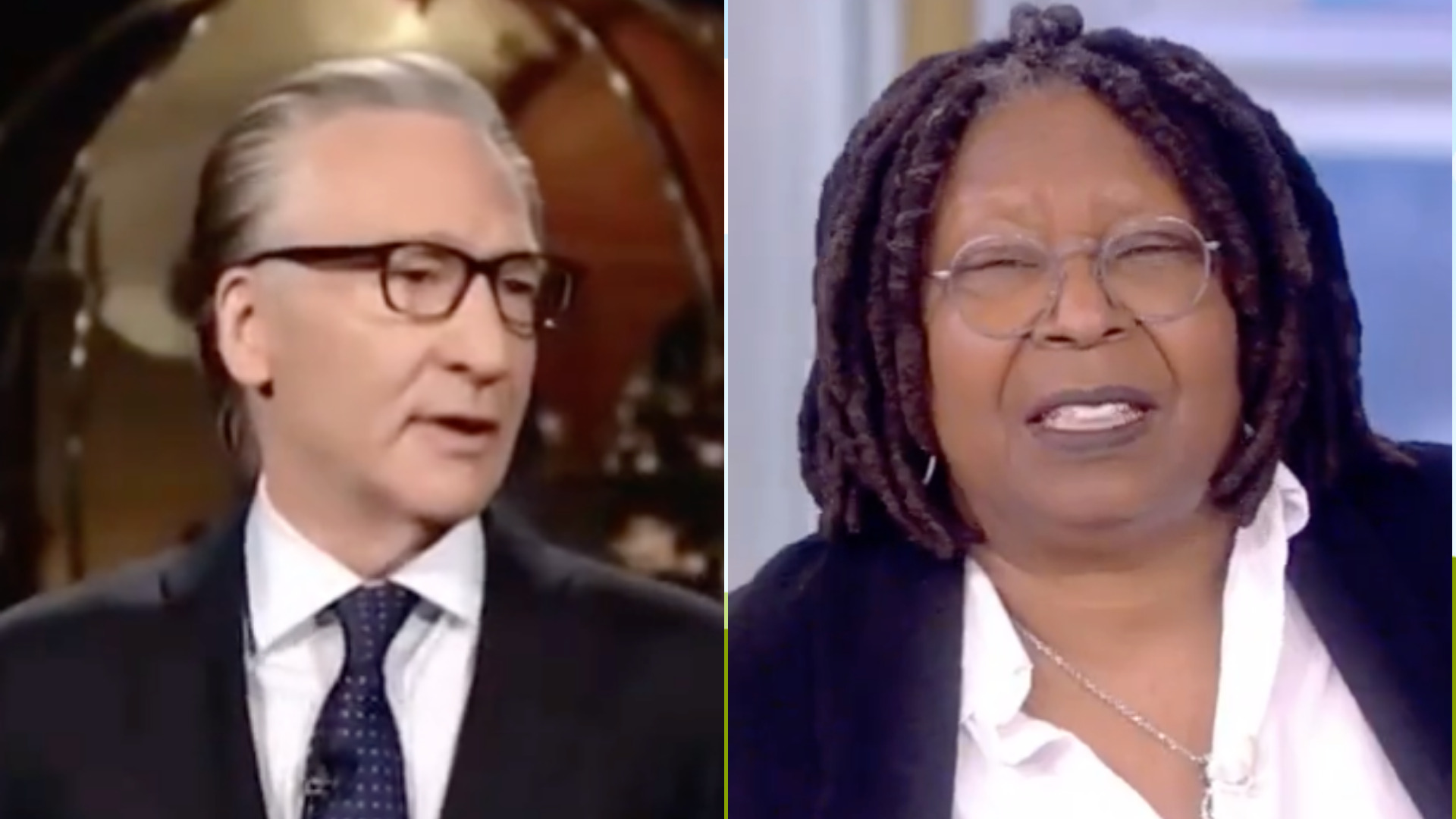 On Monday, Whoopi Goldberg and the liberal hosts of “The View” had a near meltdown, and criticized liberal personality Bill Maher for “flippant” COVID-19 remarks he made about mitigation policies, which Maher called “bananas.”

Maher made his remarks on HBO’s “Real Time with Bill Maher” on Friday night.

“That’s not really funny to people who’ve lost … family members or dear friends … This is not something we’re doing because it’s sexually gratifying.” pic.twitter.com/gxA3SQwNEC

RELATED: Bernie Sanders Claims That Democrats Have Allowed Republicans ‘To Get Away With Murder’

Goldberg: ‘That’s not really funny to people who have lost their kids’

Goldberg aired a clip of Maher’s opening monologue in which he said, “I don’t want to live in your paranoid world anymore — your masked, paranoid world.”

As the audience laughed, Maher added, “I’m not bananas — you are.”

Goldberg wasn’t having it.

“How dare you be so flippant, man,” Goldberg said of Maher’s remarks.

“Listen, nobody on the planet really wants to go through this,” Goldberg continued. “This is not something we’re doing because it’s sexually gratifying. This is what we’re doing to protect our families.”

“You don’t have to do it, but stay away from everybody,” she said.

“I want to point out, there are little kids who can’t get vaccinated,” Goldberg went on.

“Lots of people who cannot get vaccinated, so you’re playing Russian roulette with their lives,” Goldberg claimed without evidence.

Whoopi Goldberg rips Bill Maher over COVID-19 remarks: “How dare you be so flippant” https://t.co/XmjeOSZsPa pic.twitter.com/YdtcfoSaz4

RELATED: House Select Committee Refuses To Say When Transcript Of Interview With Capitol Riot Figure Ray Epps Will Be Released

In December, Goldberg tested positive for COVID-19. Co-host Joy Behar told “The View’s” audience at the time, “Since she’s vaxxed and boosted, her symptoms are fortunately very, very mild.”

Last week, Maher made headlines for his remarks in an interview with Deadline.

“Don’t sit there in your white coat and tell me ‘Just do what we say,” Maher said of White House chief medical adviser Anthony Fauci and the medical community.