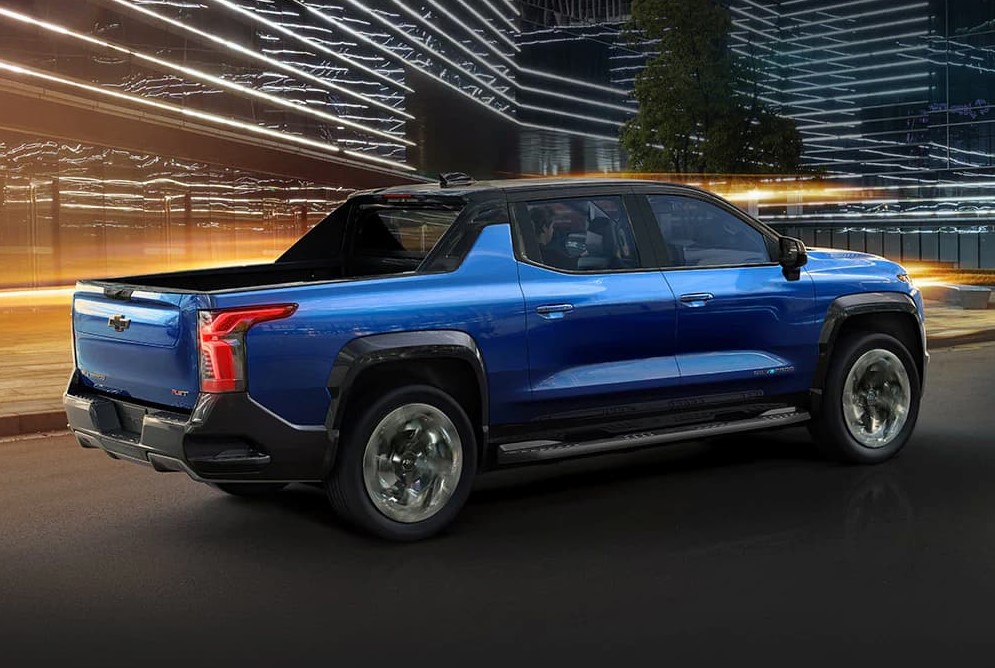 and are building a third factory in the US. The $2.6 billion plant in Lansing, Michigan will make batteries for GM’s electric vehicles.

Ultium Cells, a joint venture between the companies, expects to create 1,700 manufacturing jobs at the plant, which is projected to open in late 2024. At full production, Ultium expects the factory to have a battery cell capacity of 50 gigawatt hours, and it will be able to adapt to advancements in materials and tech. Construction is underway on Ultium’s other battery manufacturing sites in Tennessee and Ohio.

Ultium’s cells can be inside battery packs, which allows GM to customize the layout for each vehicle design. Energy options range between 50kWh and 200kWh. GM says Ultium system may deliver a range of 450 miles or more on a single charge and accelerate from zero to 60MPH in three seconds. The company is designing Ultium-powered EVs with fast charging in mind — most of them will have 400-volt battery packs and up to 200 kW fast charging. Electric trucks, meanwhile, will have 800-volt packs with 350kW charging.

The Ultium factory forms part of a new by GM (the company’s largest single outlay to date) in four Michigan sites. The automaker is spending $4 billion to convert a plant in Orion Township, which will become its second US manufacturing location for the Chevrolet Silverado EV and electric GMC Sierra.

Conversion work is underway, and GM expects to start making the electric trucks at the plant in 2024. It expects to retain around 1,000 current jobs and add more than 2,350. Production of the Chevrolet Bolt EV and EUV will continue during the transition. The company projects that it will convert half of its North American assembly capacity to EV production by 2030.

GM is aiming to make more than a million EVs in the US per year by the end of 2025, and today’s investment announcement forms a key part of that. The company’s also spending more than $510 million to increase production at two sites in the Lansing area, one of which is building the next-gen Chevrolet Traverse and Buick Enclave.