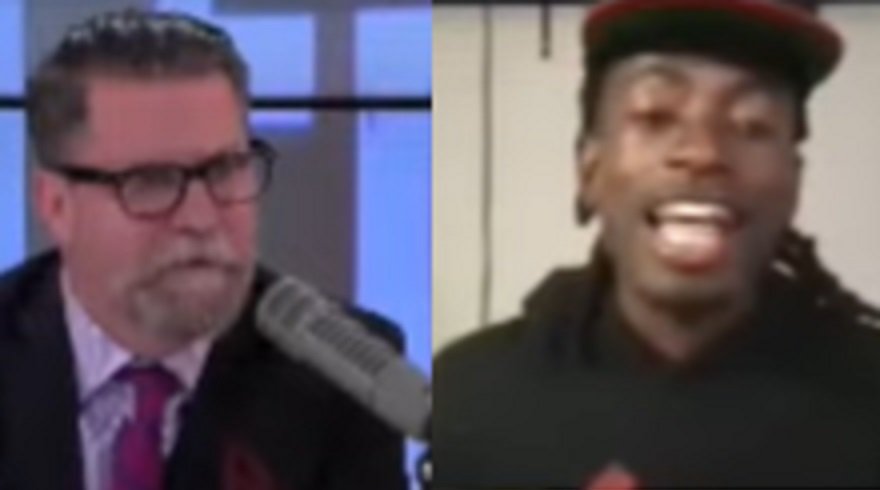 An anti-capitalist group that has been leading protests at the Centers for Disease Control and Prevention Headquarters has officially formed a coalition with the Proud Boys to stand together “against Fauci’s mandate and the left.”

Black Hammer describes themselves as an “anti-colonial organization that exists to take the land back for all Colonized people worldwide!” However, as Gateway Pundit has previously reported, they have been protesting alongside Trump supporters.

Though their politics seem to fall mostly on the left, the group’s commander Gazi Kodzo has previously told Gateway Pundit that there is nothing more important to them than opposing vaccine mandates.

On Monday, Black Hammer announced the new coalition — and faced swift backlash from the left.

“BLM and Antifa goons immediately took to Twitter to decry our organization, and our work feeding the homeless from Atlanta, to Chicago, to Los Angeles, to Nairobi, in Kenya,” Black Hammer said in a statement to Gateway Pundit.

“Back in January, it was Black Hammer who declared war against Antifa terrorists, who were burning down Black and Brown Communities. Now, less than a year later, we are blessed to be building bridges between working class and poor people of color and working class and poor white people to stand up for our Constitutional rights,” the statement continued. “If there was any doubt that Black Hammer is the vanguard against Big Pharma and the fascist left-wing regime, we have closed out the year brushing these doubts to the roadside.”

Black Hammer Commander-in-Chief, Gazi Kodzo first hinted at the coalition in an interview this past Tuesday with Gavin McInnes.

During the interview, Gazi and Gavin reminisced how the Proud Boys, founded by Gavin, had originally found each other in the Youtube comments of Gazi’s videos. Things were originally less than friendly.

Now, the two groups have joined together to fight big pharma and the Democrat establishment “who dances willfully at the end of their puppet strings,” a spokesperson for Black Hammer told Gateway Pundit.

“The year 2022 only promises bigger and more exciting developments for Black Hammer. Through incalculable odds, fighting against liberal censorship, jail time, and social media woke mobs, Black Hammer emerges at the front of a glorious movement taking the world by storm,” the statement added.

“We know that this coalition will keep Antifa out of our communities, and the jab out of our veins,” Commander Gazi said.

Members of the group were recently arrested and had their guns and bibles seized during a prayer event just before a big planned protest against the CDC.

[ad_1] I am still amazed when a public figure like Senator Chuck Schumer opens his yap and spews nonsense and lies. His latest gaffe concerns aviation security–specifically, who can do screening of passengers at airports. The TSA should use its canine teams to keep airport security lines moving if there is a worker shortage amid… 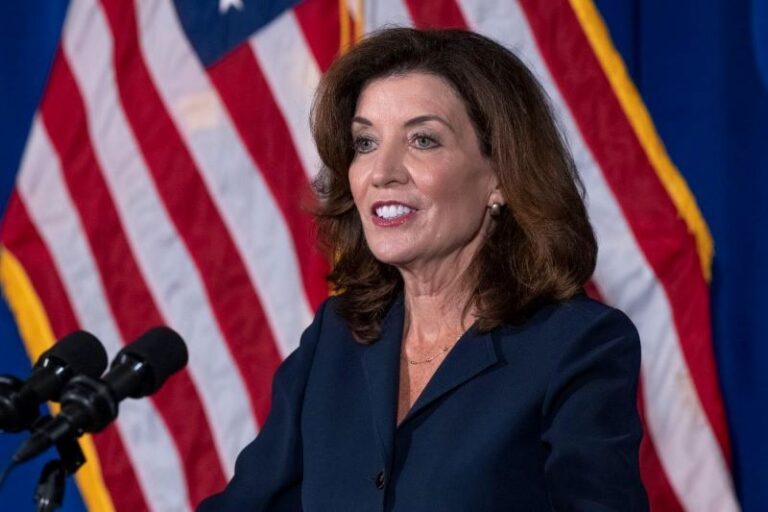 [ad_1] New York Gov. Kathy Hochul signed a package of legislation officially declaring racism a “public health crisis” in the state of New York. Hochul claims the new laws are designed to address discrimination against   Asian Americans amid the pandemic. “For far too long, communities of color in New York have been held back by… 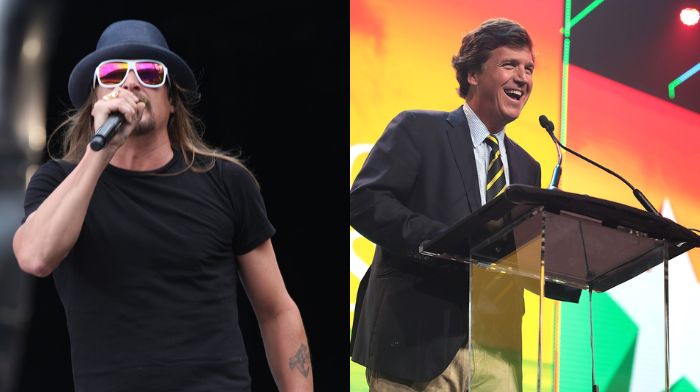 [ad_1] Few conservative entertainers will voice their views in public. Making a living in an uber-liberal environment like the entertainment industry, and declaring support for Republicans or even more shocking, Donald Trump, is rare in the extreme. Then there’s musician Kid Rock. He’s unabashedly conservative, a staunch Trump supporter, and he doesn’t care who knows… 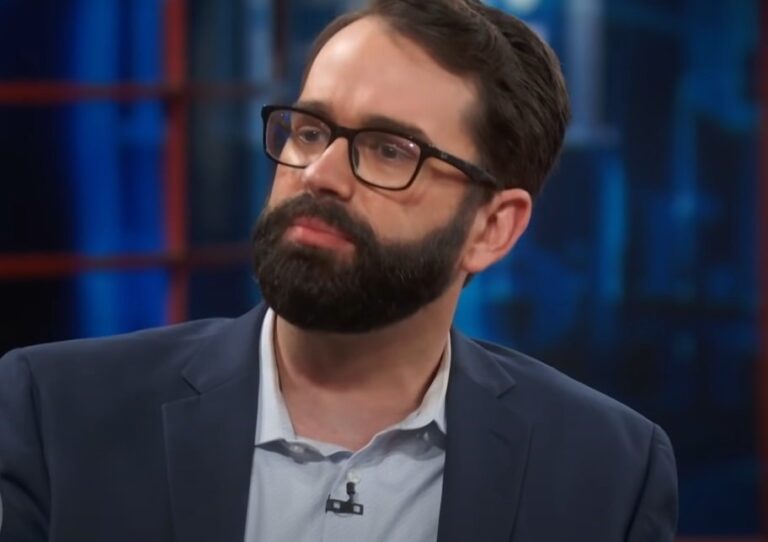 [ad_1] Transgender activists are hoping to disrupt an appearance by The Daily Wire’s Matt Walsh at Texas A&M University on Wednesday — but their entire detailed plan was leaked online. According to a document about their protest, obtained by Walsh, the group was planning to reserve tickets to the event and show up appearing “hetero-passing”…

[ad_1] In a striking admission of what appears to be a massive double standard, FBI Assistant Director of of Counterterrorism Timothy Langan stated in a congressional hearing last week that the FBI does not track violence perpetrated by groups such as Antifa and Black Lives Matter.  In the hearing entitled, “Confronting Violent White Supremacy (Part… 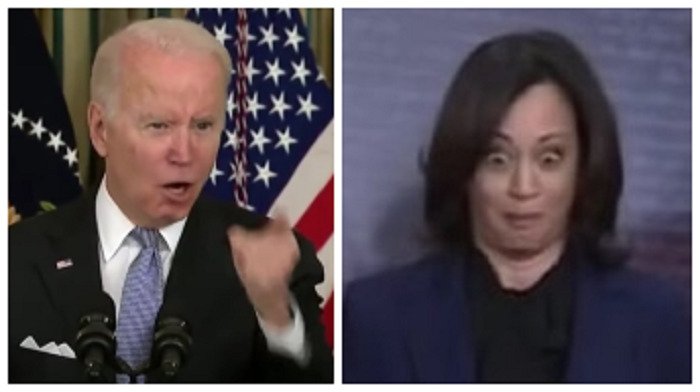 [ad_1] President Biden reportedly snapped at Kamala Harris in such a harsh tone during a meeting with Republican lawmakers last May that it left people in the room “taken aback.” The revelation comes from a new book titled, “This Will Not Pass,” written by New York Times reporters Jonathan Martin and Alexander Burns. According to…