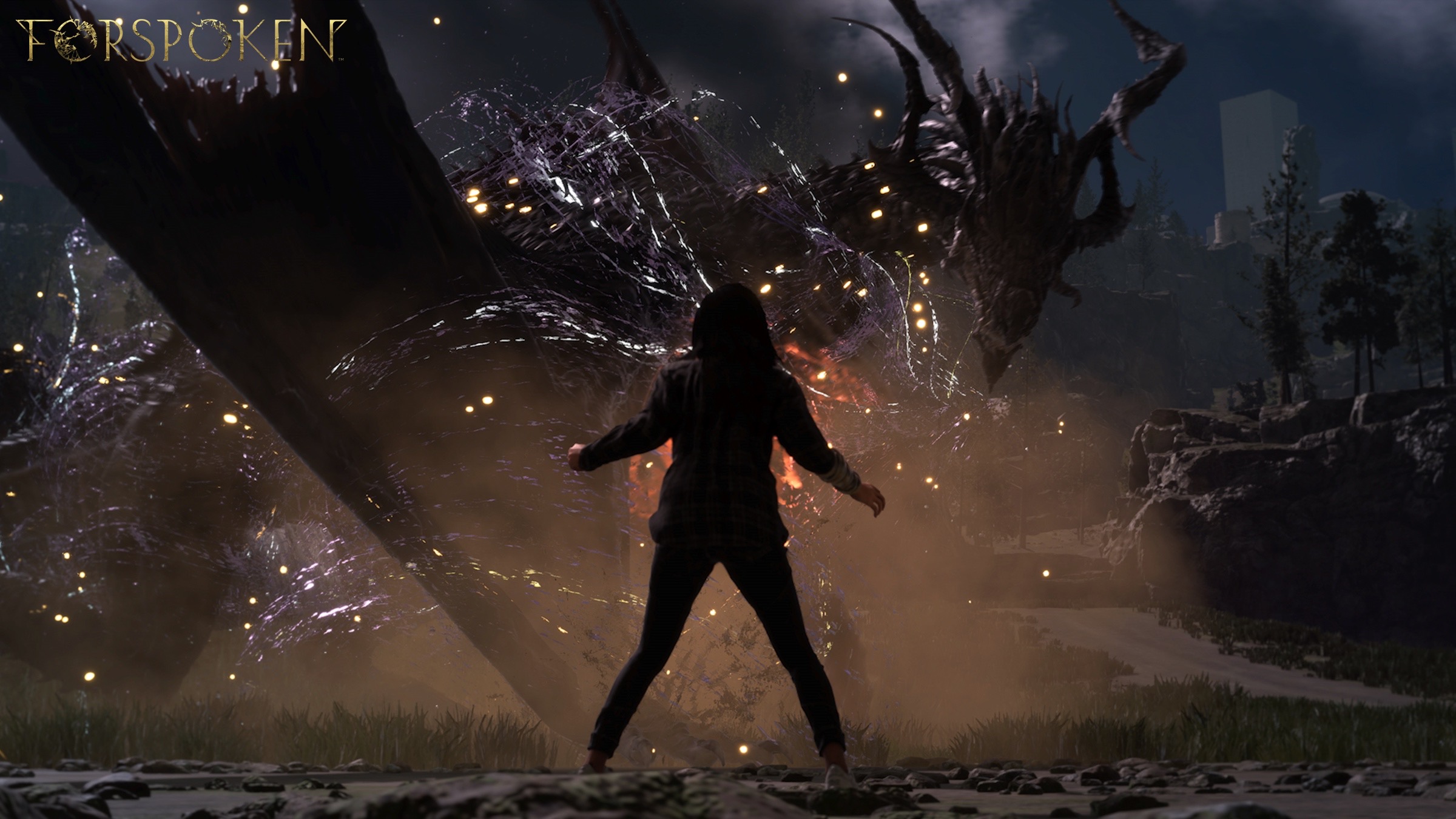 The new studio is taking different approaches to the story, too. Instead of in-house writers, Luminous Productions tapped Allison Rymer (who wrote for the TV series Shadowhunters) and Todd Stashwick as lead writers. The development team, which had last worked on the divisive Final Fantasy XV, said they were looking to create a game with more “universal appeal”, promising a narrative-led action-adventure RPG. However, judging by this early look, Forspoken may not stray too far from the video-game trope of messianic-outsider-saves-mystical-lands.

There is a focus on both the female lead, voiced and mo-capped by actor Ella Balinsk, and several female antagonists – mad sorceresses called Tantas. The world of Athia has a matriarchal society, ensuring, rightly, that the most important players are women. Still, the preview didn’t really help us get much of a bead on where the story of Forspoken will take Frey. The team is also promising post-launch DLC content, called In Tanta We Trust, which will function as a prequel to the main title.

We do know that encroaching darkness has trapped what’s left of humanity within the walls of a single city, Cipaul. The rest of the world is now covered in this sinister fog, “The Break”, that warps and absorbs life.

Some of the citizens of Cipaul view Frey as a demon – a threat – because she’s able to survive the Break outside of the city, not to mention the magical freerunning and elemental arsenal that comes with her cuff of magical bangles. There are RPG-style upgrades to unlock, too. Frey will be able to upgrade her cloak and nail art (!) to improve stamina and increase spell strength, which is a modern twist on magical jewels and runes.

In the tradition of Destiny’s Ghost, and er, Ratchet and Clank’s Clank, the cuff has a British accent and a sassy disposition. It will banter with Frey and respond to how she fights. It’s hard to tell from the early preview, but it seems like the cuffs (called Cuff?) will even offer up battle insights and fight-style advice. A Square Enix spokesperson said the team was “still in the process of adjusting the exact frequency, content and volume” of their interactions. That’s a good sign, because Frey seems to cuss a lot and there are diminishing returns to exclaiming “Shit!” every time a monster attacks. See: Devil May Cry.

The preview teased stealth spells, magical land mines and using your cloak as a sort-of grappling hook. Even while moving at a high pace, Forspoken will slow things down when you’re aiming at crucial ledges, which seems like a thankfully forgiving touch.

I’m most interested in how Forspoken will actually play and how fights will feel. With battle spells, Frey can choose different effects and spells from rings, holding several in as shortcut spots for easy (repeated) use, but it’s hard to tell how intuitive this will feel.

At the end of my 30-minute briefing, the developers show off Breakstorms, random supernatural events that spawn monsters and a bigger beast, a skeletal giraffe kind of thing with one eye that shoots energy beams. Frey casts multiple high-level spells, stacking effects and mixing up strategies for both crowd control and escaping the wrath of the boss monster at the center of it all. In this instance, she doesn’t quite make it, falling to the monster’s attacks, but the first thing I thought was – I want to play this myself, and best this cyclops giraffe. Hopefully, Square Enix is able to ensure these fights feel as fluid as Frey’s magical parkour dashes. 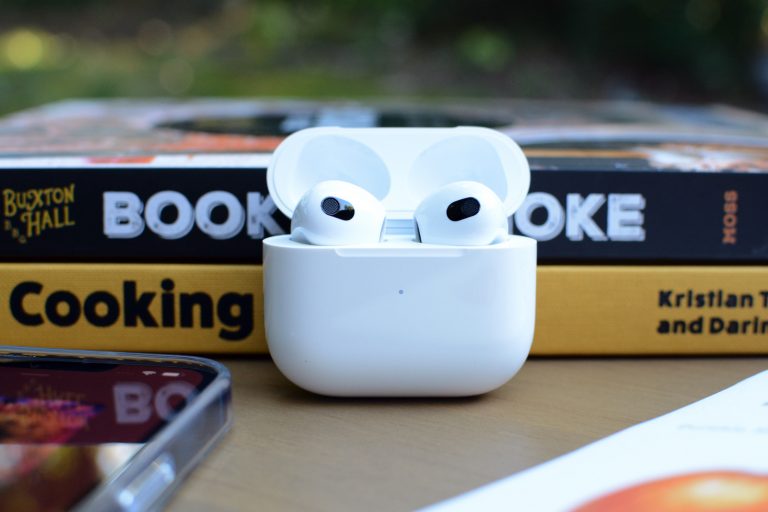 [ad_1] Apple may be planning a broader move away from its proprietary Lightning port than was initially suggested in reports earlier in the week. According to analyst Ming-Chi Kuo, the company is working on accessories, including AirPods as well as mouse and keyboard peripherals, that charge via USB-C. 1. Portless iPhone may cause more problems… 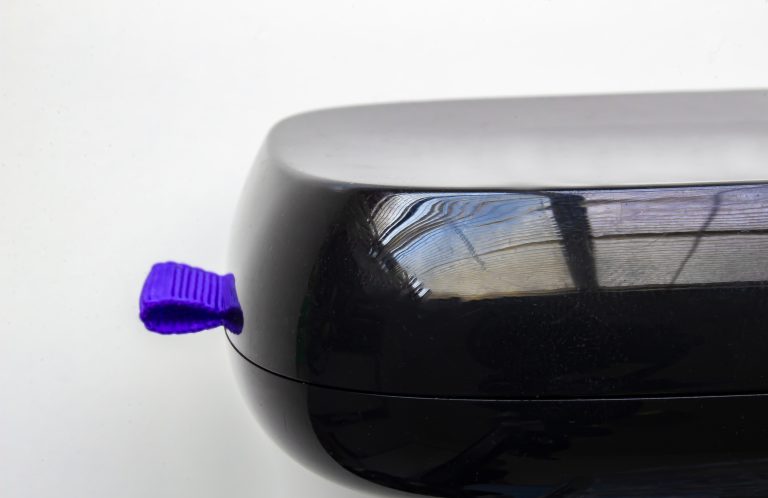 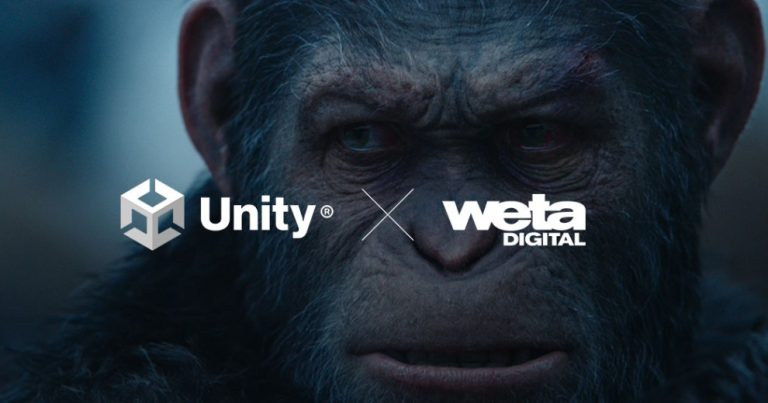 [ad_1] Unity Technologies, the company behind the Unity engine, is . If you’re a film buff, you need no introduction to Weta. It’s the VFX house Peter Jackson co-founded in 1993. It has worked on movies like the Fellowship of the Ring, Avatar and Black Widow. Under the $1.625 billion deal, Unity is obtaining the… 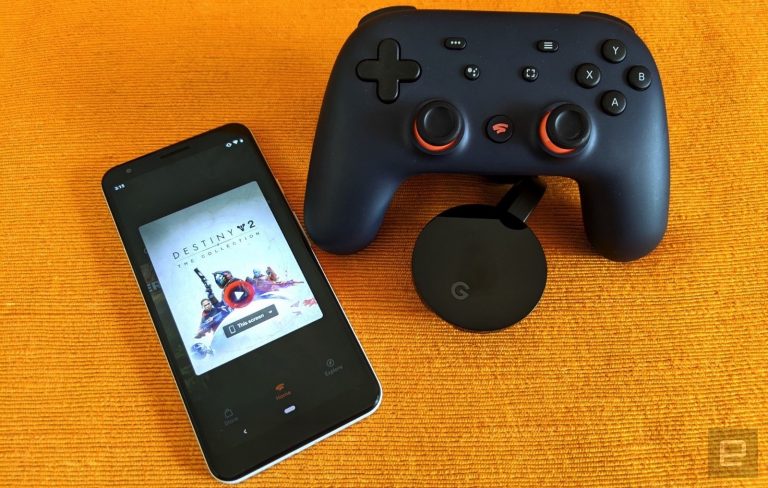 [ad_1] Google is gradually bringing more and more useful features to Stadia, many of which probably should have been available from the outset. It’s still ridiculous how long it took to add a search function to the store, for one thing. Shortly after the arrival of free trials for some more titles, Google is rolling… 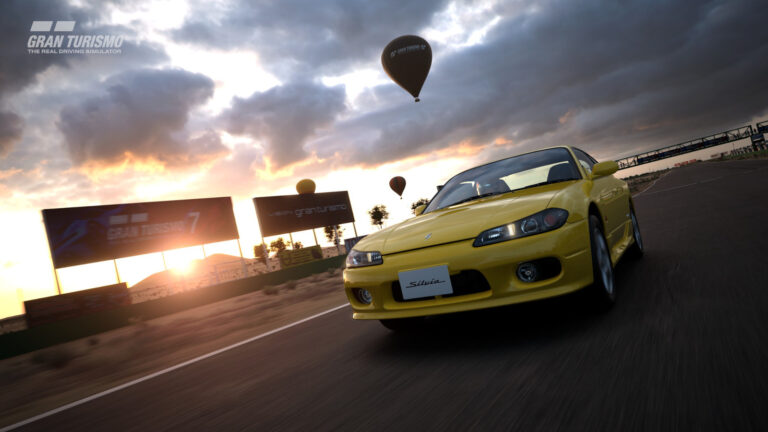 [ad_1] A recent Gran Turismo 7 update sparked outrage, not just because it raised the prices of in-game cars, but also because it led to a server outage than lasted for over a day. Now Polyphony Digital President Kazunori Yamauchi has issued an apology “for the frustration and confusion” caused by the patch, along with… 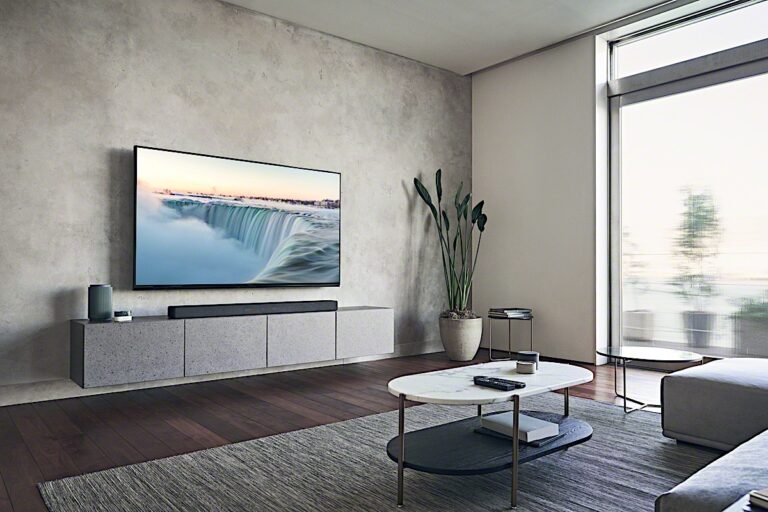 [ad_1] All products recommended by Engadget are selected by our editorial team, independent of our parent company. Some of our stories include affiliate links. If you buy something through one of these links, we may earn an affiliate commission. It’s no secret that the built-in speakers in most TVs are trash. They don’t project enough…