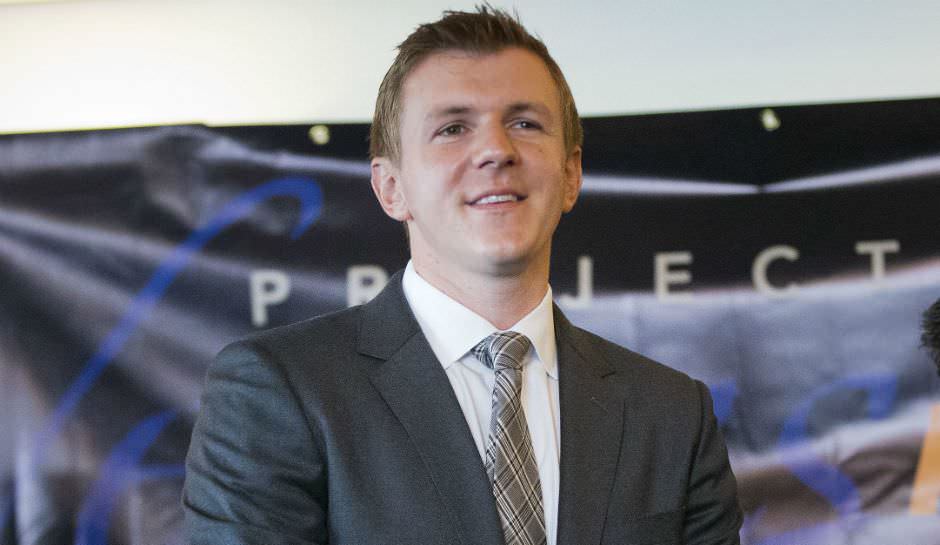 A federal judge on Thursday ordered the DOJ to stop extracting data from James O’Keefe’s phones after the FBI raided his home.

Last Friday, the FBI conducted a raid of two New York addresses of people connected to Project Veritas as part of an investigation on how Ashley Biden’s diary was made public shortly before the 2020 election.

In October 2020, Ashley Biden contacted the feds and reported several items were stolen in a burglary, including her diary.

TRENDING: EXCLUSIVE: Elderly Vietnam Vet and Biden Political Prisoner BEGS FOR HIS FREEDOM and Help! MUST READ LETTER with VIDEO!

The FBI used Ashley Biden’s diary as an excuse to raid O’Keefe’s home and intimidate him since he’s exposing the truth about voter fraud and Covid vaccines.

James O’Keefe’s New York home was raided by FBI agents on Saturday morning in a stunning attack on the First Amendment and free press.

BREAKING! The federal court has just ordered the DOJ to STOP extracting data from our client, journalist James O’Keefe’s phone, and ordered a hearing. Counsel for Project Veritas asked the court to do this yesterday! pic.twitter.com/nBrmf4myuj