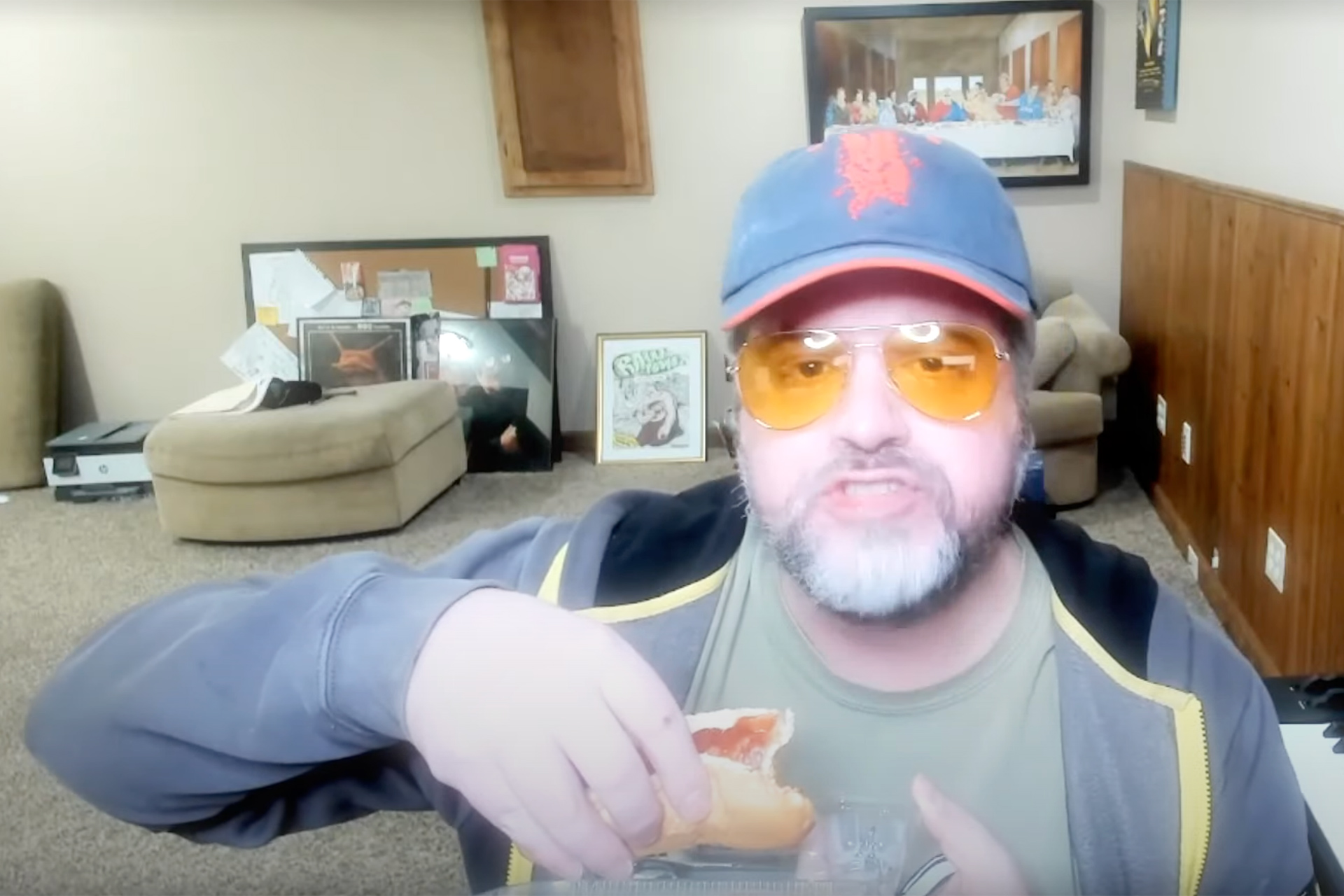 One of the more influential figures of the turn-of-the-millennium internet has died. According to Kotaku, former Something Awful forum moderator Fragmaster has revealed that site founder Richard “Lowtax” Kyanka has died at 45. Fragmaster didn’t ask for details surrounding the death, but Kyanka’s second wife later said the creator committed suicide.

“Lowtax” launched Something Awful in 1999. It’s a mix of blog posts (including comedy and reviews), but it’s best known for forums that had an outsized impact on internet culture. It spawned well-known moments like the Zero Wing “all your base” meme and Slender Man, and played an important role in EVE Online’s growth (SA‘s fleet, Goonsquad, has participated in defining battles). It even indirectly fostered 4chan — Chris “Moot” Poole plugged 4chan on SA and was inundated with cat photos, including the legendary “I can haz cheezburger.”

Kyanka’s last years were problematic. He was accused of domestic violence in 2020, and sold the site to administrator Jeffrey of YOSPOS in October that year. Jeffrey would go on to ban Kyanka from his own site in March 2021. However, there’s little doubt that Kyanka’s best-known project had a significant effect that will last for years to come.