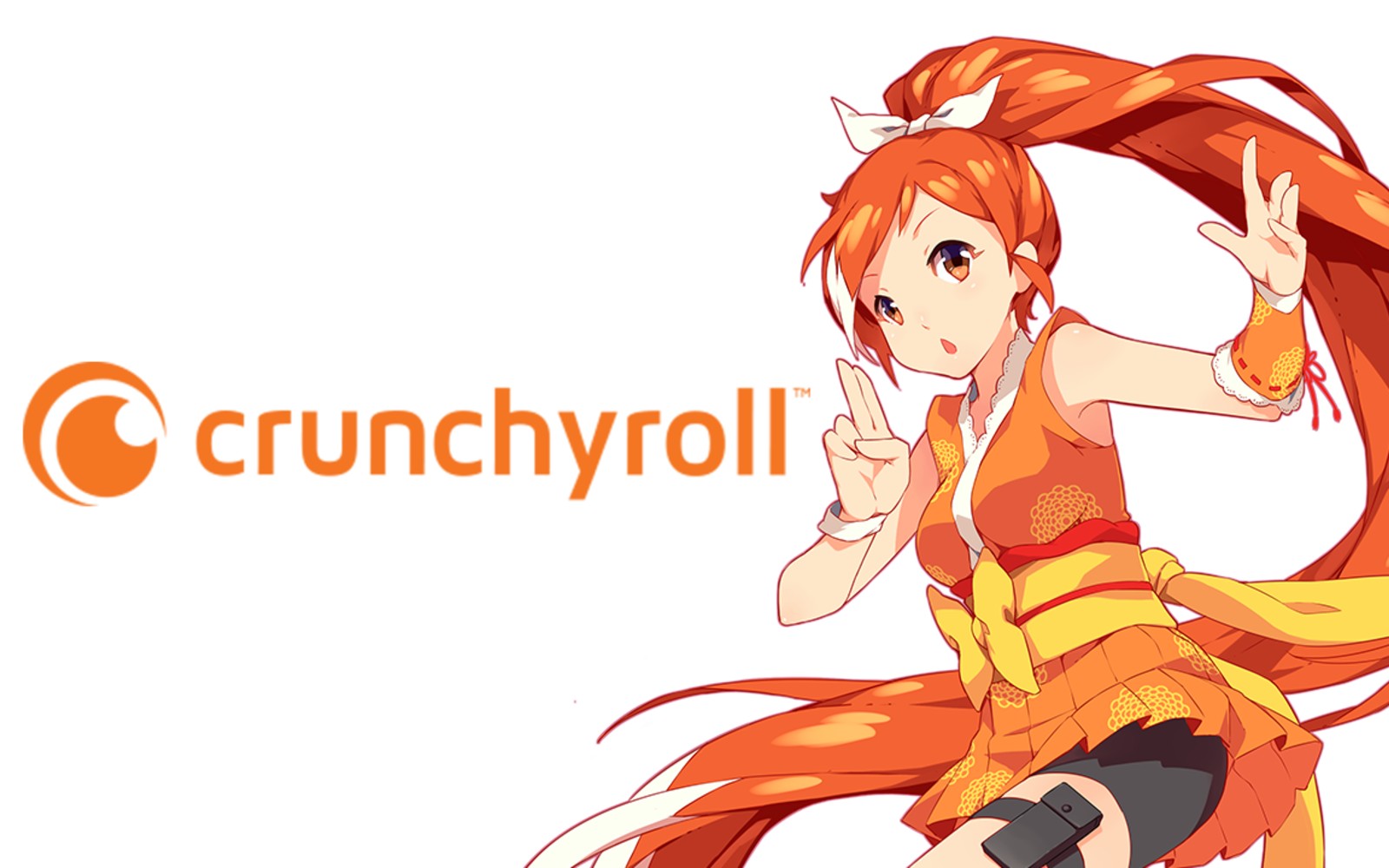 One of the best deals in gaming just added something for anime fans. Starting today, Xbox Game Pass Ultimate includes a free 75-day trial to Crunchyroll. The promotion comes with access to the platform’s Mega Fan tier, which allows you to watch Crunchyroll’s entire library of more than 1,000 anime titles without ads. It also includes offline viewing and the ability to stream content on four devices concurrently.

Game Pass Ultimate subscribers have until February 8th, 2022, to take advantage of the promotion through the Game Pass Perks gallery. The deal is only available to new Crunchyroll customers. Additionally, it’s set to auto-renew, so keep that in mind if you want to avoid a surprise on your credit card.

Crunchyroll is a particularly interesting addition for Game Pass Ultimate when you consider Sony recently spent $1.175 billion to buy the service from AT&T. The fact it competes with Microsoft in the console market seems secondary to Sony here compared to the potential of attracting new customers to the service. In the less than a year it took for the Crunchyroll deal to close, the platform added approximately 2 million subscribers, a trend Sony likely hopes to continue.