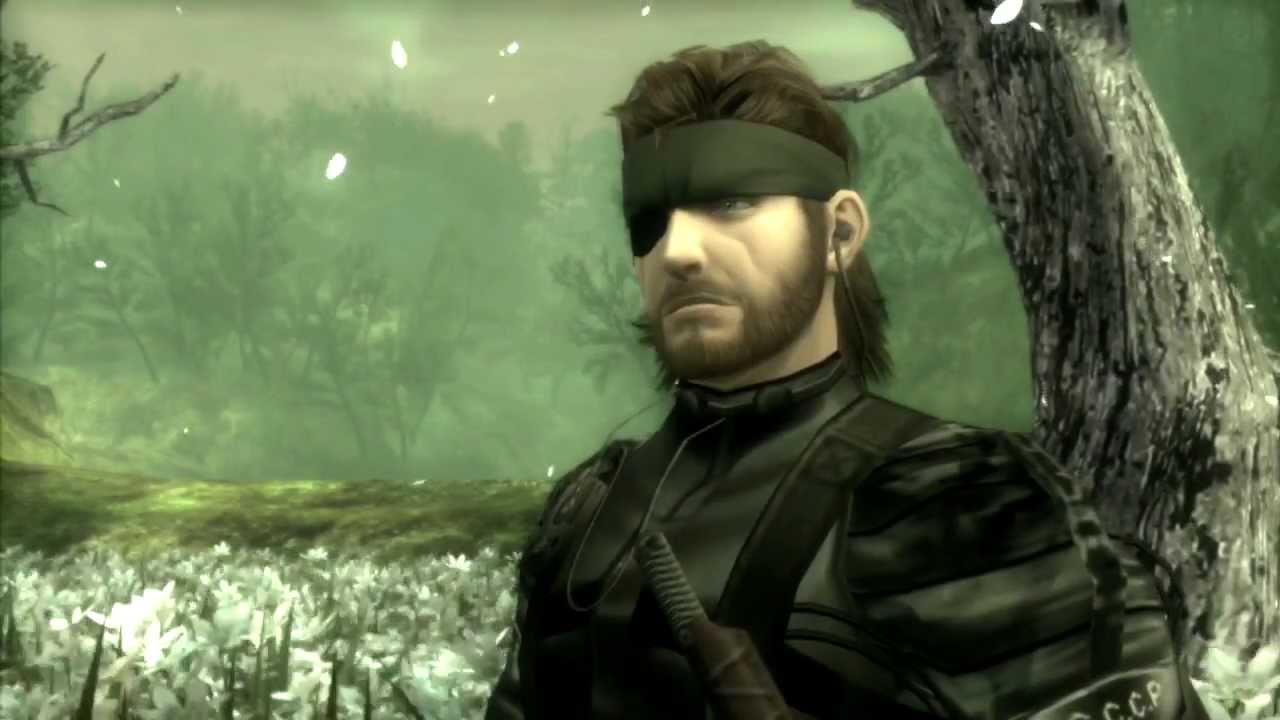 Konami is removing a couple of titles from digital storefronts and platforms for the time being due to licensing issues. Unless you can find a physical copies of them, Metal Gear Solid 2: Sons of Liberty and Metal Gear Solid 3: Snake Eater are no longer available to buy. The publisher said it’s “working on renewing the licenses for select historical archive footage used in-game.” Along with the individual games, Konami is pulling bundles that include either game.

The move affects titles on , PlayStation Now, Xbox 360, Nintendo 3DS, and NVIDIA Shield (not exactly the most current of platforms in most cases). It’s not clear when MGS2 and MGS3 will return to stores, or whether Konami will keep the footage in question.

It’s hardly the first time licensing issues have affected games long after they were released. from storefronts after Remedy’s rights to certain songs on the soundtrack expired. Rockstar Games, meanwhile, has from various Grand Theft Auto titles over the years for the same reason.