Bitcoin and similar blockchain-based cryptos exhibit the same radical divergence from traditional scarcity economics that we first saw when MP3s and Napster cratered physical album sales at the turn of the century. Unlike gold, which derives its value from both its myriad uses in fashion and industry as well as the difficulty involved in extracting it from the Earth, acquiring new Bitcoin is as simple as digitally mining more of the stuff. In his latest book, The Future of Money, Senior Professor of Trade Policy at Cornell University, Eswar S Prasad deftly examines how we collectively assign value to these digital constructs and what that means for the economics of tomorrow.

Copyright © 2021 by the President and Fellows of Harvard College. Used by permission. All rights reserved.

At a conference held in Scotland in March 2018, then Bank of England governor Mark Carney observed that “the prices of many cryptocurrencies have exhibited the classic hallmarks of bubbles including new paradigm justifications, broadening retail enthusiasm and extrapolative price expectations reliant in part on finding the greater fool.” The last phrase in his statement was an allusion to the period of seemingly ever-rising real estate prices during the US housing boom of the early to mid-2000s. High and rising real estate valuations seemed to be based on the notion that all it took to make money from a house purchased at inflated prices was to find just one buyer—an even greater fool than oneself—willing to pay an even higher price.

Carney’s speech came on the heels of another by Agustín Carstens, head of the Bank for International Settlements; he described Bitcoin as “a combination of a bubble, a Ponzi scheme and an environmental disaster.” Skeptics, including central bankers and academics, correctly note Bitcoin’s extremely volatile prices and the periodic price collapses it has experienced. Indeed, from an economist’s perspective, there is no logical reason Bitcoin should be priced beyond its value in providing an anonymous payment mechanism, let alone the sort of value it commands. Yet, even as it has shed all pretense of being an effective medium of exchange, Bitcoin has maintained the faith of its adherents. It seems not just to persevere but has become an increasingly prized store of value—or perhaps more accurately, an attractive speculative asset (at least as this book is being written—this could all change in a moment). What accounts for this?

To address this question, we must first consider what gives a financial asset, tangible or not, economic value. For one thing, an asset represents a claim on future goods and services. Owning a share of stock or debt issued by a firm is a claim on the firm’s future earnings, which in turn is based on its ability to create real products or services that have monetary value. The same is true for real estate, which yields real services to homeowners or renters that can be monetized. Owning a government bond is in principle a claim on future government revenues, which could come from taxes or other sources.

Gold is dif­ferent. It has an intrinsic value based on its industrial use, and it is also used in jewelry (and tooth fillings). But its market value seems far greater than its intrinsic value based on these uses. It appears that gold derives its value mainly from scarcity rather than its usefulness or any claim it offers of a future flow of goods and services. Scarcity by itself is clearly not enough; there has to be enough demand for an asset as well. Such demand could hang on a thread as slender as a collective belief in the market value of the asset—if you think there are other people who value gold as much as you do and enough people feel the same way, gold has value.

So is Bitcoin just a digital version of gold, with its value determined mainly by its scarcity? The limit of twenty-one million bitcoins is hardcoded into the algorithm, making it scarce by construction. But there still needs to be demand for it, as even Bitcoin cannot escape the basic laws of market economics, especially the determination of prices based on supply and demand. Such demand could of course be purely speculative in nature, as seems to be the case now that Bitcoin is not working well as a medium of exchange.

It does take copious amounts of computing power and electricity to mine Bitcoin, and unfortunately, computers and electricity have to be paid for in real money—which is still represented by fiat currencies. It has been argued that Bitcoin’s baseline price is determined by this mining cost. One research company estimated the electricity cost of mining one bitcoin in the United States to be about $4,800 in 2018. Another company estimated the overall break-even cost of mining a bitcoin in 2018 at $8,000, suggesting that this constituted a floor for its price. But this is hardly reasonable logic. Just because something takes a lot of resources to produce is not enough to create demand for it and, therefore, to justify its price.

Bitcoin devotees, needless to say, have an answer for this; given the technologically inclined nature of this community, it had to be a quantitative model. The model, if it can be called that, uses the ratio of the existing stock relative to the flow of new units as an anchor for the price.

Consider gold. The total stock of gold that exists in the world (above ground) is estimated at about 185,000 metric tons. Roughly 3,000 tons of gold are mined each year, which amounts to about 1.6 percent of the existing stock. Thus, the stock-to-flow ratio is about sixty. It would take that many years for annual gold production, assuming it continues at the average rate, to reproduce the existing stock. For silver, this ratio is about twenty-two. The logic of this pricing model appears to be that even doubling the annual rate of gold or silver production would leave their stock-to-flow ratios high, in which case they would remain viable stores of value with high prices. The physical constraints on supply—ramping up mining operations would take a long time—mean there is little risk of a surge in supply knocking down prices of the existing stock. By contrast, for other less precious commodities, including metals such as copper and platinum, the existing stock is equal to or lower than annual production. Thus, as soon as the price begins rising, production can be ramped up, preventing large price hikes. With these commodities, prices are more closely tied to values based on industrial and other practical uses.

In 2017 the stock of Bitcoin that had been mined was estimated to be around twenty-five times larger than that of the new coins produced in that year. This is high but still less than half of the stock-to-flow ratio for gold. Around 2022, Bitcoin’s stock-to-flow ratio is expected to overtake that for gold. Thus, if one accepts this logic, the price of Bitcoin must eventually rise.

This valuation is built entirely on a fragile foundation of faith. As one influential Bitcoin blogger puts it: “Bitcoin is the first scarce digital object the world has ever seen. . . . Surely this digital scarcity has value.” This blogger makes profuse allusions, which are echoed on most websites and chat boards frequented by Bitcoin adherents, to how Bitcoin and gold are analogous: “It is [the] consistently low rate of supply of gold that is the fundamental reason it has maintained its monetary role throughout human history. The high stock-to-flow ratio of gold makes it the commodity with the lowest price elasticity of supply.” Fiat money and other cryptocurrencies that have no supply cap, no Proof of Work consensus protocol, and no need of large amounts of computing power to keep operating are seen as less likely to retain value because their supplies are not constrained and can be influenced by the government or small groups of individuals or stakeholders.

Clearly, logic and reason are not important underpinnings of Bitcoin valuations. And it is hard to argue, as I have learned, with a twenty-fiveyear-old who bought his first bitcoin at $400, then kept buying, and now views every dip in Bitcoin prices as a buying opportunity to add to his stash. But, as an economist, one does worry for that young man (whom I sat next to at a conference in January 2019 and with whom I ended up having a long and heated discussion) and others who have bet their life savings on Bitcoin and other cryptocurrencies. Then again, with the price of Bitcoin where it is in April 2021, perhaps my time would have been better spent in the past few years acquiring some bitcoin rather than laboring on this book. 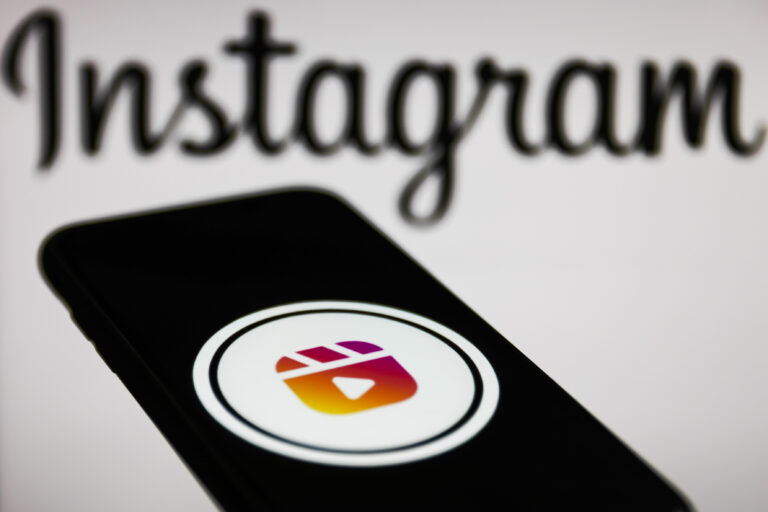 [ad_1] Instagram is experimenting with a new Templates feature for Reels that will let users copy video formats from other Reels videos, reported Business Insider. Templates are already an incredibly popular feature we’ve seen on TikTok, and are often the basis for viral challenges and trends on the platform. The Templates feature on Reels is… 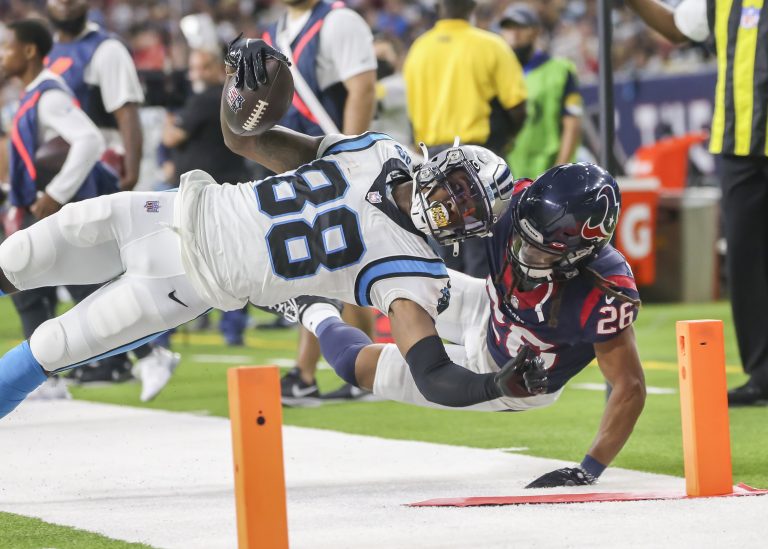 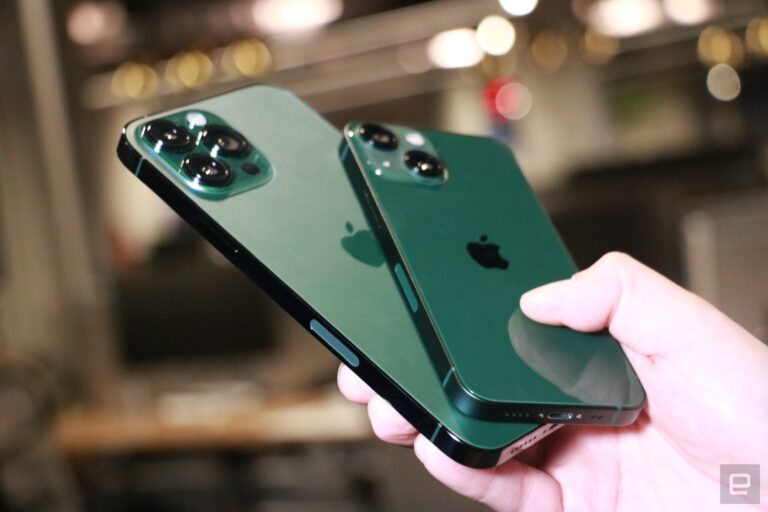 [ad_1] It’s Apple pre-order day, and not just for the M1-powered iPad Air or the latest iPhone SE. At its “Peek Performance” event this week, Apple unveiled new green versions of the iPhone 13 series, bringing the total number of colors for the non-Pro models to six. The iPhone 13 Pro and Pro Max are… 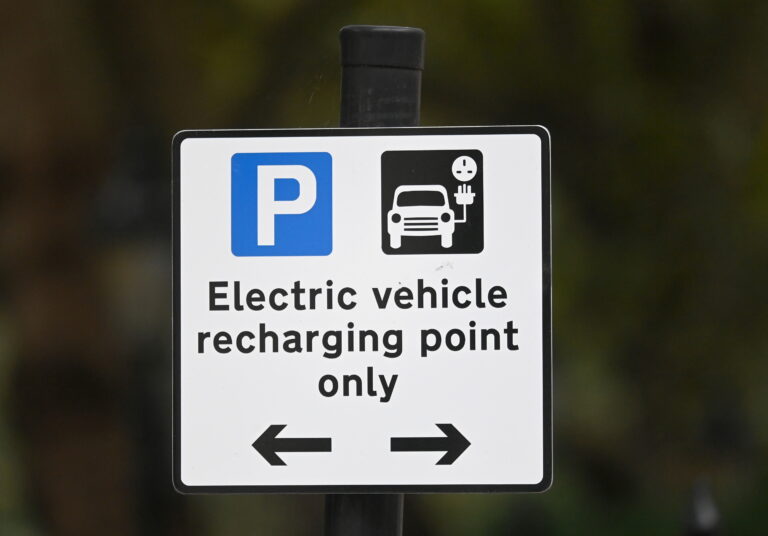 [ad_1] The UK plans to increase the number of electric vehicle charging stations to 300,000 by 2030. That would increase the current number of charge points in the country by tenfold. The government has committed £1.6 billion ($2.1 billion) to the Electric Vehicle Infrastructure Strategy. The effort to upgrade the charging network includes a focus… 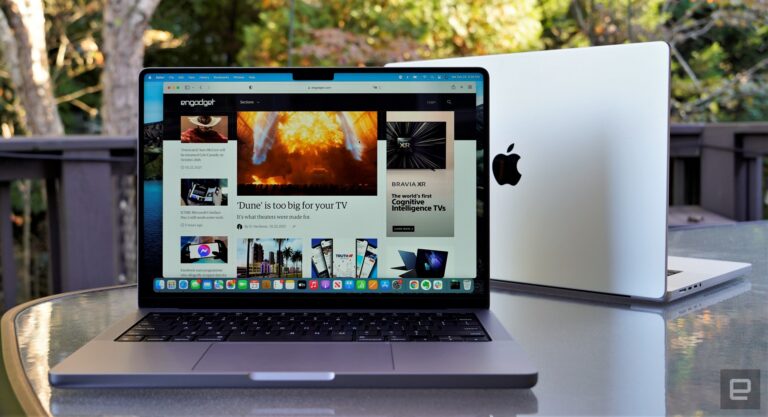 [ad_1] It’s a big day for security updates in Apple-land. The company has rolled out software fixes for just about all of its platforms, including iOS 15.3 and macOS 12.2, 9to5Mac reports. Notably, they fix the Safari vulnerability that could potentially leak your browser history, as well as your Google account information. WatchOS 8.4 and…

[ad_1] is one of the biggest PlayStation exclusives of the year. Just over a month before the action RPG arrives , it appears an unfinished version of the game has leaked. According to , the build includes all the main Horizon Forbidden West content, though some art assets are missing. Screenshots and videos from what’s…