The following contains spoilers for episode three of ‘Star Wars: Visions’ and episode seven of ‘What If…?‘

Back in the days when DVD was king, I remember there was a trend of making animated tie-ins for live-action franchises. There were direct-to-video features for Chronicles of Riddick, Van Helsing and, the most famous project of them all, The Animatrix. Nearly 20 years later, streaming reigns supreme and services like Disney+ seem to be returning to the idea, but bigger and grander with shows like Marvel’s What If…? and Star Wars: Visions.

Visions, premiering this week, is probably the more ambitious of the two, enlisting talent from various Japanese anime studios to create short films about different aspects of the Star Wars universe. The list includes juggernauts like Trigger (Kill la Kill, Promare) Production I.G (Ghost in the Shell: Stand Alone Complex, Haikyu!!) and Science SARU (Devilman Crybaby, Keep Your Hands Off Eizouken!). Unlike The Animatrix, Lucasfilm was content to mostly hand over the reins to these studios, creating shorts that differ in tone, style and, most notably, continuity.

Robot Jedi? Sith twins? Intergalactic rock band whose members include a Hutt and a former Jedi padawan? It’s an intriguing array of concepts, but as a long-time Star Wars fan I couldn’t tell you how they fit into the timeline. If they fit in, at all. Visions is more about taking some base concepts — the Force, the Jedi, the Sith — and playing around with them in each studio’s unique style. It reminds me the most of Batman: Gotham Knight from 2008, a collection of shorts also by various anime studios, including Production I.G. The one thing that DC Entertainment has always had going for it is the variety of TV and movie adaptations it’s had going on independently of each other, where audiences just understood that these weren’t meant to be connected in any way.

However, even for DC things have been changing in that regard, especially after last year’s “Crisis on Infinite Earths” crossover. For years now, the TV “Berlanti-verse” has been flirting with continuity, not just in how The Flash was a spinoff of Arrow and Legends of Tomorrow was a spinoff of both, but even having the Flash and Supergirl meet up even though they were on different networks and in different universes.

“Crisis” upped the ante by merging these separate worlds in the end, while also confirming almost every other DC-based TV show as part of the bigger multiverse. It was great for fans who obsessively watch every comic book program they can, but less so for people who would rather keep their viewing limited and compartmentalized.

On the other side, Marvel didn’t have the same deep catalog as DC did, with its live-action MCU franchise only taking off 13 years ago. Marvel Studios was perfectly happy to wipe the slate clean of everything that had come before, from the 1989 Punisher film to 2007’s Ghost Rider with Nicolas Cage. Since then everything live-action has tied into the universe somehow, including Netflix shows like Daredevil, Hulu shows like Runaways and the Freeform show Cloak & Dagger. This was great for someone committed to the franchise, but could be daunting to casual viewers.

It also presented some creative constraints. Everything Marvel now had to fit in with the larger MCU somehow, so once a character appeared another movie or show couldn’t present its own take on the same person (alas, poor Inhumans). They couldn’t have world-shaking events outside of, say, the Avengers films — at least, not without making some kind of excuse why Captain America or Thor couldn’t just come charging in. Everything had to be carefully planned out as the universe expanded and connected internally.

That’s partly why the show What If…? exists. Sure, it’s based on a pre-existing comic series, but what both show and comic do is allow creators free rein with the characters and events of the Marvel Universe, experimenting to see what would happen if you change one or two things. Though this week’s is hardly a “slight” difference.

The point of divergence here is that Odin doesn’t adopt Loki as his son, leaving Thor to become an arrogant, spoiled child who prefers to party rather than take his duties as the would-be king of Asgard seriously. How is he still worthy of Mjolnir? We have no idea and the episode isn’t interested in telling us. Instead we’re shown how Thor likes to take the Warriors Three on long benders across the galaxy, with his next destination being the “backwater” of Earth. And everyone’s invited — Drax, Rocket, Howard the Duck, the Grandmaster and even Loki and the other ice giants who somehow, are friends with Thor anyway in this reality. When you consider why and how these characters got involved in the “main” timeline in the first place, it really doesn’t add up.

You could just try to enjoy it at face value, as just a silly story with no larger bearing on continuity. However, the point has been made repeatedly that this show is technically, in continuity, and not just in the sense that the Marvel Universe consists of many realities and everything is valid somewhere. While other comics and shows can be given an official universe “number” like 616 or 1,999,999 and just written off as a huge divergence from what we know, the concept of What If…? is that it shows us incremental changes from the MCU in particular. But the divergences shown in this week’s episode are far more than incremental, with an offbeat, cartoonish tone to match. It’s the least What If-like What If…? installment so far.

Unfortunately, like most of the episodes so far, it still ends on a downbeat, one that’s sort of rushed in and not explained. I can’t even imagine how we ended up with a Vision-Ultron hybrid in possession of the Infinity Stones and, unless this episode gets a sequel, it doesn’t really matter. The ending is just a non sequitur to affirm, as every episode does, that the regular MCU sequence of events is the “correct one.” It’s tacked on, and makes what was already a messy adventure even worse.

This is where the strength of Star Wars: Visions lies. There’s no attempt to tie the episodes to each other or the larger Star Wars universe. It lets each installment stand on its own as an homage to the larger “ideas” of Star Wars, while also showcasing the idiosyncrasies of each studio. The third episode, “The Twins,” is a great example of this in action. There’s a lightsaber fight on the hull of a Star Destroyer! No one is wearing environmental suits! They’re yelling at each other despite a lack of air! People’s clothes explode off their bodies! It doesn’t make a damn lick of sense, but it doesn’t have to, because it’s not meant to be more than a bit of fun. 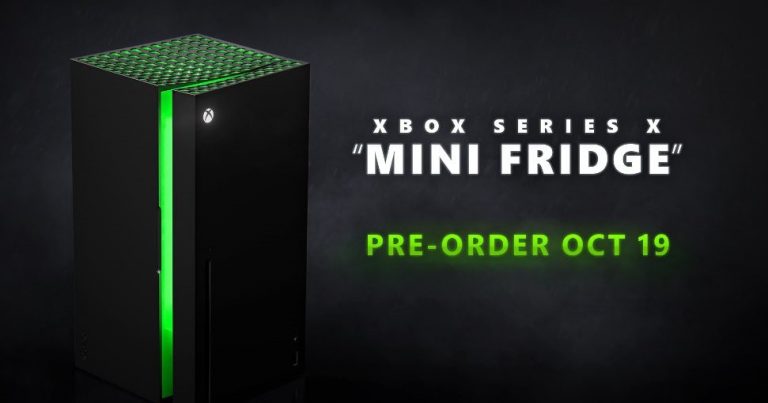 [ad_1] As promised, Microsoft will start shipping its Xbox Series X Mini Fridge in time for the holidays. The company said the fridge costs $100 and pre-orders start on October 19th. It will ship in December. The mini fridge has its roots in an image Xbox tweeted to show the scale of the Xbox Series… 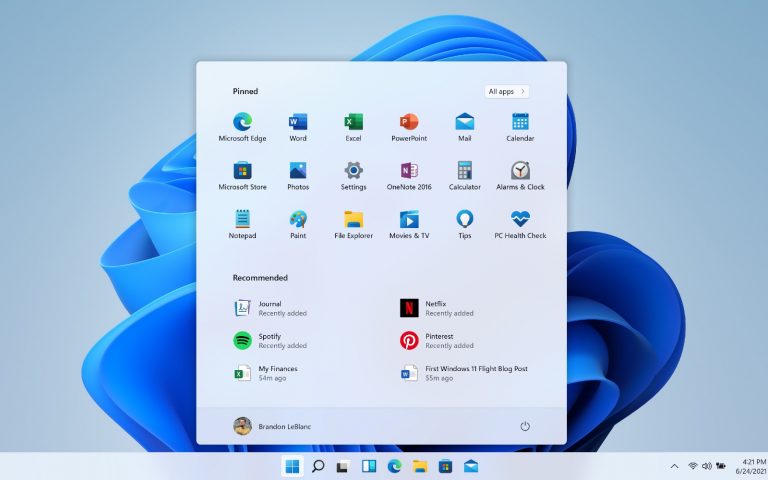 [ad_1] If you’ve been patiently waiting to install on your PC, Microsoft has good news. The company announced today it’s increasing the pace of the operating system’s rollout, and making it more broadly available. Provided your system is running version 2004 or later of Windows 10 and you recently installed the September 14th, 2021 servicing… 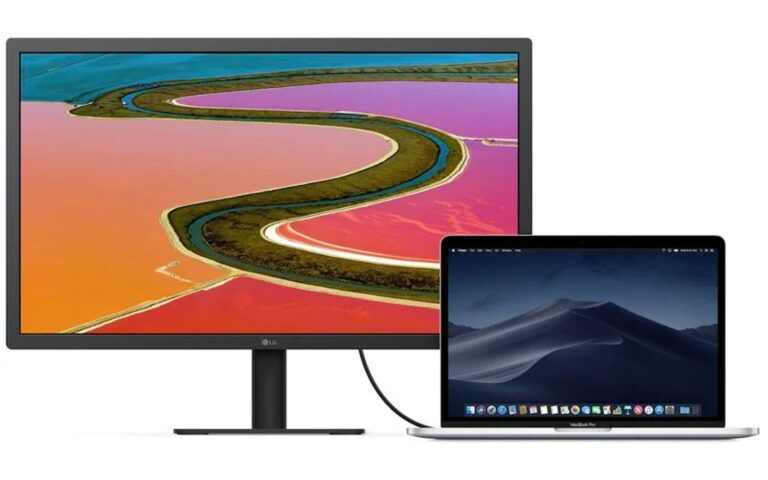 [ad_1] Days after , Apple has also stopped selling one of LG’s UltraFine displays. As spotted by MacRumors, if you visit the company’s website, it no longer lists the 27-inch 5K model that retailed for $1,299 before its removal. LG has seemingly stopped selling the monitor as well, with its indicating that it’s “out of… 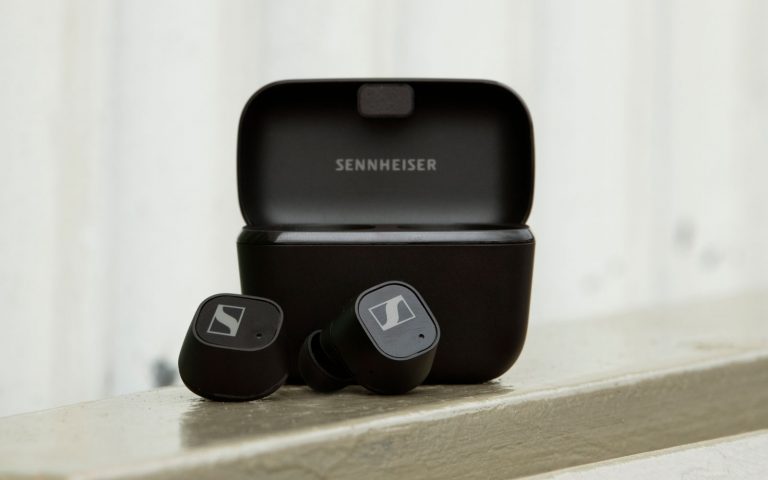 [ad_1] By this point, Sennheiser is no stranger to true wireless earbuds. The company has several models under its belt, and the current lineup spans from basic and affordable to premium and pricey. Today, Sennheiser is introducing its latest earbuds with the CX Plus True Wireless. This newest entry offers active noise cancellation (ANC), ambient… 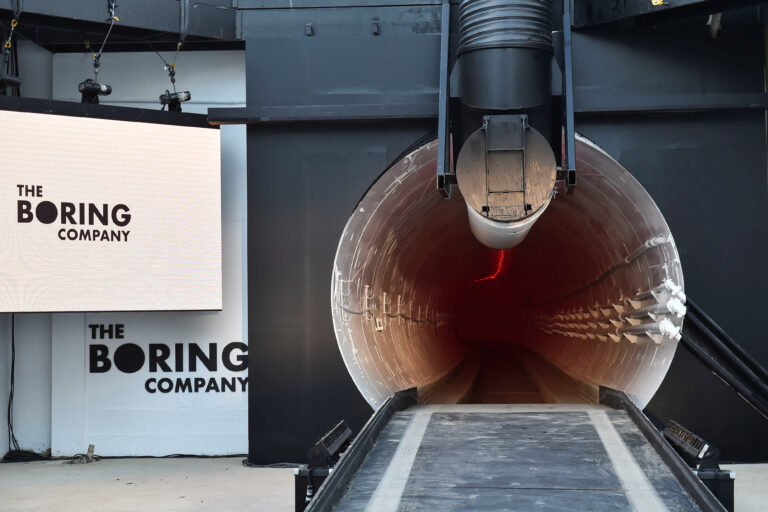 [ad_1] Elon Musk first started the idea of a high-speed hyperloop transport system between cities way back in 2013, but he left it to other companies to develop the idea further. Fast forward to 2017, when Musk announced that would build a hyperloop system after all, starting with the New York to Washington D.C. route…. 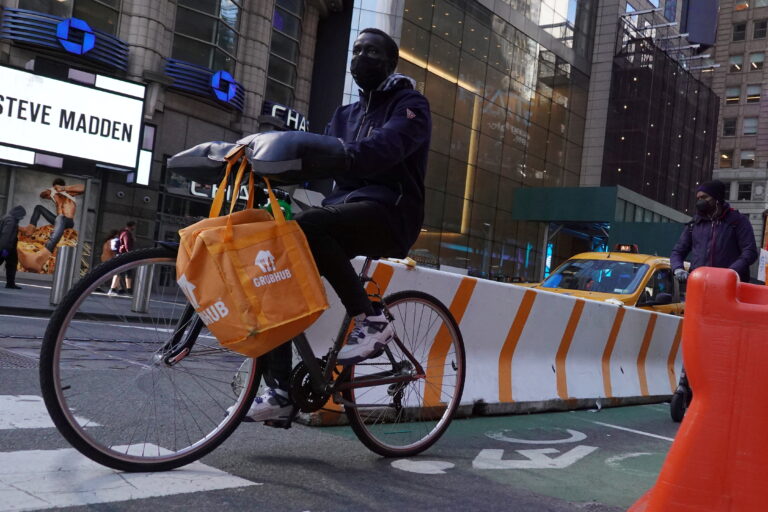 [ad_1] Grubhub’s of free lunch to anyone in the New York City metro area today led to sheer chaos. Many were unable to access the promotional deal — which was scheduled to run from 11 am to 2 pm ET this afternoon — when both the website and app started to crash, according to from…