Apple is now rolling out , , and tvOS 15 to iPhone, iPad, Apple Watch and Apple TV devices. You might not see the updates right away, but when they’re available, you’ll have access to a bunch more features.

Facetime and have been upgraded on both iPhone and iPad. Facetime supports spatial audio and reduces background noise, while people can through shareable links on the web and Android. It’ll be easier to keep track of things your friends and family share with you in Messages thanks to dedicated tabs in the News, Music, TV and Podcasts apps.

Notifications have also been overhauled. You’ll have more control over push alerts and you can let only notifications from select apps and people through when you activate one of the new Focus modes. There are profiles for activities including sleeping and working, and the OS can automatically rearrange your home screen apps to bring the ones you’re most likely to use at a certain time to the forefront.

Also new in iOS 15 is the Live Text function, which works in a similar way to Google Lens. The feature can extract written text from photos, screenshots and the world around you. You can edit, translate and share the text. The feature can also identify things like art, landmarks, plants and pets.

Elsewhere, there are new features for the Maps, Photos and Weather apps on iOS. Spotlight searches will have richer results, including your own photos, with Apple using machine learning to figure out what’s in each image.

On iPad, Quick Notes are now a system-wide feature — just swipe in from the lower right corner to jot down some thoughts using the keyboard or Apple Pencil. Expect some multitasking and too.

One thing that iOS 15 and iPadOS 15 don’t have at launch is . It lets you enjoy movies, shows and music together with friends over Facetime, and you can share your screen with them. Apple will release the feature on those operating systems, tvOS 15 and macOS Monterey later. Apple also put the it planned to release as part of iOS 15 while it makes improvements.

The watchOS 8 update perhaps isn’t quite as extensive. There’s a bigger focus on mindfulness and health, including some new workout categories. Apple Watch now has deeper integration with iPhone, with features including Focus mode support and a Contacts app. You can also expect portrait watch faces and multiple timers.

Apple TV now has spatial audio support, including for AirPods Pro and AirPods Max, following the tvOS 15 update. You can also connect multiple HomePod minis to an Apple TV 4K and use those as the default speakers.

If you have an iPhone 6s or later, iPhone SE (either generation) or seventh-gen iPod touch, you’ll be able to install iOS 15. Those with Apple tablets can run iPadOS 15 on fifth-gen and later iPads, iPad mini 4 and later, iPad Air 2 and later and all iPad Pro devices. Meanwhile, watchOS 8 is supported by Apple Watch Series 3 and later devices.

As for , Apple has yet to announce a firm release date for the next version of its Mac operating system. Monterey should be available sometime this fall.

Apple is rolling out the major annual firmware updates just a few days before the and arrive. will be released later this fall. 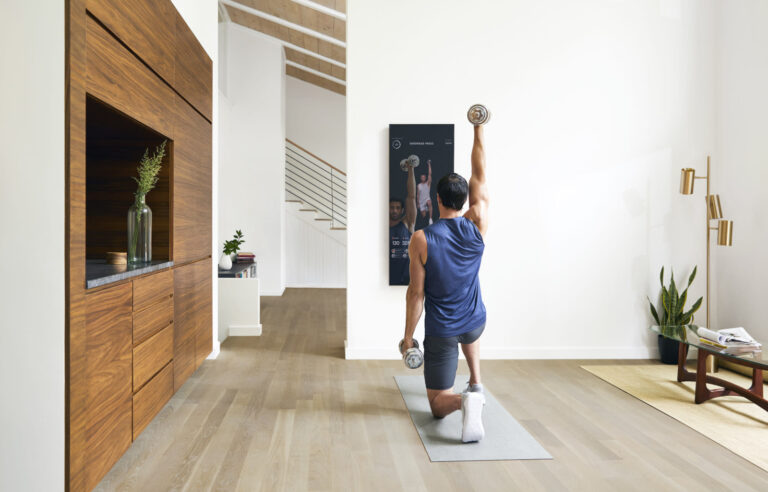 [ad_1] Back in June 2020, Lululemon got into the flourishing home gym market in the midst of the pandemic by purchasing home fitness startup Mirror for $500 million. Now, Nike has filed a lawsuit against the company over Mirror, accusing it of patent infringement. According to CNBC and The Wall Street Journal, Nike’s lawsuit allege… 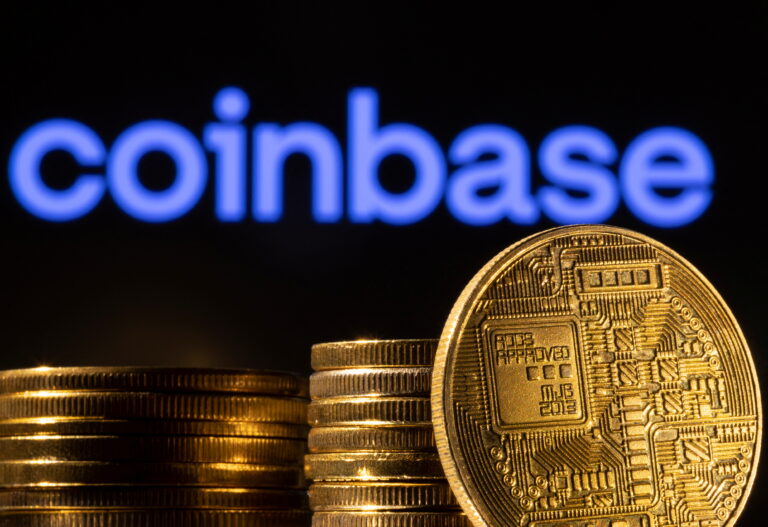 [ad_1] In the wake of the cryptocurrency market crashing, said this week it was joining a number of tech companies by its hiring plans for this year. More details have emerged about Coinbase’s efforts to cut costs after  obtained emails that were sent to employees. The company is said to have frozen hiring for two… 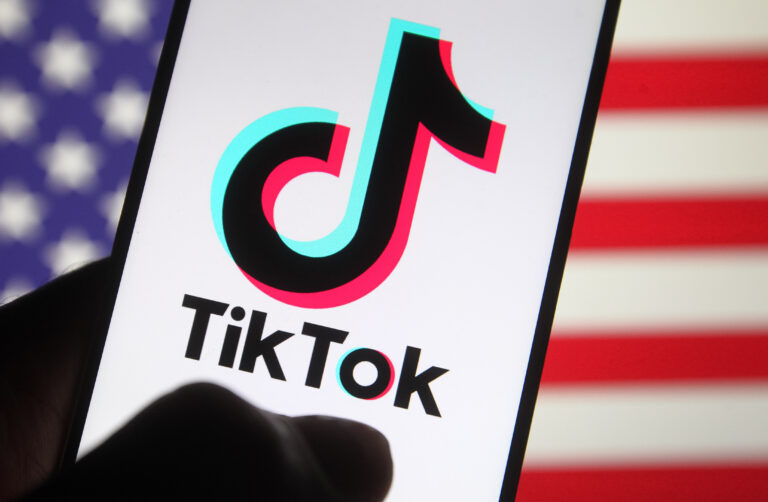 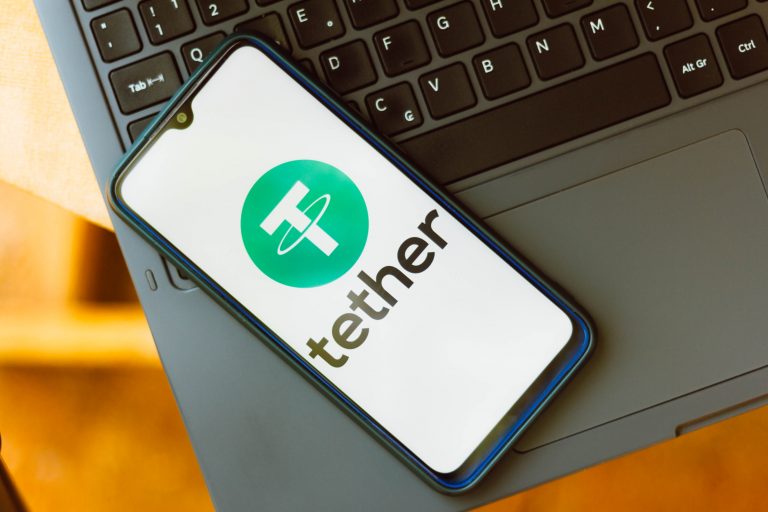 [ad_1] Stablecoins are ostensibly safer than regular cryptocurrency thanks to their ties to less volatile assets, but US regulators apparently aren’t convinced. Bloomberg sources hear the Treasury Department and other federal agencies are close to a possible crackdown on stablecoins through a review from the Financial Stability Oversight Council. Officials are reportedly concerned the digital… 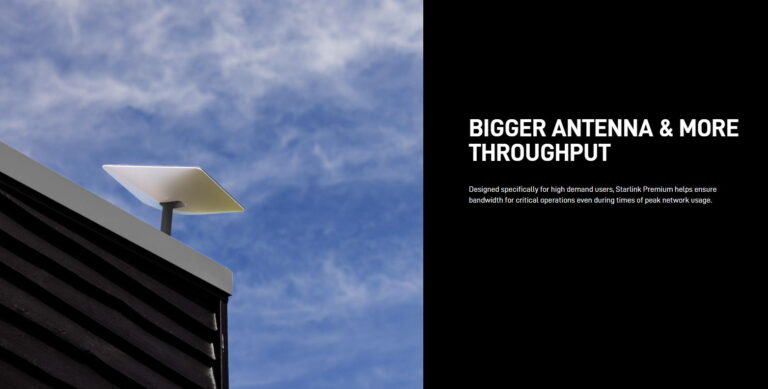 [ad_1] SpaceX has revealed a new tier for its Starlink satellite internet service with higher performance but pricing that might make your eyes water, The Verge has reported. Called Starlink Premium, it offers speeds between 150 and 500Mbps with 20 to 40 milliseconds of latency, up from 50 to 250Mbps with the same latency. Upload… 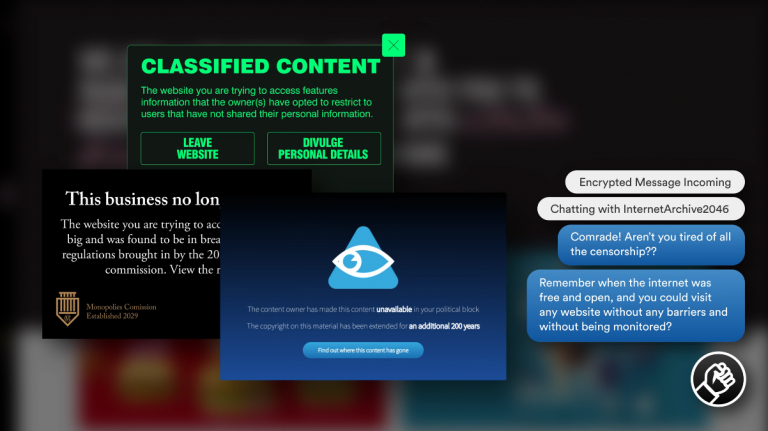 [ad_1] Browsing the internet has gotten better in many ways. Richer design, more interactivity, embedded media, faster speeds for doing everything. But the internet is also worse in places: more attempts to illegally steal your personal information or legally track your footprints through the web. I click on one Pokémon plushie an Engadget colleague shared…