By the members of The 1776 Commission for RealClearPublicAffairs

Sept. 17th is a day of celebration and pride.

Two hundred and thirty-four years ago on this date, 39 delegates from throughout the fledgling United States signed our Constitution, uniting a diverse population into one nation, bound together by common principles and a deep reverence for liberty.

The signing of the Constitution began the fulfillment of the promise made in the Declaration of Independence. These two documents, along with the Bill of Rights, are America’s Charters of Freedom.

The Constitution paved the way for the liberation of many millions, in the United States and around the world, from the shackles of poverty, despotism, and slavery. Powerful forces today are seeking to smear America’s founding as essentially unjust for preserving slavery, but it was through the provisions of the Constitution – informed by the principles of the Declaration – that slavery in our nation was eradicated.

A year ago today, President Donald Trump – recognizing the danger of the ongoing attacks on the American heritage in academia, in the corporate world, in the media, and in the halls of government – announced the creation of The President’s Advisory 1776 Commission. Doing so, he vowed that “the legacy of 1776 will never be erased” and that “our heroes will never be forgotten.”

This past January, on Martin Luther King Jr., Day, The 1776 Commission released The 1776 Report – a robust restatement of America’s founding principles and ideals. The 1776 Report detailed how slavery, fascism, communism, racism, and identity politics are antithetical to those principles and ideals, and it called on schools to “reject any curriculum that promotes one-sided partisan opinions, activist propaganda, or factional ideologies that demean America’s heritage, dishonor our heroes, or deny our principles.”

Ironically, the efforts of The 1776 Commission to strengthen the common bonds that unite Americans and to revitalize intelligent patriotism and national pride have been attacked by the same forces in our society that are working to legitimize a system of widespread discrimination based on an extraordinary claim that every realm of public life in America is systemically racist.

Even the Rotunda of the National Archives, the home of our Charters of Freedom, has not escaped this campaign of defamation: those charged with preserving the Rotunda’s historic significance have declared that the building itself is an example of “structural racism.” Memorializing our history in the Rotunda, they say, amounts to a “marginalization” of minority voices.

RELATED: The Roots Of The Left’s Attack On Freedom

The charge is preposterous on its face. Consider the personification of America’s heritage in a statue that guards the Rotunda’s entrance. At the statue’s foot is an inscription from abolitionist Wendell Phillips: “The heritage of the past is the seed that brings forth the harvest of the future.”

As that inscription was laid in the 1930s, African Americans were still struggling under the unjust discrimination imposed by Jim Crow laws. But the designers of the Archives recognized that the Charters of Freedom therein had laid the groundwork not only for the eradication of slavery, but for the continued realization of civil rights based on the American founding principle that “all men are created equal.”

In a 1952 address at the National Archives dedicating the new shrine for the Declaration, the Constitution, and the Bill of Rights, President Harry Truman predicted that our liberty would be lost, “if the time ever comes when these documents are regarded not as the supreme expression of our profound belief, but merely as curiosities in glass cases.” Much more quickly will our liberty be lost if the current dishonest narrative that condemns the Archives and the documents it houses as racist succeeds in taking root.

Despite the well-funded efforts underway to demean the American heritage, there is abundant reason for hope. In addition to the ongoing work of The 1776 Commission, state legislatures are taking notice of the dangers posed by Critical Race Theory-inspired curricula and training programs, and are acting to ban them. Parents and concerned citizens are making their voices heard at school board meetings and in the media nationwide, declaring that they will not allow their children’s minds to be poisoned by this divisive and anti-American ideology.

RELATED: You Might Be Shocked To Learn How Young Many Founding Fathers Were When The Declaration Of Independence Was Signed 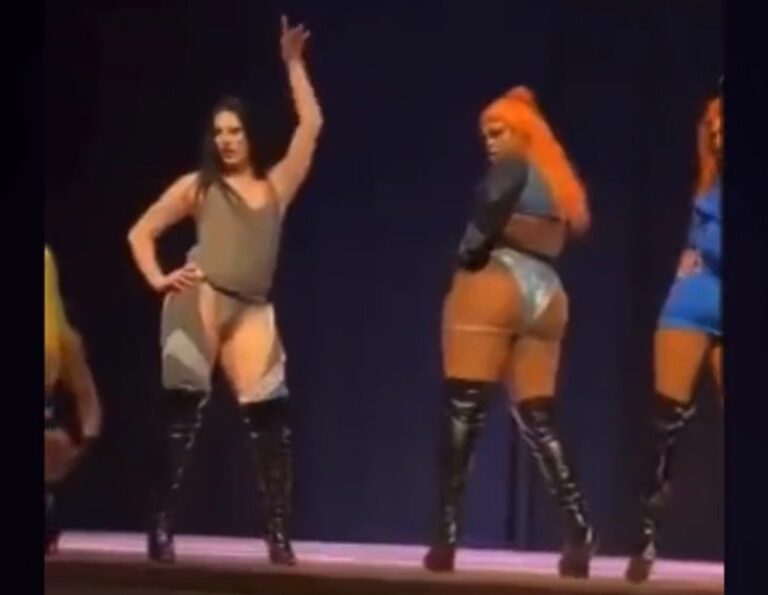 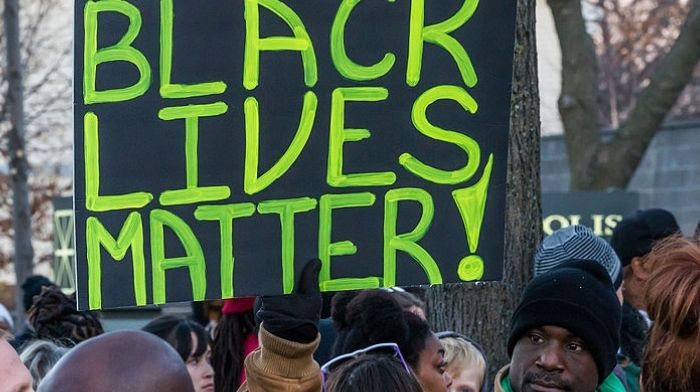 [ad_1] By Peter Flaherty for RealClearPolitics After leaving his victims with shattered dreams and millions in collective financial losses, the legendary con artist Charles Ponzi observed with casual cruelty, “Even if they never got anything for it, it was cheap at that price.” There is something of that same unrepentant sentiment in the selective silence… 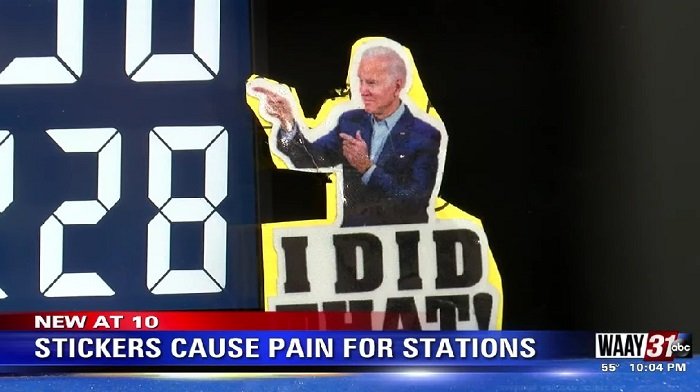 [ad_1] President Biden switched gears on Wednesday, blaming “greedy” oil and gas companies for the high cost of gas.  The West Texas Intermediate oil benchmark had spiked to $124.90 per barrel last week, and there were fears it could go even higher as Biden announced a ban on Russian energy. The White House at the… 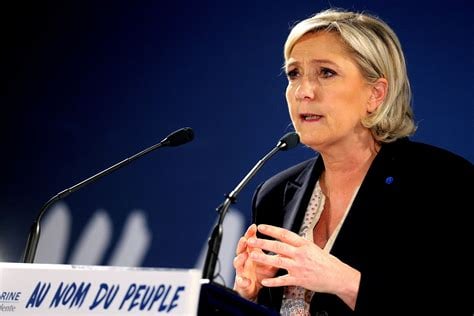 [ad_1] The tactics are the same around the world.  The globalists accuse nationalist candidates of wrongdoing at the most important times. Last week Marine Le Pen was looking at being the new President of France.  Le Pen did so well in the recent election that she won a seat in a two-person runoff against the… 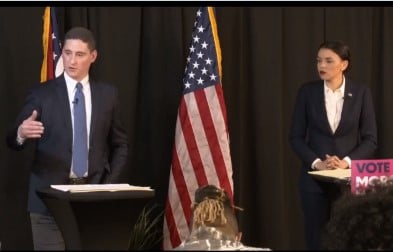 [ad_1] OMG!  This was EPIC! Ohio Republican Senatorial candidate Josh Mandel debated liberal Morgan Harper last night in Cleveland. The debate went completely off the rails when black audience members began to insult Mandel for daring to show up in the black community.  Josh Mandel is a US Iraq War veteran and outspoken Trump supporter. …