Twenty-seven Republican governors or attorneys general have vowed to fight the latest executive order issued by President Joe Biden mandating that over 80 million private employees receive COVID vaccinations or undergo weekly testing, or their employer will be fined.

The executive order directs the U.S. Department of Labor’s Office of Safety and Health Administration (OSHA) to require private businesses with more than 100 employees mandate that their workers receive both doses of the COVID-19 vaccine or undergo weekly testing. Noncompliance would result in fines of $14,000 per violation.

Florida Gov. Ron DeSantis, with whom Biden has sparred over mask mandates and vaccine passports, said Florida would fight back.

“When you have a president like Biden issuing unconstitutional edicts against the American people, we have a responsibility to stand up for the Constitution and to fight back, and we are doing that in the state of Florida,” he said. “This is a president who has acknowledged in the past he does not have the authority to force this on anybody, and this order would result potentially in millions of Americans losing their jobs.”

Missouri Gov. Mike Parson said, “OSHA cannot dictate personal health care decisions for Missourians. Missouri is not under an OSHA state plan, and Parson will not allow state employees to be used to enforce this unconstitutional action.”

South Carolina Gov. Henry McMaster vowed to fight Biden, saying, “The American Dream has turned into a nightmare under President Biden and the radical Democrats. They have declared war against capitalism, thumbed their noses at the Constitution, and empowered our enemies abroad. Rest assured, we will fight them to the gates of hell to protect the liberty and livelihood of every South Carolinian.”

RELATED: DeSantis: If Biden Spent Less Time Worrying About Florida, American Troops Might Not Have Died in Afghanistan

Indiana Attorney General Todd Rokita indicated he was working with a group of AGs to file a lawsuit. “My team and I, along with other like-minded attorneys general, are reviewing all legal action on how to stand against these authoritarian actions by the Biden administration,” he said in a statement.

The Republican National Committee also announced it was suing “to protect Americans and their liberties” if the proposed rule change were to go into effect.

He said, “… those governors that stand in the way, I think, it was very clear from the president’s tone today that he will run over them. And it is important. It’s not for political purposes. It’s to save the lives of American people. And so, we won’t let one or two individuals stand in the way. We will always err on the side of protecting the American people.” 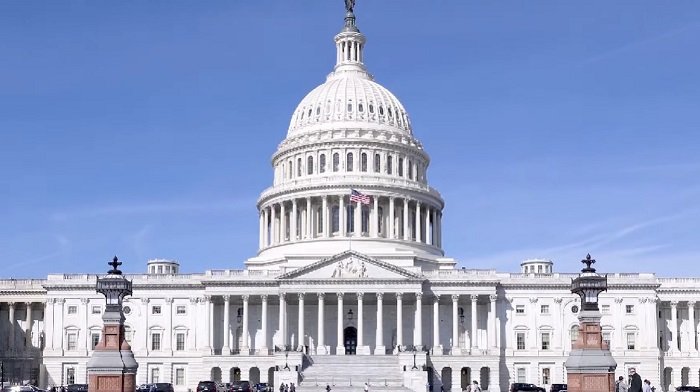 [ad_1] House Republicans are pushing hard for the release of Capitol security footage one day before the January 6 riot at the Capitol that they claim debunks Democrat accusations that one of their colleagues conducted a ‘reconnaissance tour.’ Democrats have long promoted the conspiracy theory that GOP lawmakers held tours prior to the riot allowing… 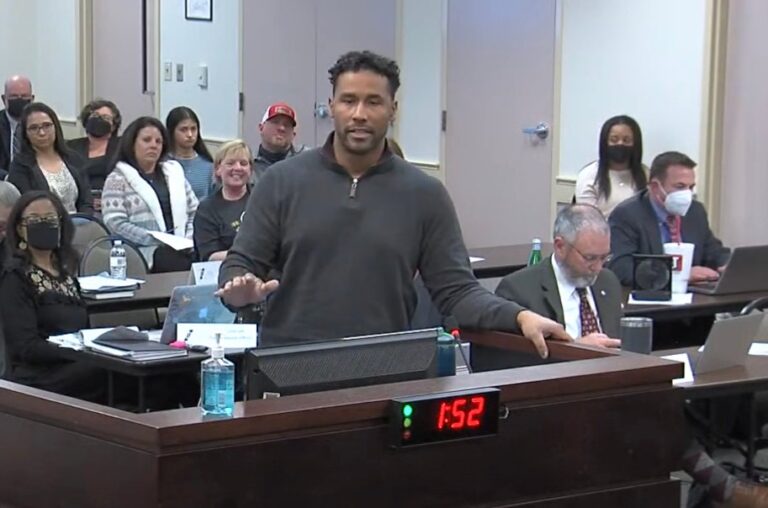 [ad_1] A video of a biracial North Carolina father and a Republican candidate has gone viral after criticizing critical race theory at a school board meeting Monday evening. Brian Echevarria, a self-proclaimed biracial who’s running for North Carolina General Assembly as a Republican, attacked CRT as a “big fat lie” and a “discrimination revolution” during… 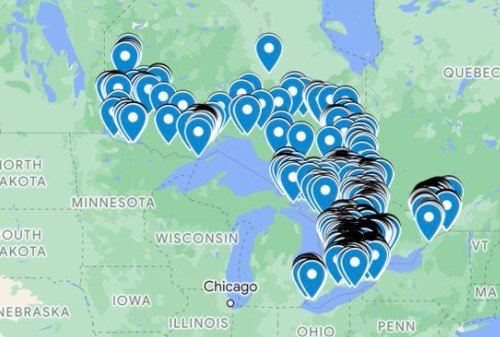 [ad_1] Fascists loyal to totalitarian Justin Trudeau published the names, addresses, and amounts donated of all of the Ontario donors to the Freedom Convoy protests. The leftist thugs posted the information on Google maps. Advertisement – story continues below Via CW 4 a New Republic and Breitbart. I’m not going to post the actual url… 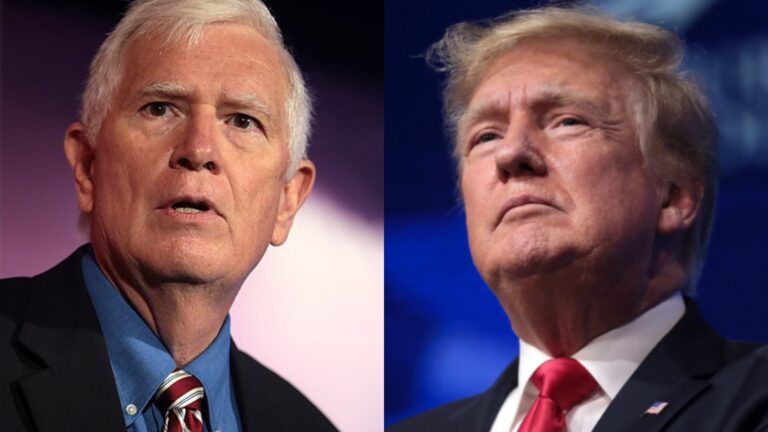 [ad_1] On Wednesday, former President Donald Trump said that he is withdrawing his endorsement of Alabama GOP Congressman Mo Brooks, considered by many to be the pro-Trump, America First candidate, who is running to replace retiring Sen. Richard Shelby in the U.S. Senate. Trump’s endorsement has been considered a key factor in Alabama’s Republican senate… 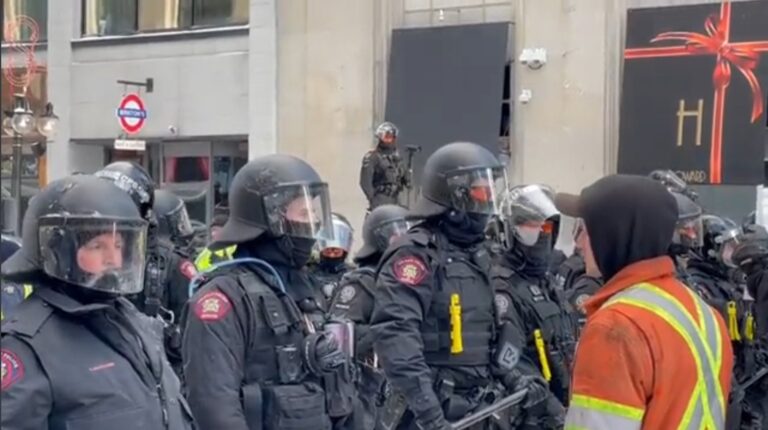 [ad_1] As if the scenes out of Ottawa weren’t already disturbing enough, videos emerged on Saturday of Canadian law enforcement officials diligently filming the crowds of protesters as they continue clearing the convoy. In one example, Officers with handheld cameras can be seen perched above and behind the line of police for a better view….

[ad_1] Meanwhile in the Democrat hell hole of Los Angeles County… A SoCal man was arrested three times in 16 hours after being freed under Los Angeles County’s “zero-dollar” bail policy. James Langdon, 47, was arrested on February 13 by Glendale police officers at 3 am, 9:30 am and again later that night at 7…