White House Press Secretary Jen Psaki said at Wednesday’s press briefing that Joe Biden has “complete confidence” in Chairman of the Joint Chiefs of Staff Gen. Mark Milley in the wake of Milley confirming he worked to undermine President Trump’s authority in the last months of his presidency. Psaki said Biden’s experience with Milley is that he is a “man of honor”.

“The president knows General Milley. He has been Chairman of the Joint Chiefs for almost eight months of his presidency. They’ve worked side by side through a range of international events and the president has complete confidence in his leadership, his patriotism and his fidelity to our Constitution.”

“The outgoing president of the Untied States during this period of time fomented unrest leading to an insurrection and an attack on our nation’s capitol on January 6, which we’ve all, you all have covered extensively, of course. One of the darkest days in our nation’s history.

“Beyond reports in this book, there’s been widespread reporting and commentary from members of his own cabinet, the former president’s cabinet, I should say, including high ranking national security officials, questioning the former president’s stability, his behavior and his suitability to oversee the national security of the United States. So those are important questions that need to be discussed as well.”

Psaki answered a follow-up question and again defended Milley’s actions as well as reiterating Biden’s support for Milley, saying Biden’s experience with Milley is that “he is a man of honor, he is a man who’s, uh, the President’s confident in his leadership, his patriotism, his fidelity to the Constitution.”

Jen Psaki believes General Milley was acting in favor of the United States by holding secrets meetings with China. pic.twitter.com/73YMvmJRzI

[ad_1] In a move that has put former President Donald Trump at odds with his most fervent supporters, the former President inexplicably endorsed an establishment ‘Never Trumper,’ Morgan Ortagus, in a primary bid for Tennessee’s 5th Congressional District. The unexpected endorsement is a snub of staunch Trump ally and America First candidate Robby Starbuck, who… 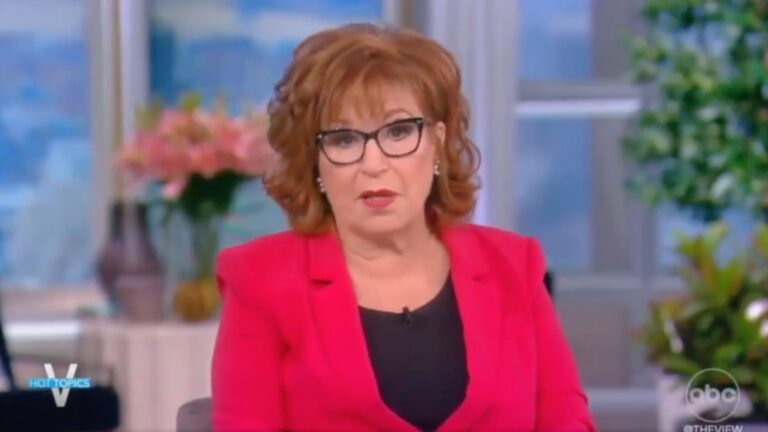 [ad_1] On Thursday, ABC’s Joy Behar was broken up over the realization that first COVID, and now the war in Europe, has interrupted her international travel plans. Behar made her remarks on her popular talk show “The View.” Joy Behar Laments How War In Europe Has Interrupted Her Travel Plans https://t.co/9Sorc7gwb0 via @DailyCaller — Chris… 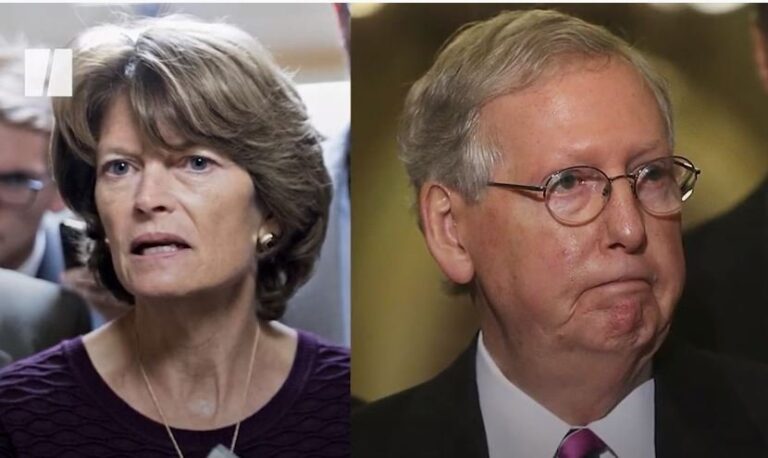 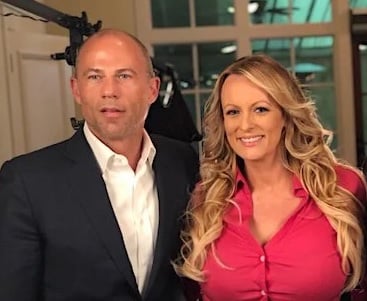 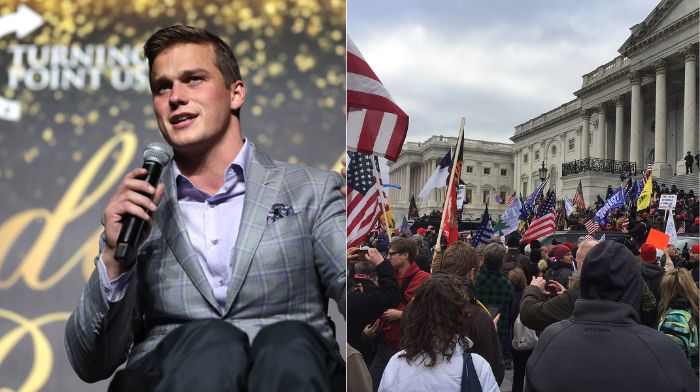 [ad_1] A group described as North Carolina “voters” is doing their part to help Democrats and keep Americans riled up over the Jan. 6, 2021 “insurrection” at the Capitol. A legal challenge filed on Monday claims that freshman Rep. Madison Cawthorn (R-NC) is disqualified from running for re-election, due to his “involvement,” which amounted to… 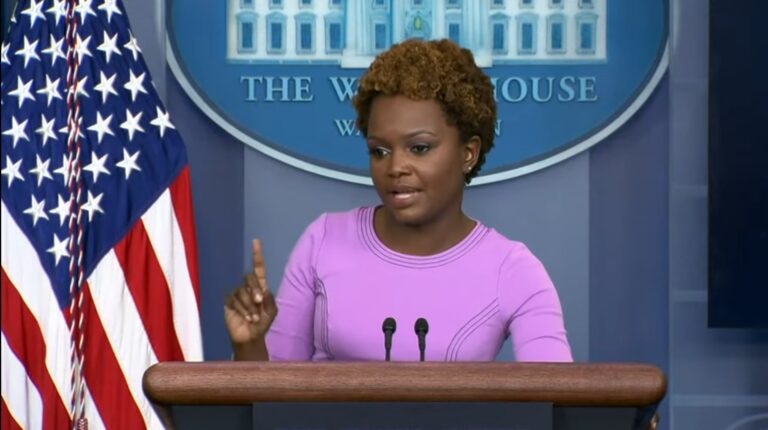