At least six Afghan refugees have been diagnosed with measles after arriving in the United States.

One case was confirmed on September 5, at Fort McCoy, in Wisconsin, where 8,000 refugees are being held waiting to be resettled across America.

This person was isolated and others who may have been exposed were quarantined and vaccinated.

Health officials said they were working to notify people potentially exposed at an unidentified Richmond hospital as well as Fort Pickett, an Army National Guard base southwest of Richmond that is providing temporary housing to recently arrived evacuees.

Measles is a highly contagious disease that can be spread through coughing, sneezing and contact with droplets from the nose, mouth or throat. Most Americans are vaccinated against it as children.

Every single person onboard these aircrafts leaving Kabul Airport was potentially exposed to measles. It is highly unlikely that only six evacuees out of 60,000 brought to the U.S. were infected.

As more of our tax dollars go towards treating those infected and preventing another viral outbreak, the U.S. has halted inbound flights of evacuees.

What other diseases are these people carrying and now spreading in America?

Why does the Biden Regime mandate COVID-19 vaccines for Americans but not for “refugees”?

Joe Biden does not care about Americans. 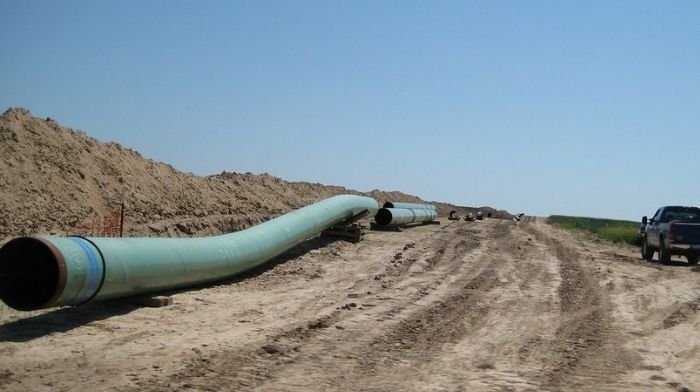 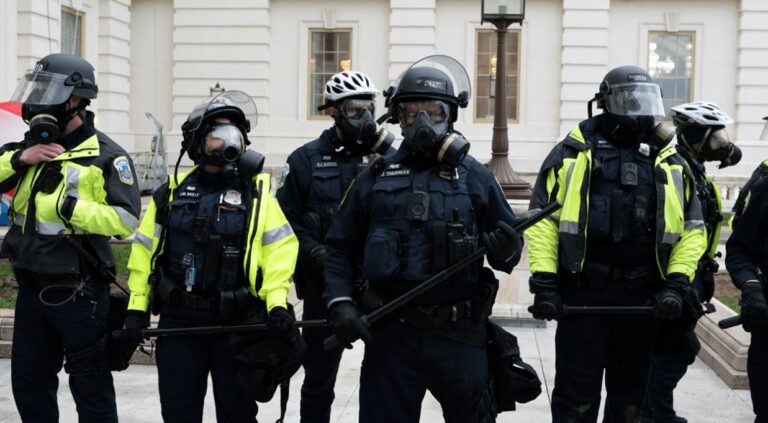 [ad_1] The DC Swamp is ‘scrambling’ to find tow trucks as officials frantically brace for the arrival of multiple American trucker convoys that are gearing up for a massive protest in the Nation’s Capitol. A group called The Peoples Convoy, which is planning on departing from California on Wednesday, claims to have an army of… 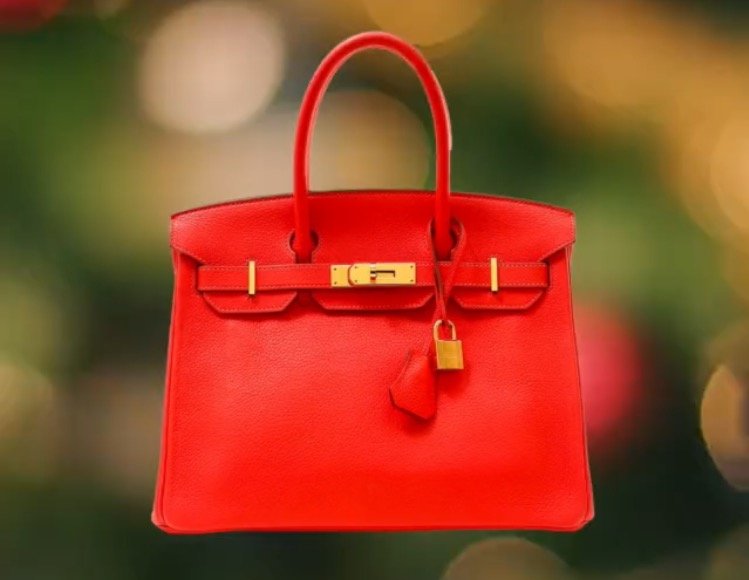 [ad_1] Smash-and-grab thieves stole $1 million dollars were of Hermès handbags from Only Authentics boutique in Palm Beach earlier this month. The luxury handbags were stolen when robbers broke the store’s front-facing windows and made off with the merchandise. According to Palm Beach Daily News, 13 “Birkin” and “Kelly” handbags worth more than 6 figures… 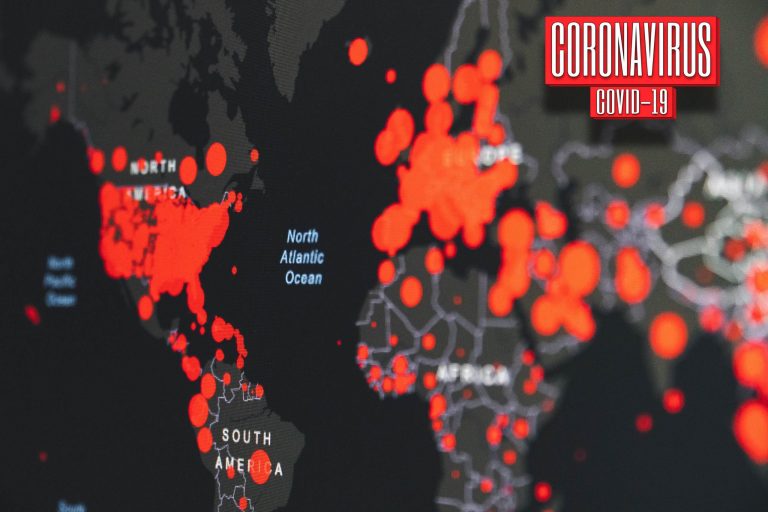 [ad_1] Check out the COVID data (updated daily) posted at WorldOMeter. I do not know what your reaction will be, but I was stunned by the numbers. China has one of the lowest infection rates and death rates attributable to COVID. The United States, in stark contrast, has one of the highest in the world….

[ad_1] This is about remembering and holding those who lie or are wrong accountable. Just because someone has worked in the intelligence community does not automatically confer on that person some sort of divine insight or infallibility. (Yes, I worked at the CIA as an analyst, but I had the good fortune of being a… 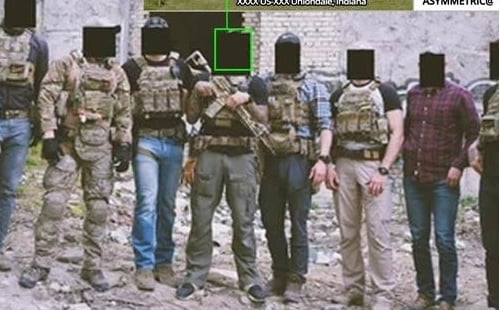