By Steve Cortes for RealClearPolitics

Events this weekend showcased the intense bifurcation of America into two separate realities. As our country observed the 20th anniversary of the 9/11 attacks, former presidents gathered, sans Donald Trump, in New York for a solemn ceremony — wearing masks even though they are fully vaccinated and were outside.

In Shanksville, Pa., George W. Bush leveraged the occasion to take a not-very-veiled shot at the MAGA movement, comparing its most fervent adherents to the 9/11 terrorists.

Meanwhile, at stadiums across America, massive crowds of rowdy, unmasked college football fans tailgated, packed into stadiums, and also recalled the grim events of 2001, but in far more boisterous displays of patriotism.

This same-day divergence highlights the sharply divided nation of 2021. That chasm will now only widen as Joe Biden targets many of those same people, the ones unwilling to live under the thumb of onerous government virus mitigation restrictions.

These ineffective mandates may nominally emanate from science, but they moreover stem from a preference for coercion and control by Democrat politicians, all with the assistance of powerful business interests, including Big Tech and Big Pharma.

For a glimpse into just how starkly Biden purposefully divides America with his unprecedented vaccine policy, it’s important first to lay out two unmistakable truths of the current situation regarding the coronavirus:

Once these realities are acknowledged, a clear-eyed analysis of the Biden mandate reveals that his monarchical command flows not from a concern over public health, but rather to compel pain and compliance from targeted populations of Americans.

In fact, even former Surgeon General Jerome Adams, who has been consistently pro-vaccine and very friendly to the virus policies of Anthony Fauci and Biden, observed that the president’s mandate speech was “delivered to leave you feeling angry if vaccinated, and ashamed if unvaccinated. It was a war speech, but the enemy wasn’t the virus — it was your neighbor.”

Consider that many American workers now face termination if they make their own medical decision to pass on the vaccine. But the millions of unemployed Americans on government assistance? They face no such imperative. How is such a dichotomy equal treatment under law?

Why should the employed be penalized? Outside of the glaring ethical imbalance of this scenario, it also makes zero economic sense, as it will surely persuade a substantial number of reluctant laborers to drop out, worsening an already troubling trend of sagging workforce participation.

But even outside of this dynamic, consider some of the other groups of people prioritized by Joe Biden, groups not subject to his tyrannical edicts. Let’s start with Afghan migrants.

As I have documented previously, inviting a mass migration from a country where 39% of the population believes that suicide bombing is justifiable (per Pew Research) represents a terrible idea. But in addition to security concerns and cultural compatibility issues, these migrants are subject to no vaccine requirements at all.

So, U.S. citizen-laborers must accept a shot they may not want or need so that they can then toil to pay taxes to transport these migrants from across the world, and to house them in our country, where the newcomers face no medical mandates at all.

A similar allowance for personal choice extends to the vast numbers of illegal migrants crossing our southern border since Biden assumed office. We are on track for a staggering 2 million uninvited entries this year at current pace and, per Axios, 30% of the illegal migrants in custody have refused the vaccine.

In what rational world does that distinction make any sense?

So, the lesson here is clear. When Joe Biden scolded Americans, declaring that “our patience is wearing thin,” he was emphatically not speaking to prioritized groups.  He was not sermonizing to the jobless, to those on public assistance, to the airlifted Afghans, or to the millions of illegal aliens he incentivizes to enter our homeland.

But Biden was speaking, harshly and directly, to the millions of hard-working everyday Americans who have made a rational personal decision to forgo a brand-new vaccine.

For many of the vaccine-hesitant, previous infection smartly informs them that natural immunity should prevail. For others, relative youth and fitness convince them the disease presents low risks. But whatever their reasons, compulsion to inject a medicine, at the point of an employment gun, represents a drastic new tactic to divide an already polarized country.

In addition, there is little doubt about the politics here as this Biden command directly targets the millions of working-class Americans who are already reluctant to accept the prescriptions of ruling-class “experts.”

In other words, Biden has imposed a medical apartheid that places a bulls-eye on the backs of the “deplorables” while exempting key groups he deems more worthy.

Steve Cortes is a host on Newsmax TV. 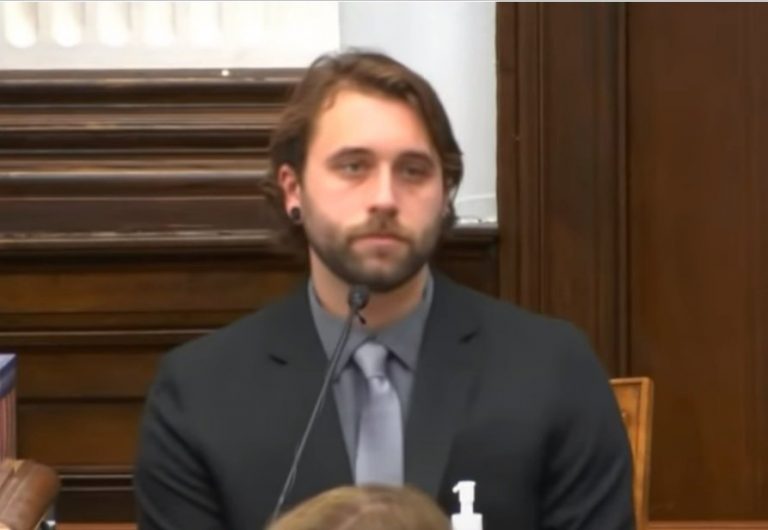 [ad_1] Suspected witness tampering is uncovered in the Kyle Rittenhouse case as star witness Gaige Grosskreutz, who aimed his gun at Rittenhouse, had charges dropped by the prosecutor only days before being a witness in the case.  We reported on Gaige Grosskreutz multiple times since last August when he had his arm nearly blown off… 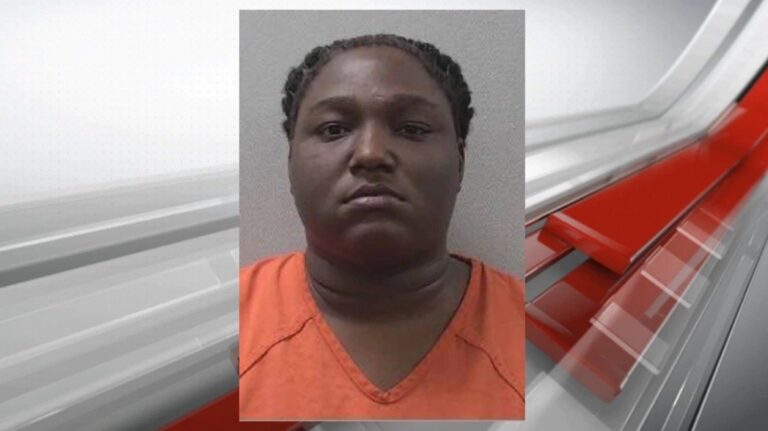 [ad_1] Jewayne Price A 22-year-old man was arrested in connection with the South Carolina mall shooting that left 14 people injured on Saturday. Police arrested Jewayne Price and charged him with unlawful carrying of a pistol, police said. Two other men were detained and released after police determined they were not involved in the Saturday’s… 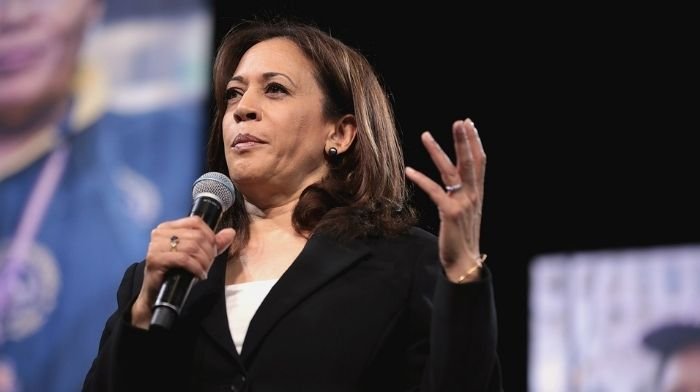 [ad_1] As the Biden administration faces the wild swings of rising gas and food prices, general inflation, conflict abroad, and poor poll numbers for both President Joe Biden and Vice President Kamala Harris, a new book due out in May claims to shed light on some of trouble brewing behind the scenes. The book, “This…

[ad_1] Isaiah Lee The man who attacked comedian Dave Chappelle earlier this month has been charged with attempted murder for stabbing his roommate in December. Earlier this month Soros-backed Los Angeles District Attorney George Gascón announced he will not bring felony charges against Isaiah Lee, the knife-wielding man who attacked comedian Dave Chappelle at the… 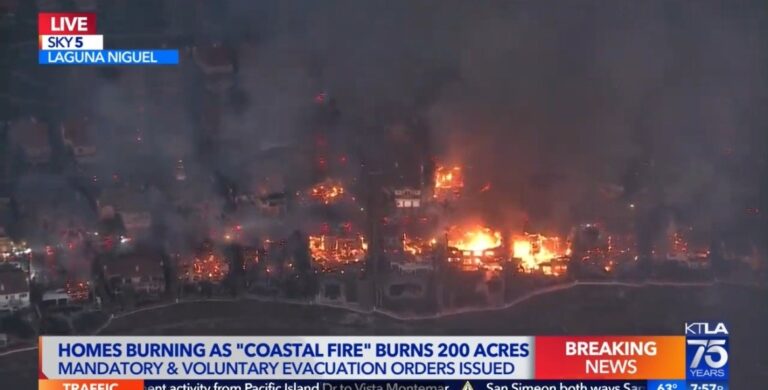 [ad_1] Orange County, California – A massive brush fire broke out in the coastal city of Laguna Niguel (next to Laguna Beach) on Wednesday afternoon amid windy conditions. According to the Orange County Sheriff, evacuations were issued for Coronado Pointe Drive, Vista Court and Via Las Rosa up Pacific Island Drive. 150 acres have burned…