The offices of Texas Right to Life and the buildings surrounding it were evacuated on Friday over a bomb threat and a suspicious package.

The organization issued a statement on Saturday about the threat they received.

“A mysterious package arrived at our Houston headquarters today. The package was delivered right after we received a bomb threat,” the statement began.

The group has been under fire from the left for launching a whistleblower website for people to report illegal abortions in the state. Under Texas’ new ‘heartbeat law’, abortions are illegal after a fetal heartbeat is detected — often as early as six weeks.

The website was taken offline by their hosting service GoDaddy.

However, enforcement will fall upon the citizens, who can now sue anyone who aids or abets a woman getting an illegal procedure. The woman herself cannot be sued.

“Let me assure you: we take the safety and wellbeing of our staff very seriously. We have hired guards, installed additional cameras, and strengthened numerous other security measures,” the statement continued. “This is an expensive and unexpected cost, but a necessary one. We will always prioritize the safety of our heroic life-saving team.”

The organization continued on to say, “We immediately called the police, and after an x-ray investigation, officers deemed that the contents of the package were not harmful. Praise God. A lot of people are still FURIOUS about the Texas Heartbeat Act. They’re trying to silence us. They despise us for even talking about a life-saving law.”

“Texas Right to Life will never stop working to protect Life. These attacks on our dedicated team prove that we need to work harder to stop the lies of the abortion industry. And that is what we are doing. With security keeping watch over us and with your prayers, we remain happy warriors for the Kingdom and the Pro-Life cause,” the statement continued. 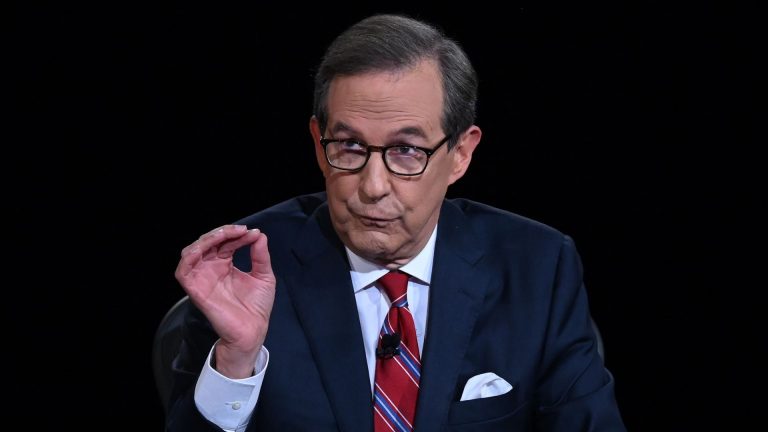 [ad_1] Dirtbag Never-Trumper Chris Wallace announced on Sunday that he is leaving FOX News. It’s about time.The leftist activist has been host at Sunday Morning Futures for several years now.The ratings must have sucked. Advertisement – story continues below Wallace is most famous for joining the Democrat Party and teaming up against President Trump in… 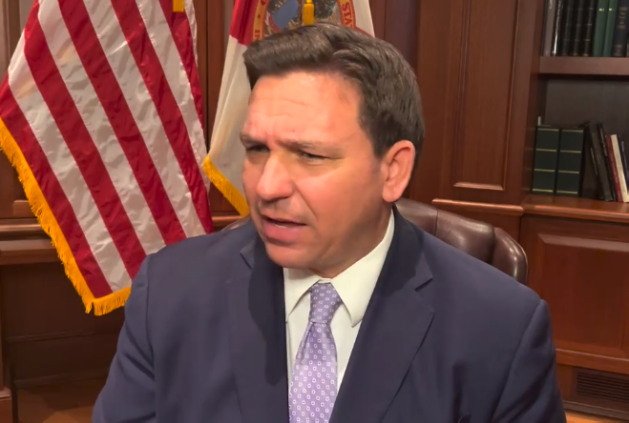 [ad_1] Think back to the worst days of the COVID-19 pandemic, when states were locking down and asking people to stay home. Our national media immediately politicized the situation. They held up New York Governor Andrew Cuomo as a hero and did the same to a lesser extent with California Governor Gavin Newsom. Meanwhile, Florida… 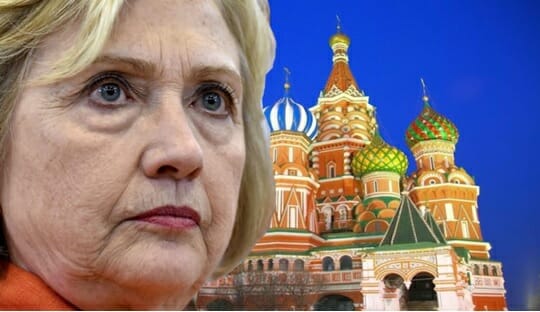 [ad_1] Newly released Federal Elections Commission (FEC) records obtained by the Washington Free Beacon reveal that the 2020 ‘Biden for President’ campaign employed the services of the same cybersecurity firm that Hillary Clinton reportedly used to illegally spy on Donald Trump during his 2016 campaign and Presidency. Neustar Information Services, which is one of the… 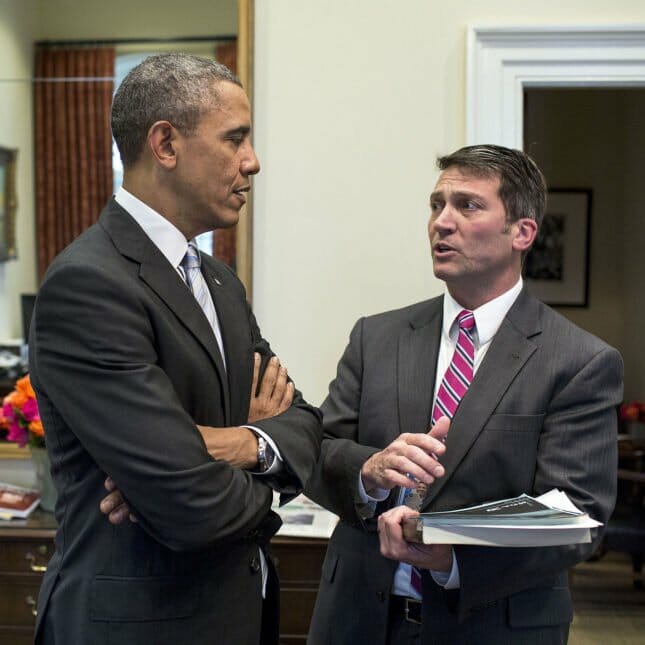 [ad_1] Representative Dr. Ronnie Jackson and Barack Obama Dr. Ronnie Jackson was the physician to the president for President’s Barack Obama and Donald Trump. On Saturday Rep. Jackson posted on the latest COVID variant and what this means for Americans — likely mail-in votes again. In less than one year Democrats have destroyed the American… 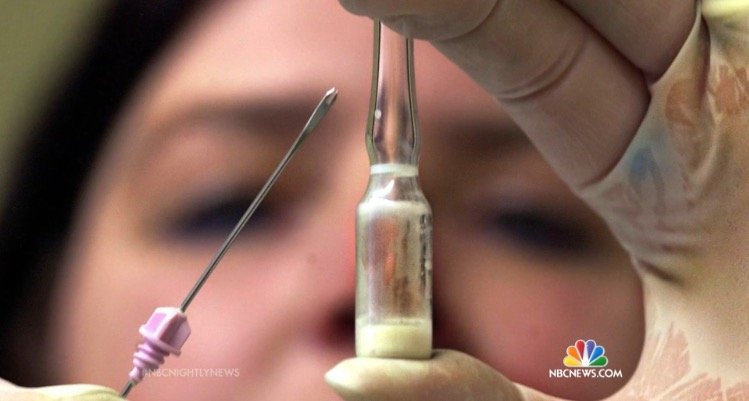 [ad_1] The FBI and the Centers for Disease Control and Prevention (CDC) are investigating “questionable vials” labeled “smallpox” at a Merck lab near Philadelphia. Fifteen vials were found in a freezer, according to the Department of Homeland Security. Smallpox is extremely deadly (30% fatality rate) so only two labs in the world – CDC in…