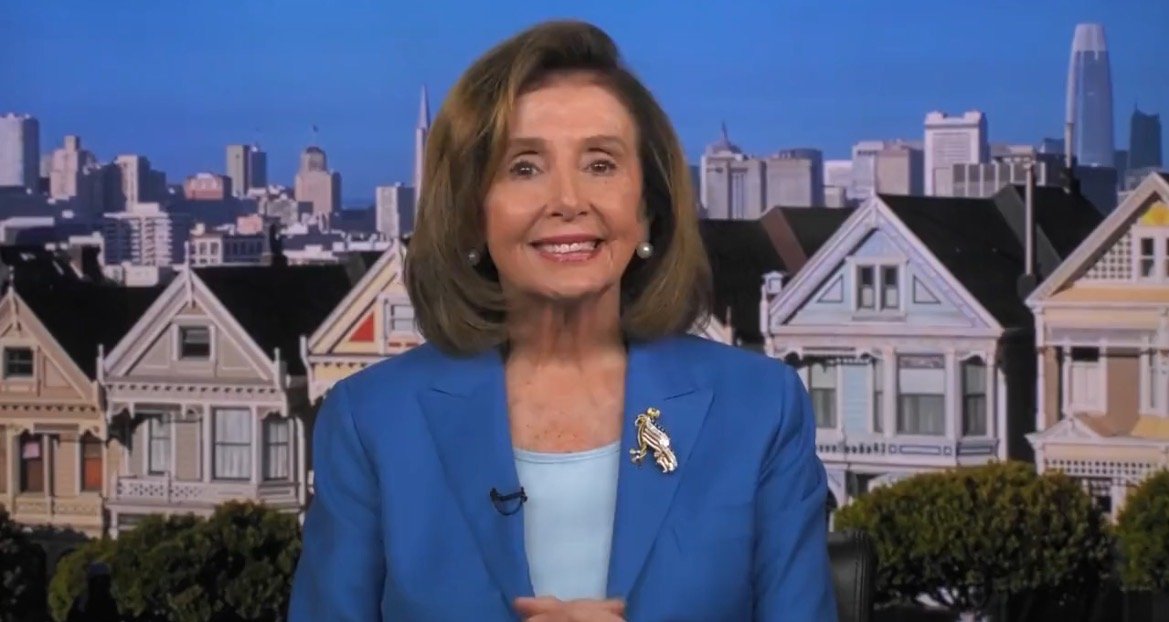 House Speaker Nancy Pelosi on Tuesday announced she will be running for reelection… AGAIN.

Pelosi will be 82 in March.

The California Democrat was first elected to Congress in 1987 in a special election.

“While we’ve made progress, much more needs to be done to improve people’s lives. Our democracy is at risk because the assault on the truth, assault on the U.S. Capitol and the state-by-state assault on voting rights. This election is crucial. Nothing less is at stake than our democracy,” Pelosi said in an announcement.

“But as we say, we don’t agonize, we organize, and that is why I am running for reelection to Congress and respectfully seek your support. I would be greatly honored by it and grateful for it,” she added.

WATCH (try not to laugh):

While we have made progress much more needs to be done to improve people’s lives. This election is crucial: nothing less is at stake than our Democracy.

But we don’t agonize-we organize. I am running for re-election to Congress to deliver For The People and defend Democracy. -NP pic.twitter.com/ojwFPOdRs3

Meanwhile, 29 incumbent House Democrats have announced they will not seek reelection this year.