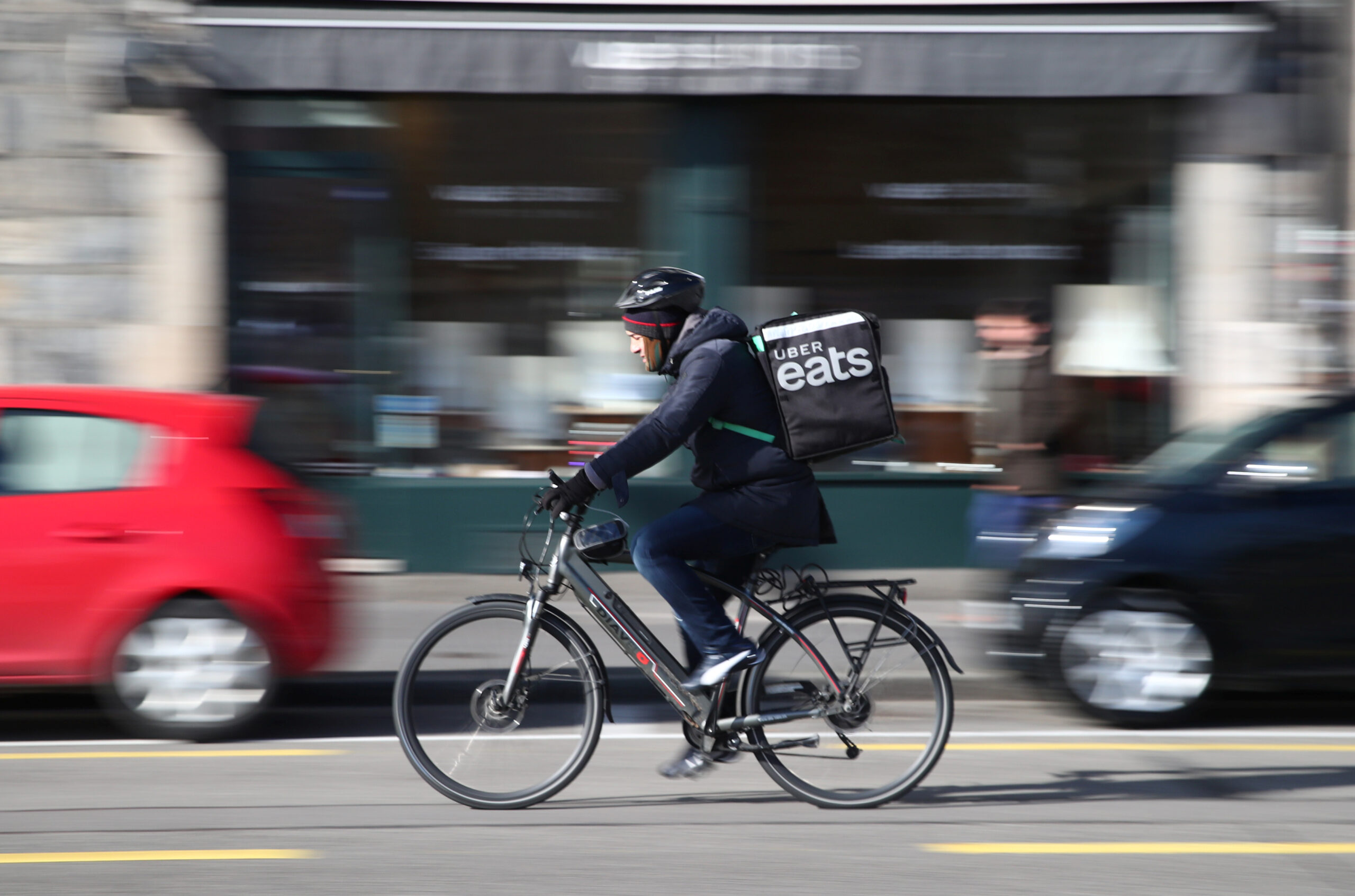 Back in September, a slate of landmark bills successfully passed through the City Council of New York granting a variety of common sense provisions to the many delivery workers of the five boroughs. Well, the first tranche of new laws came into effect this week and crucially, they now guarantee couriers the right to use the bathrooms of restaurants.

The lack of access to toilets has been a major point of contention for this class of workers (no doubt you’ve seen reports of Amazon drivers urinating in in bottles — something the company is reportedly well aware of.) The situation has been no different gig workers in NYC, and so bathroom access became a rallying cry for Los Deliveristas Unidos, a group of couriers who have been pushing for change. What was a long uphill battle resulted in a legislative win backed by progressive lawmakers in the states, and Local Law 117 — sponsored by District 2 Councilwoman Carlina Rivera — guarantees that:

Why this was not already the case is a total mystery. Keep in mind that, while the pandemic has certainly put a spotlight on the working conditions of couriers, Seamless launched in New York City in 1999, and has been leveraging its own fleet of gig workers since around 2014. A law addressing the discrepancy between “working everywhere” and “being allowed to use a toilet almost nowhere” took this long to address.

Free use of restrooms isn’t the only quality of life change for gig workers. Two other laws which became enforceable yesterday provide greater pay transparency. The first requires informing delivery persons of the amount each customer has tipped them on an order, while the second mandates the information related to the previous day’s total pay and total tips for be shared with the courier. These also might seem like small, perhaps even obvious features one might expect to already be available in these apps. But once again, this has been a long-running issue for gig workers; both Amazon Flex and DoorDash have been forced to pay hefty settlements for using tip money to subsidize contractor wages.

Additional provisions for couriers will go into effect near the end of April that will require companies to provide insulated bags, routing directions for accepting an order and to pay workers at least once a week. Another law will also allow delivery workers to set the maximum distance they wish to travel, and give them the freedom to avoid going over bridges or through tunnels which can sometimes be dangerous. Finally, this coming January 1st, apps will be required to pay an as-yet-to-be-determined minimum rate to couriers, similar to how the city enacted a pay floor for rideshare drivers in 2018.