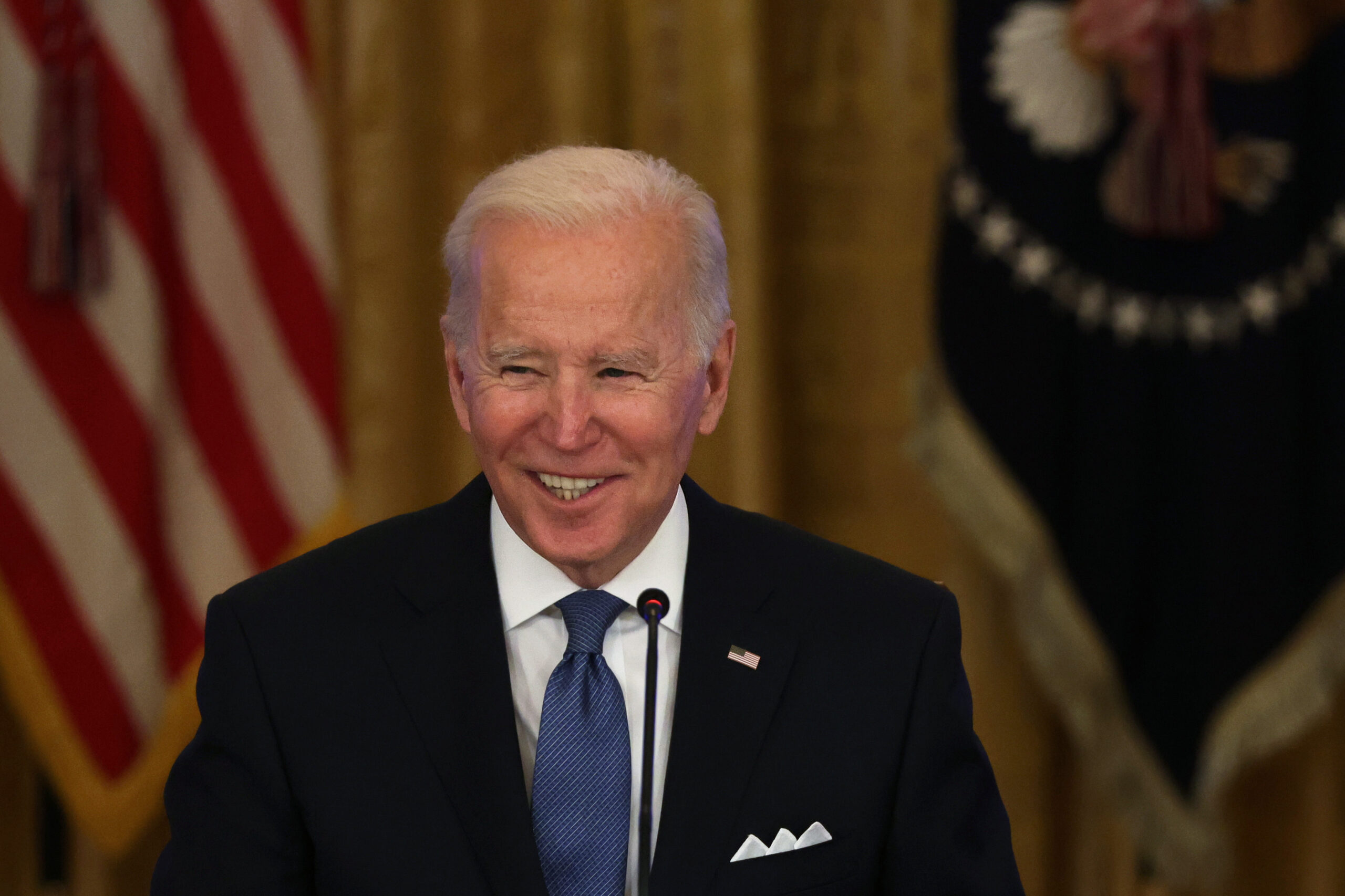 President Joe Biden has offered some more backing to right to repair rules, following an last summer. He that many companies have made it difficult for consumers to fix their own devices. Biden also nodded to Apple and Microsoft for changing their right to repair policies ahead of the Federal Trade Commission taking more action on the matter.

Among dozens of other issues the executive order covered, it encouraged “the FTC to issue rules against anticompetitive restrictions on using independent repair shops or doing DIY repairs of your own devices and equipment.” The agency it would tackle unlawful right to repair restrictions by enforcing existing laws and doing more to help consumers and small repair shops fix products.

“Denying the right to repair raises prices for consumers, means independent repair shops can’t compete for your business,” Biden said. “Too many areas, if you own a product, from a smartphone to a tractor, you don’t have the freedom to choose how or where to repair that item you purchased.”

The president noted that, in many cases, consumers need to go to a dealer or the manufacturer and pay their asking price for repairs. He added that he was pleased to hear the FTC unanimously voted to “ramp up enforcement against illegal repair restrictions.”

Toward the end of last year, both and announced programs that would help consumers repair their own iPhones, iPads and Surfaces. “What happened was a lot of these companies said, ‘You’re right. We’re going to voluntarily do it. You don’t have to order us to do it,'” Biden said. “For example, Apple and Microsoft are changing their policies so folks will be able to repair their phones and laptops themselves — although I’m not sure I know how to do that.”

The president added that moves such as ones made by Apple and Microsoft, as well as possible regulations at state and federal level, will “make it easier for millions of Americans to repair their electronics instead of paying an arm and a leg to repair or just throwing the device out.”