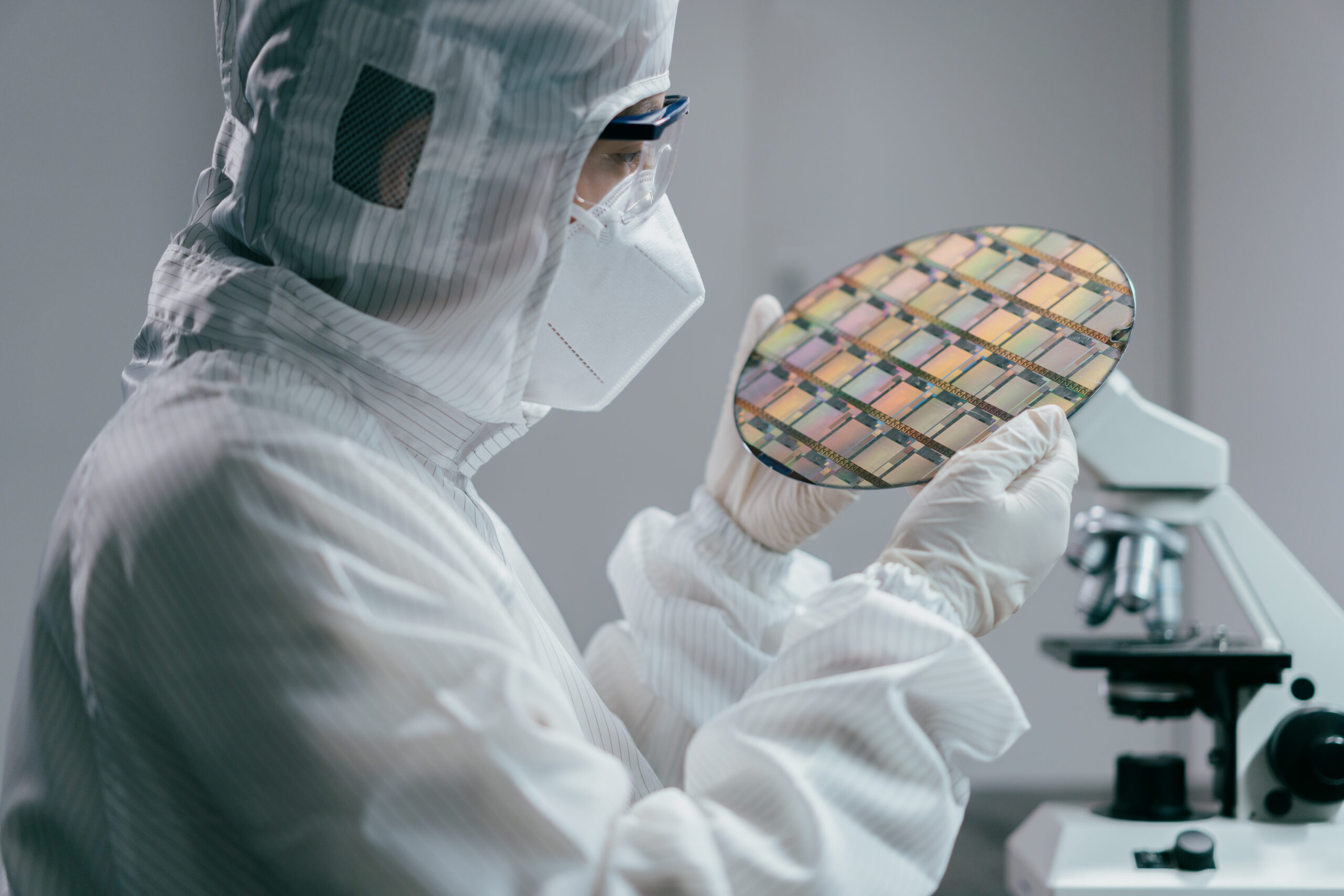 Don’t expect the worldwide chip shortage to end any time soon. Bloomberg and The Washington Post note the US Commerce Department has published a semiconductor supply chain report estimating that the global shortage will last until at least the second half of 2022. “We aren’t even close to being out of the woods” with supply problems, Department Secretary Gina Raimondo said.

Many companies are particularly sensitive to problems, too. The median chip inventory for a client company plunged from 40 days in 2019 to under five days in 2021. Even a relatively short (weeks-long) disruption overseas could shut down an American factory, the Department said.

The shortage is particularly damaging to broadband companies, car makers and medical device producers, according to the report. Despite early claims, there wasn’t evidence hoarding contributed to the shortfalls. Demand was higher, too, with median interest about 17 percent higher in 2021 than it was two years earlier. The Commerce Department’s study was comprehensive, obtaining supply chain data from almost all major semiconductor firms and companies across a range of industries.

Officials concluded the government couldn’t directly end the shortage. Private companies were “best positioned” to overcome challenges by increasing production, optimizing their designs and limiting the impact on their supply chains. However, Raimondo used this as an opportunity to plug President Biden’s proposed $52 billion subsidy through the US Innovation and Competition Act (USICA). The investment could help “rebuild American manufacturing” and boost domestic supply chains for “years ahead,” she said.

Factories resulting from USICA money wouldn’t be ready for years, however, and the bill itself has been delayed. While it passed a crucial Senate vote, the House bill is only expected to surface by this week at the earliest. It could take longer to both clear the House and evolve into a final form Biden can sign into law. For now, the tech industry largely has to solve this dilemma on its own.