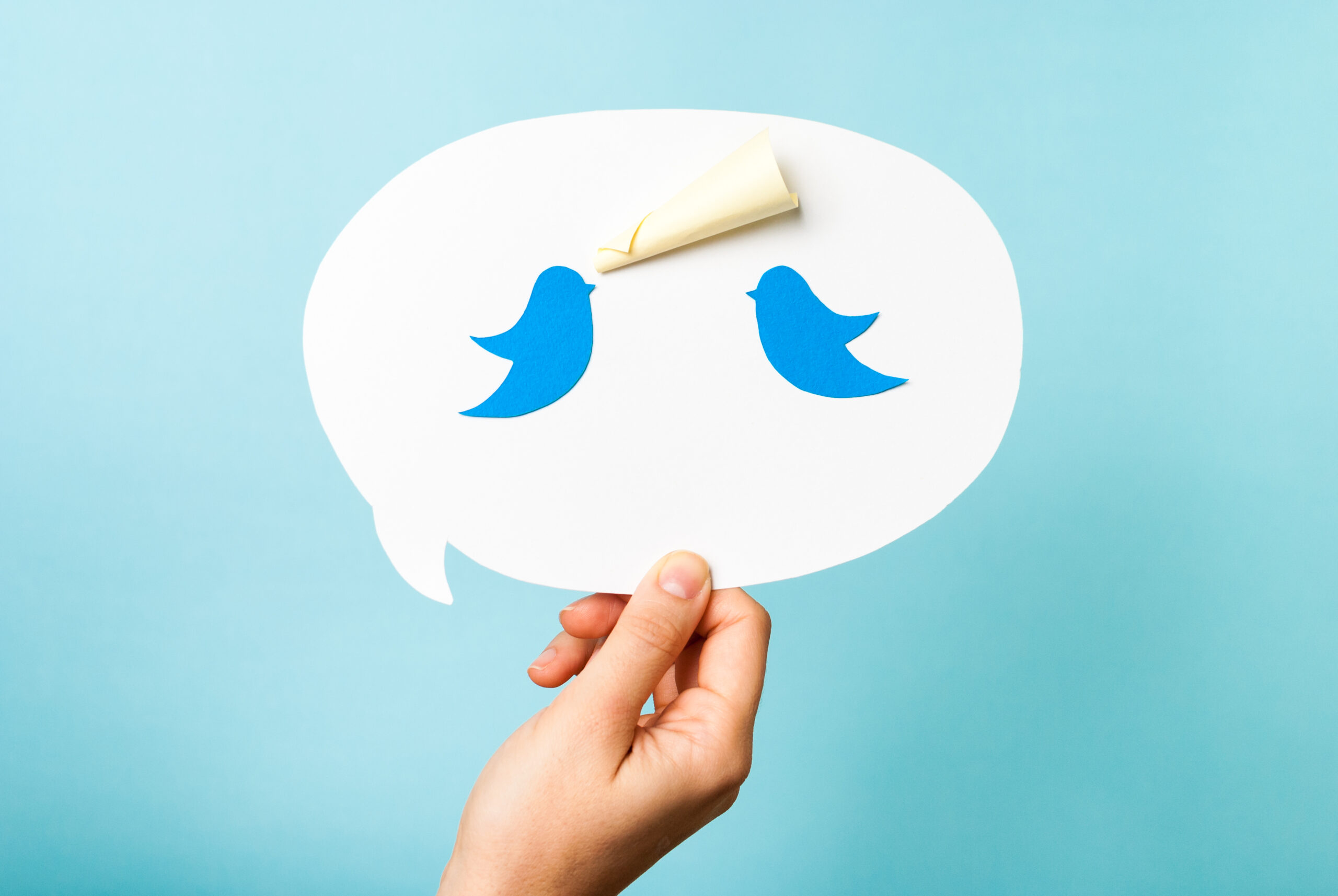 Twitter is still working on a feature that will give you a way to blast tweets that can only be seen by the friends you choose. In July last year, the social network revealed that it’s considering letting you designate “trusted friends” so some tweets would only be visible to them. Now, developer and reverse engineer Alessandro Paluzzi has unearthed evidence that the feature is currently in development and that Twitter now calls it “Flock.”

It might be called differently if it gets a wider release, though — the company told The Verge that “Flock” is just a placeholder name. Based on the explanation that Paluzzi found, its current iteration will let you add up to 150 users to your list, and they’ll be the only ones who can see and respond to tweets you send to the group. Any tweet you send to your Flock will be come with a notice telling your audience that they can see it because you’ve added them to the group. You can edit the group anytime, though, and Twitter says it won’t notify anyone you remove.

ℹ️ You can choose up to 150 people to include in your Twitter Flock 👥
ℹ️ People won’t be notified if you remove them from the list 🔕 pic.twitter.com/xtGcDiHgxS

When the company first revealed that it’s considering adding a trusted friends feature, it also presented another concept that would allow you to take on different personas within the same account. It’s unclear if that version of the feature is no longer in development. Twitter is also testing a feature called Communities that gives you a dedicated space for groups of people with the same interests. Flock, however, was designed with your real friends in mind, similar to Instagram’s Close Friends for Stories. In its statement sent to The Verge, Twitter said it’s “always working on new ways to help people engage in healthy conversations, and [it’s] currently exploring ways to let people share more privately.”