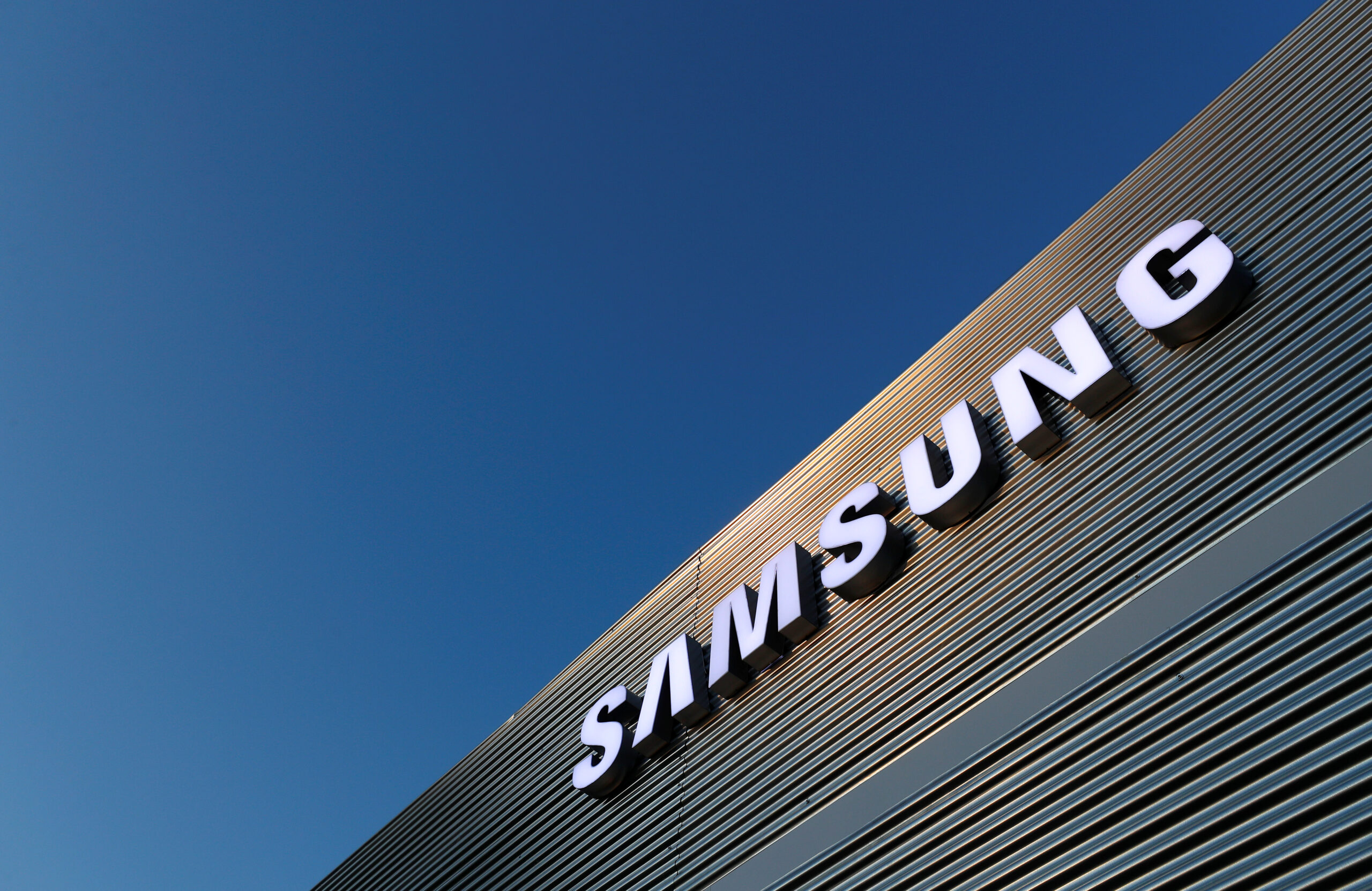 Samsung has revealed what it calls the “industry’s first” all-in-one fingerprint security chip (IC) for payment cards. The S3B512C chip reads biometric information via a fingerprint sensor, stores and authenticates data with a tamper-proof secure element (SE) and analyzes it with a secure processor. While primarily designed for payment cards, it could also be used for “student or employee identification, membership or building access,” the company said.

Mainly, though, the new chip could make it easier for banks and others to make biometric payment cards. The solution performs in line with Mastercard’s latest security specifications for payment cards, while also conforming to international security standards (CC EAL 6+) for “protecting high-value assets against significant risks,” according to Samsung.

Last year, Samsung announced that it was collaborating with Mastercard on a biometric scanning payment card with a built-in fingerprint reader. It said at the time that the tech would “adopt a new security chipset from Samsung’s LSI business” rather than using Mastercard’s tech, so the new S3B512C chipset appears to be what it was referring to.

The chip could also allow for “faster and safer interactions when making purchases,” Samsung notes. It removes the need for a PIN code and even uses anti-spoofing technology to block fraudulent methods like artificial fingerprints.

It seems absurd that in 2022, people are still swiping cards and signing for purchases. Given Samsung’s manufacturing chops and influence, however, the chip has the potential to make biometric payment cards more mainstream. Samsung didn’t mention any launch customers or other details.