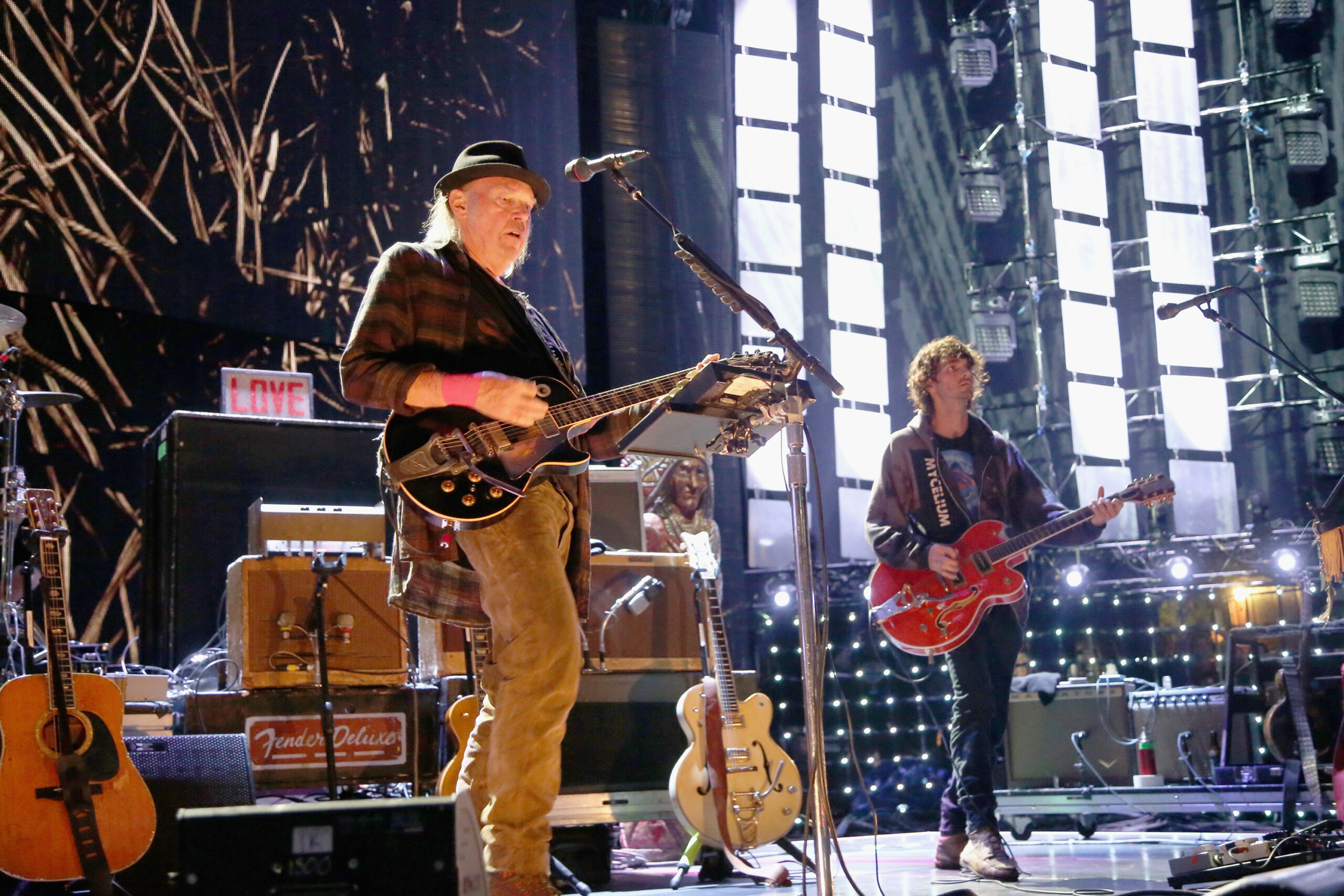 Canadian musician Neil Young is not pleased to be sharing Spotify’s platform with podcast star Joe Rogan, according to Rolling Stone. In a now-deleted letter, Young reportedly asked his management team and record label to remove his songs from the platform. “I am doing this because Spotify is spreading fake information about vaccines — potentially causing death to those who believe [it],” he said. “They can have [Joe] Rogan or Young. Not both.”

The content of the letter was confirmed to The Daily Beast by Young’s manager, Frank Gironda. “It’s something that’s really important to Neil,” said Gironda. “He’s very upset about this disinformation. We’re trying to figure this out right now.” As it stands now, his music is still available on Spotify.

Spotify signed Joe Rogan to a reported multiyear, $100 million+ deal, and his The Joe Rogan Experience is now the world’s most popular podcast with up to 11 million listeners on average. It’s been controversial since it was launched, however, with Rogan allowing conspiracy theorists like InfoWars’ Alex Jones on his show.

Most recently, Rogan hosted virologist Dr. Robert Malone, who says he’s one of the creators of mRNA technology. Malone made baseless claims about COVID-19, saying a “mass formation psychosis” led people to believe the vaccines were effective. The episode prompted a group of over 1,000 doctors, nurses, scientists and educators to send an open letter to Spotify demanding that it create a misinformation policy. Spotify CEO Daniel Ek has previously said that he doesn’t believe the platform has editorial responsibility over podcasts.

Young previously removed his music from Spotify over objections that the quality was too low at the time. The same year, he created the Pono music player designed for high-quality audio, and in 2016 announced a streaming service that adapted music quality based on your internet speed. That never went anywhere, but rival services including Apple Music, Amazon Music and Spotify have since launched both “lossless” high-definition and surround-sound audio options that significantly boost quality.

Young has six million followers himself on Spotify, but noted that the Joe Rogan Experience’s “tremendous influence” concerns him. “Spotify has a responsibility to mitigate the spread of misinformation on its platform, though the company presently has no misinformation policy,” he wrote.