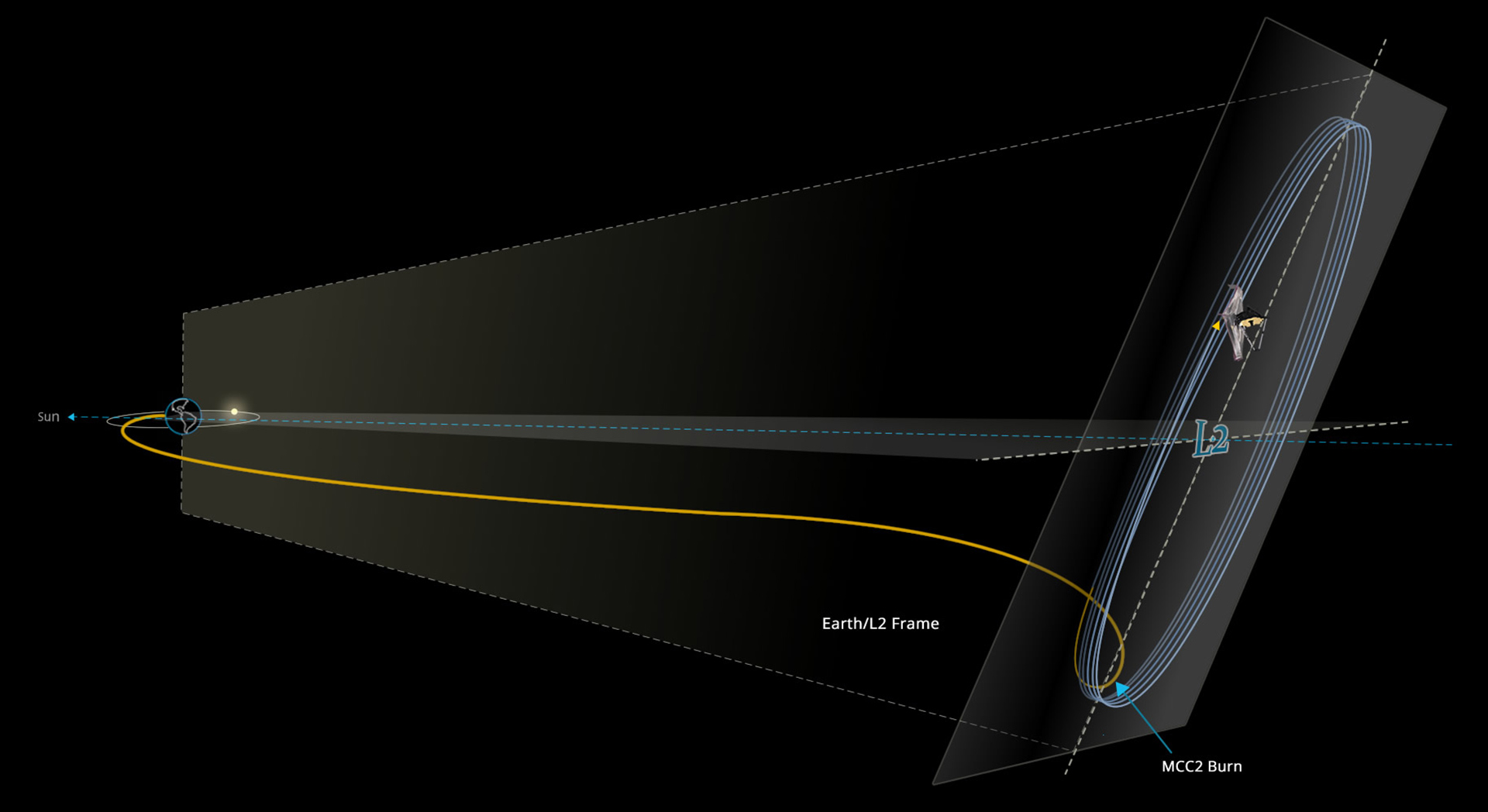 The James Webb Space Telescope has reached its new home. NASA has confirmed the remote observatory successfully entered its final orbit around the second Sun-Earth Lagrange point (aka L2) after one last course correction burn. The telescope’s primary mirror segments and secondary mirror have already been deployed, but you’ll have to wait until the summer for the first imagery. NASA will spend the next several months readying the JWST for service, including a three-month optics alignment process.

The L2 orbit is crucial to the telescope’s mission. It provides a largely unobstructed view of space while giving the spacecraft a cold, interference-free position that helps its instruments live up to their full potential. The JWST is expected to study the early Universe using infrared light, providing data that wouldn’t be available from an Earth orbit telescope like Hubble.

The arrival is also a relief for NASA. The stakes were high given the project’s $10 billion cost, of course, but it also proves that the space agency could successfully launch and deploy a sophisticated observatory far from Earth. And while they’re different devices, the JWST is widely considered the spiritual successor to Hubble — with the older telescope clearly in rough shape, expectations are particularly high for the new machine.