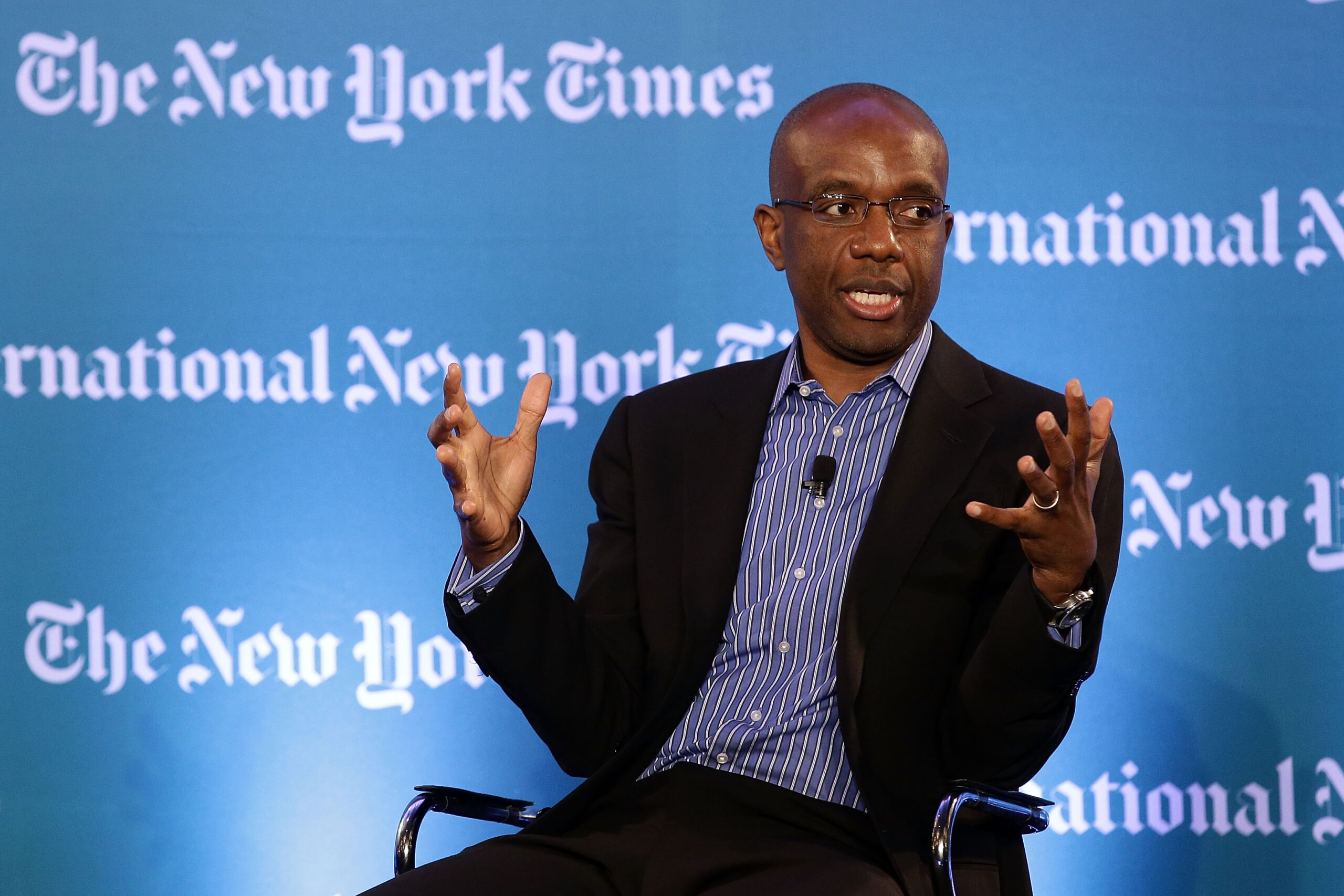 Big Tech has long faced accusations that it’s a detriment to society, and Google thinks it can address those criticisms more directly. Axios‘ Ina Fried says the internet pioneer has hired James Manyika as the company’s first Senior VP of Technology and Society. As Google told Engadget, the McKinsey Global Institute director will help explore tech’s impact on society and shape the firm’s points of view on subjects including AI, the future of work, sustainability and other areas that could make a significant difference.

Manyika will report directly to Alphabet and Google chief Sundar Pichai, and will work with outsiders as well as internal staff. He’ll help build leadership on technological impact at the company, Google said, and will focus on top-level, longer-term initiatives.

The new hire appears to have the right background. Manyika has spent 28 years at McKinsey, which helps companies and governments (including tech leaders) make decisions based on economic and cultural trends like those Google hopes to address. He also serves on the boards of research institutes at Harvard, MIT, Oxford, Stanford and other top-tier schools. If anyone is likely to be aware of tech’s broader effects on the world, it’s him.

Google’s move certainly isn’t surprising. It comes as the company is facing a host of antitrust lawsuits, increasingly tougher regulations and protests over its treatment of employees. There are also claims Google and Big Tech haven’t done enough to fight misinformation and are eroding privacy. The new executive won’t necessarily adjust all of Google’s behavior, but he could provide a more informed perspective that reduces the chances of a cultural or political backlash.