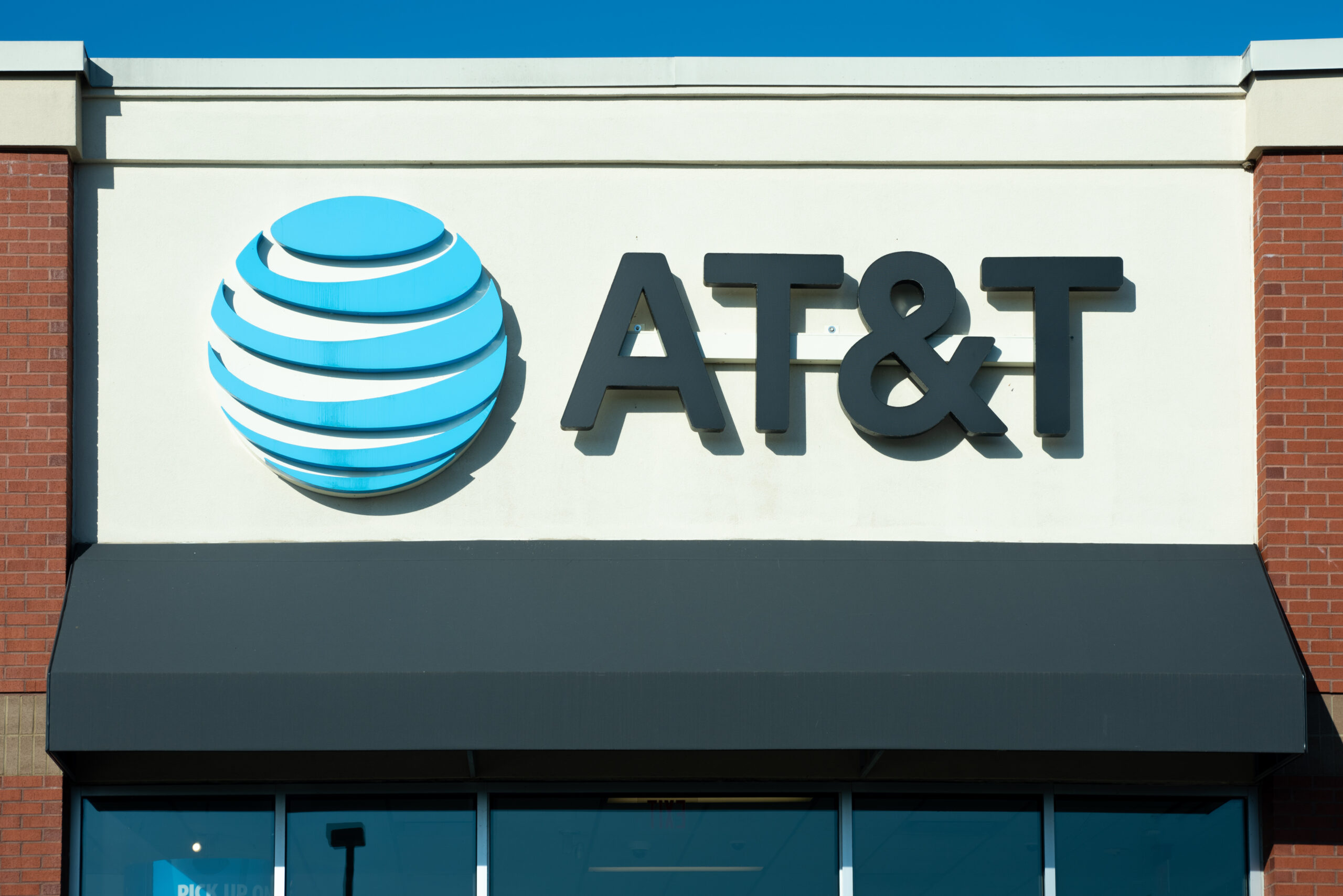 Following the last week, AT&T is now upgrading its fiber-based broadband service with two new plans that top out at 2Gbps and 5Gbps, respectively. The company says its new multi-gig fiber broadband will be available in more than 70 metro areas including Dallas, LA and Atlanta. Currently, AT&T’s fiber broadband covers around 15 million customers across 90 markets, with the ISP looking to expand its network to reach more than 30 million customers by 2025.

While AT&T’s new 5 GIG plan is almost certainly overkill for a typical household (even with a bunch of people making Zoom calls at the same time), the ongoing pandemic and shift towards working and schooling from home continues to put a strain on families with more limited internet.

The new 2 GIG plan is set to start at $110 per month plus tax (or $225 a month for a business fiber), while the faster 5 GIG plan will cost $180 per month (or $395 a month for businesses). Notably, AT&T describes both plans as offering “symmetrical” speeds, which means customers should see equally fast download and upload speeds. That last part is important for anyone who has to move large files around, especially when a lot of older internet plans often featuring upload speeds that are significantly lower than download speeds.

In addition to its new multi-gig fiber plans, AT&T is updating its fiber internet plans with more straightforward pricing. AT&T says this means new customers won’t get hit with any equipment fees, data caps or annual contracts, with initial pricing locked in for at least 12 months. So your bill should just be the price of the service plus tax, with AT&T throwing in perks such as its ActiveArmor internet security, speedy Wi-Fi 6 routers, and a free HBO Max subscription for customers with top-tier plans (either the gigabit, 2 GIG or 5 GIG plans).

So, while AT&T’s new fiber plans aren’t cheap, they should supply ample bandwidth for data-hungry people like content creators and stream video enthusiasts. To find out if you live in an area covered by AT&T’s new multi-gig plans, you can check availability on AT&T’s fiber landing page .