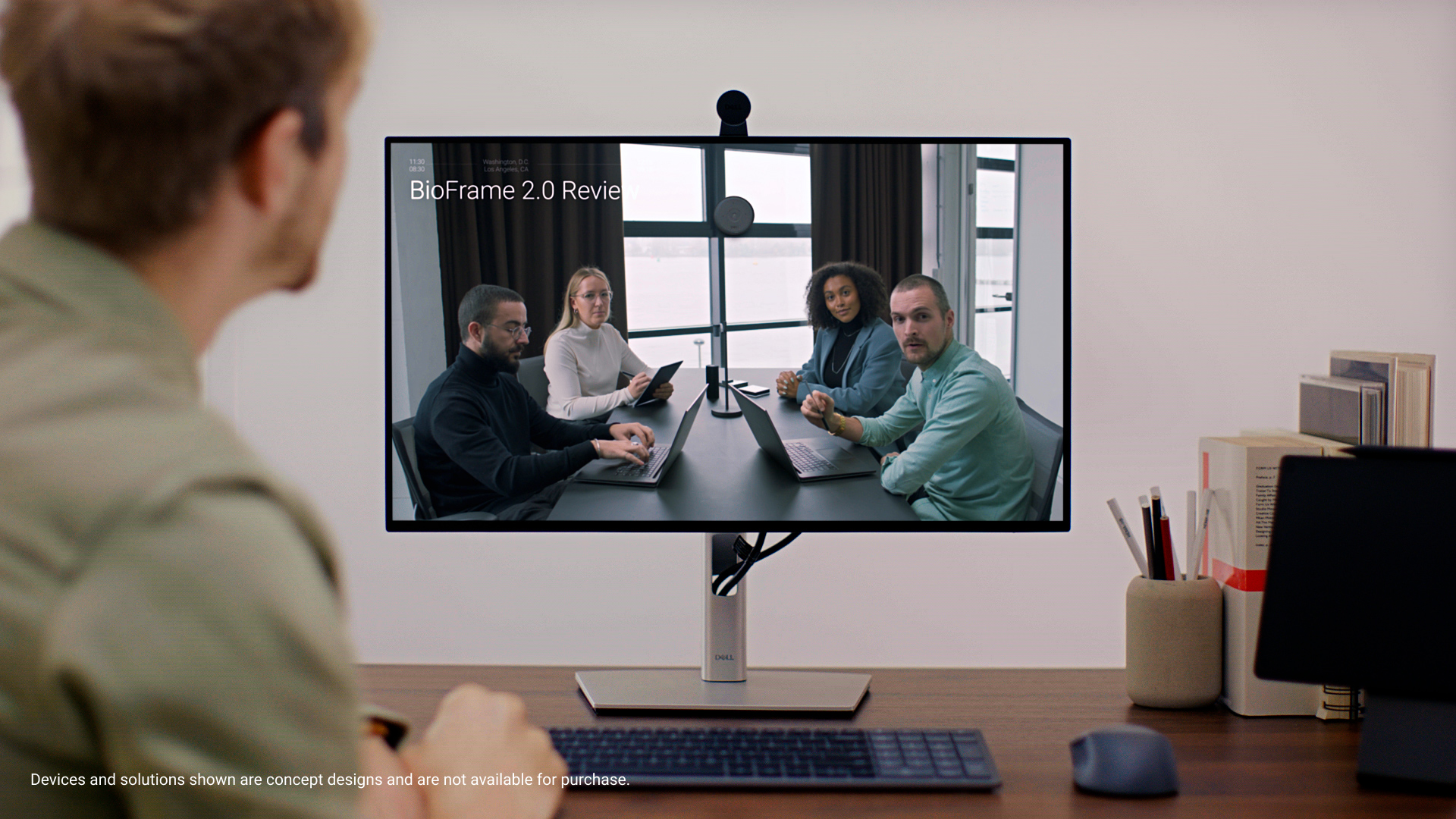 Ahead of CES 2022, Dell is previewing a set of concept products like it usually does around this time every year. Previously, the company teased us with a Switch-like PC gaming console and a pair of dual-screen and foldable computers. This time around, Dell is showing off a few prototypes around “seamless work experiences” called Concept Flow, Concept Stanza and Concept Pari. I checked them out at a recent demo in New York (while abiding by COVID-19 protocols), and was surprised by how refined they are.

Of the three, Pari is my favorite. It’s a wireless camera prototype that can magnetically attach to a compatible screen so you can place it at eye level while Zooming your colleagues. Not only does this help keep a more natural gaze as you’re talking, but it also allows you to keep your notes or script up behind the camera in a sort of teleprompter setup. The magnets won’t work with just any standard monitor, though; you’ll need to use one with magnets built in too.

I appreciate the elegance of Dell’s approach. The webcam sits in a cradle perched atop the monitor, and you remove it when you want a different angle. When it’s docked, the webcam wirelessly charges (and a light is supposed to glow to indicate it’s juicing up, though this wasn’t happening during our demo). You can also flip the camera around to face the back of the dock when you want some privacy, so if anyone is spying on you, they’ll only see the black cover.

During my brief time with the prototype, I was able to easily pick up the webcam and attach it to the monitor. The magnets were strong enough to keep the camera in place and prevent it from sliding, yet not so strong that I had to struggle to take it off. I especially liked the stand that Dell made for Pari, which turns it into an overhead camera for top-down shots. It was convenient to pluck the camera off the screen and stick it to the magnetic disc on the stand, which looked like a thin, modern light. The version that I checked out at our demo felt slightly flimsy and I wish the disc swiveled on a hinge to offer more flexibility in angles, but given this is just a concept, I will withhold my complaints for now.

Though Pari is a prototype at the moment, Dell has some specs to share. The device weighs about an ounce (30 grams) and this iteration has an onboard microphone. It streams 1080p video over WiFi and has a light above the lens up front to indicate when the camera is level, so you can more easily ensure your scene is straight. The cradle uses USB-C for charging, too. Since this isn’t currently something the company is ready to sell, it doesn’t have details on battery life, much less a possible price.

Dell’s two other concepts were more about multi-device environments. Flow, for example, uses a dock to link all the devices at your home office, like a monitor, keyboard, mouse and charger. Then, it lets your laptop wirelessly connect to them while also charging it. If you bring the laptop out of Bluetooth range, the external monitor locks and reconnects when you return with your computer. According to Dell, Flow is the result of bringing together “devices, industry standard wireless charging technology, intelligent software applications and Wi-Fi 6E docking technology to create a singular, seamless experience.”

Finally, Stanza centers around an 11-inch “companion device” that’s basically a thin and light tablet without ports. Dell said it “deliberately chose not to include cameras or speakers, for a distraction-free experience.” You can write on it with a stylus and double tap to have your scribbles converted to digital text. As with many other note-taking apps, you can also draw a line through words to delete them. If you’re drawing a Venn diagram, Dell’s system can also convert your imperfect circles with squiggly lines into flawless spheres. The tablet can also serve as an additional screen onto which you can extend or mirror whatever’s on your laptop screen.

Again, since these are all just concepts, Dell doesn’t have pricing or availability info to share, but it’s possible we’ll see aspects of these designs show up in the future products. Additionally, the company showed off another Concept yesterday called Luna, and it’s a way to make PCs more sustainable by making their parts easier to replace. Dell is clearly exploring how to make products that align with industry trends (like hybrid workforce, sustainability), and we’ll hopefully see some of the benefits of these in its actual products soon. 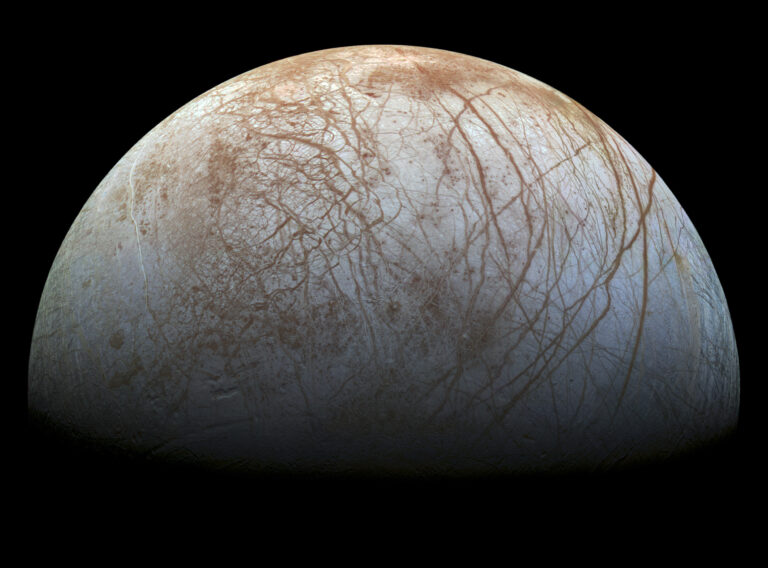 [ad_1] Europa’s potential to support life may have increased thanks to geographic observations. Reuters notes researchers have discovered similarities between double ridges on the Jovian moon’s surface and smaller-scale equivalents in Greenland. As the Greenland ridges were formed by subsurface water that refroze, this suggests Europa’s counterparts formed the same way. That, in turn, would… 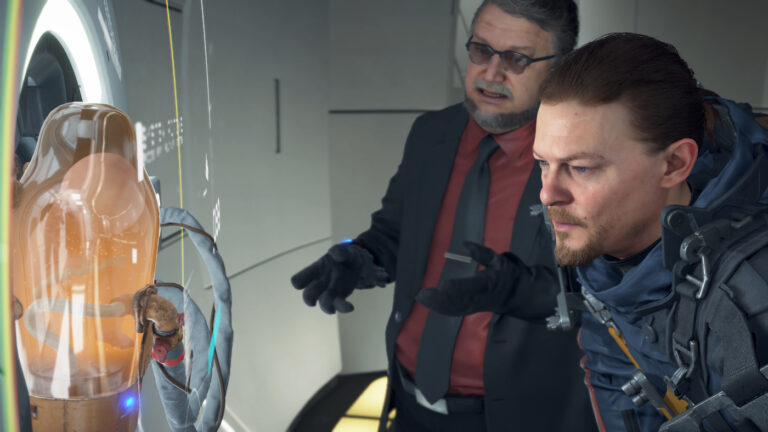 [ad_1] Two and a half years after Death Stranding, the genre-bending action adventure (and spiritual successor to Paperboy) from acclaimed director Hideo Kojima, hit Playstations and PCs the world over, the most definitive version of the game so far has a firm release date for PC. Death Stranding Director’s Cut will arrive via Steam March… 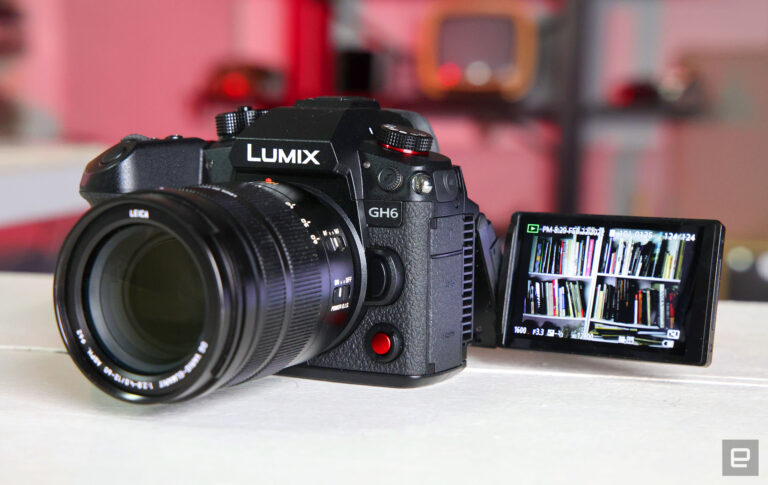 [ad_1] Panasonic launched the GH5 over five years ago, helping set off a mini vlogging boom and confirming the potential of mirrorless cameras for video. Its replacement has finally come in the form of the $2,200 GH6 with an all-new sensor and desirable features like ProRes, 5.7K 60p video and an all-new stabilization system. Panasonic… 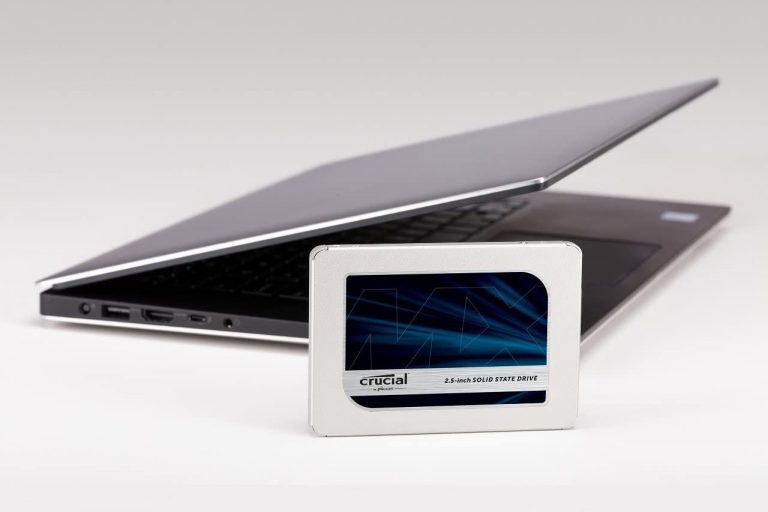 [ad_1] All products recommended by Engadget are selected by our editorial team, independent of our parent company. Some of our stories include affiliate links. If you buy something through one of these links, we may earn an affiliate commission. Crucial’s storage devices are reliable options if you’re looking for an internal drive to give your… 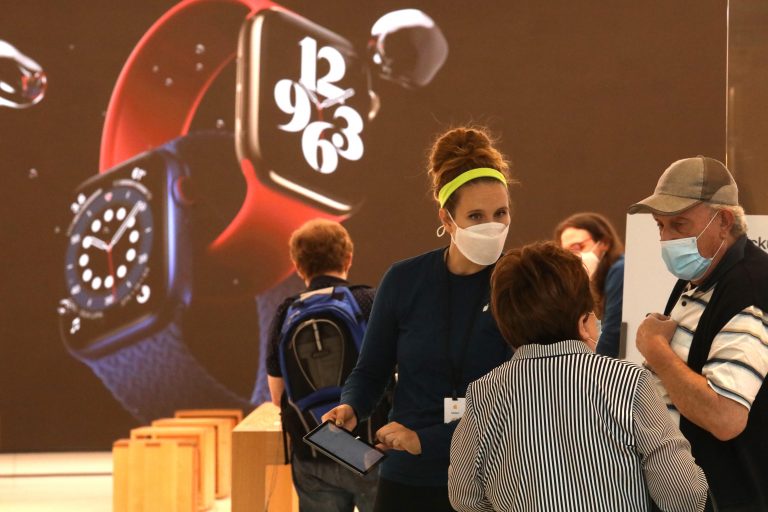 [ad_1] Apple might loosen its mask requirements at some stores after months of taking a cautious approach. Bloomberg claimed to have an Apple memo outlining plans to lift mask requirements at more than 100 of the iPhone maker’s roughly 270 US stores. The policy will reportedly apply to stores in Arizona, California, Connecticut, Florida, Louisiana,… 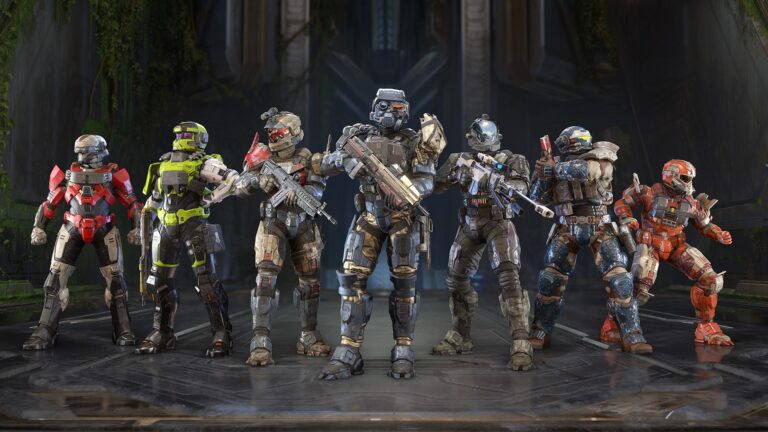 [ad_1] Following multiple delays, 343 Industries hopes to deliver Halo Infinite’s co-op campaign sometime in August 2022, the studio said in a update released Friday. Campaign co-op was one of the features that Infinite’s . 343 Industries At the time, 343 said it planned to roll out the mode alongside the game’s season two update…