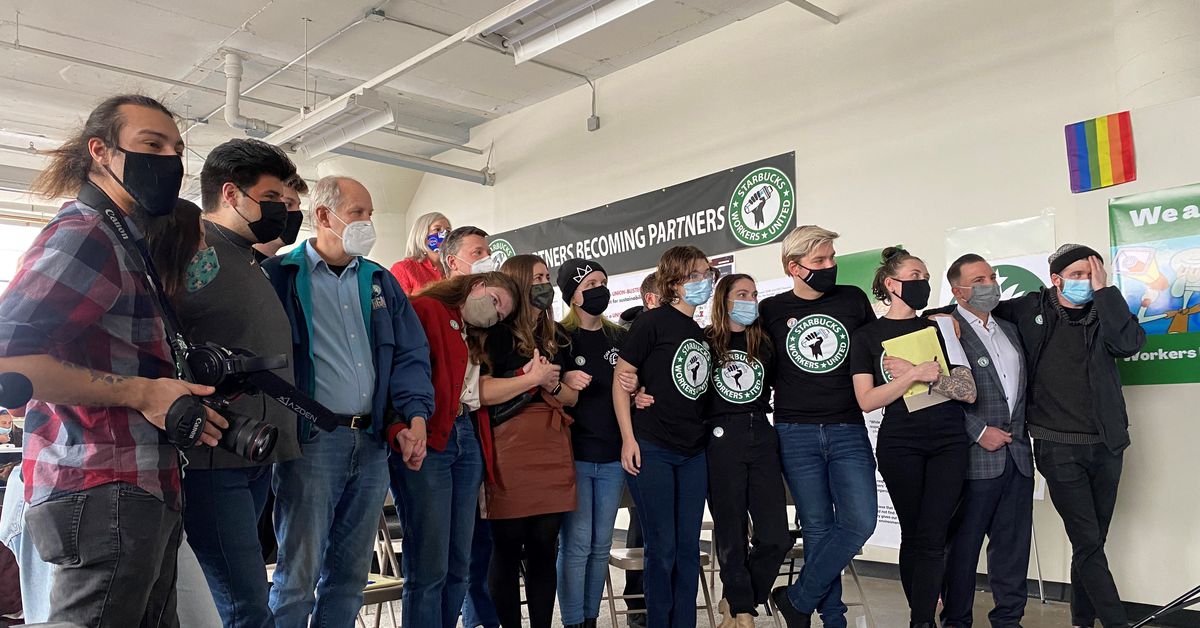 Last week, a group of Starbucks workers in Buffalo, New York made history as they became the first employees of the giant coffee chain to unionize, doing so through Workers United New York. Now, the union momentum at the chain, which has nearly 9,000 company-operated stores, is growing, and the campaign’s organizers are prepared to pursue a $25 minimum wage for Starbucks baristas — and continue the wave of union momentum that’s sweeping the restaurant industry.

Sam Amato, a Starbucks barista for the past 12 years, is an employee at the Amherst, New York location that filed a petition for a union election back in August; he strongly believes that his fellow workers will vote to unionize. “My store and two others [in New York] will vote on whether or not to unionize early next month, and there’s a few other stores in the works,” Amato says. “I really believe that my store has the votes to win, but I’m nervous because we have, in the last few days, seen an increased corporate presence at our store. I’m just scared that they’re going to drive a wedge in between us.”

In the coming months, Starbucks Workers United, the collective group of employees (or partners, in Starbucks parlance) that organized in the Buffalo region, will press forward with plans to negotiate pay increases and improved safety practices. Amato hopes that the union will land on a $25 minimum wage for baristas, and $30 for store supervisors. At present, the company says that the average wage across its company-owned stores is $17 per hour, though that varies by location and role. The union also plans to seek commitments from the company on the maintenance of its facilities and equipment to better ensure the safety of Starbucks workers.

Health insurance is also a major issue for the workers. Costs have risen substantially in recent years, Amato says, and mental health coverage is lacking. Right now, Starbucks offers its employees 20 free sessions with a therapist or coach via a telehealth company called Lyra. Though the company says that Lyra can help employees with mental health issues that range from “mild to complex,” Amato says that’s not how the app has worked in practice.

“Unfortunately, these counselors and therapists are not able to discuss an issue that’s more serious, like if a partner tries to discuss an eating disorder,” he says. “They’re told that Lyra isn’t the right tool for them, and to seek care elsewhere. But it’s expensive, and many Starbucks partners can’t afford to go anywhere else.”

But the most pressing issue, especially right now, is pay. Despite working for the company for 12 years, Amato says that he earned just $24,000 as a full-time Starbucks barista last year. Concerns about low pay became especially pertinent at the onset of the COVID-19 pandemic, when baristas were required to return to work after extensive store closures. “We were working so hard every day with this deadly virus around, and you just wonder: What do I have to show after working a decade at this job that I love doing?” he says. “Almost nothing. I realized then that they did not care as much about our safety as they claim.”

In addition to the Buffalo-area Starbucks stores, workers at two Boston locations and one in Arizona also petitioned for a union elections in November; the Boston employees filed just days after the first Buffalo store achieved victory. “We’ve seen this movement spread to a few other stores across the country,” Amato says. “We are contacted regularly by stores that want to unionize.”

Unionization is also the hottest topic on the unofficial Starbucks subreddit, a place where baristas and fans of the chain alike gather to discuss everything from strange customer orders to legitimate health and safety issues. Now, the comments are filled with questions about the organizing process, largely from people who say they’re Starbucks workers. Recently, the union held a virtual town hall on YouTube with Vermont Senator Bernie Sanders, which reportedly attracted more than 3,000 viewers.

This new ripple of unionization within Starbucks has been met with delays and resistance from corporate. In November, the company asked the National Labor Relations Board to delay the counting of the votes in the Buffalo stores’ union elections. Before that, lawyers for Starbucks argued that stores should not be allowed to unionize individually, insisting that all of its 20 Buffalo-area stores should be required to vote together. Both requests were ultimately denied by the NLRB.

Amato says that the company has engaged in intimidation on the ground, too, sending dozens of “support managers” to each store. These employees, Amato says, seem to provide little meaningful support to the Starbucks baristas, and are often reluctant to provide their full names or positions within the company to baristas.

As he awaits the union election at his location, Amato has high hopes for the future of the labor movement, and not just within his own store. Right now, unionization is having a moment in the hospitality industry. In August, workers at Wisconsin-based Colectivo Coffee formed the country’s largest cafe union, following in the footsteps of fast-food union trailblazers like the Pacific Northwest regional chain Burgerville, which reached the first-ever union contract in the fast-food industry last month after three years of negotiations. Even at the country’s largest chains, like McDonald’s and Chipotle, organizing campaigns are taking flight.

“Beyond Starbucks, I hope this spreads to other service workers,” Amato says. “Starbucks is one of the better companies out there, and even companies that are great can treat workers pretty terribly. I would like to see more people realize that they have the power to do something that could change their workplace.” 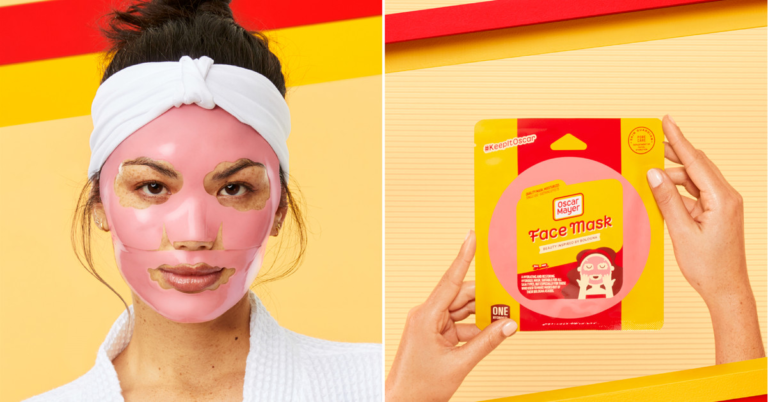 [ad_1] Like the average person who grew up in the hellscape of American capitalism, I am not immune to a gimmick. And that’s exactly why I found myself intrigued by the idea of Oscar Mayer’s new bologna-themed, moisturizing face masks, intended to tap into the nostalgia of those times that you acted like a total… 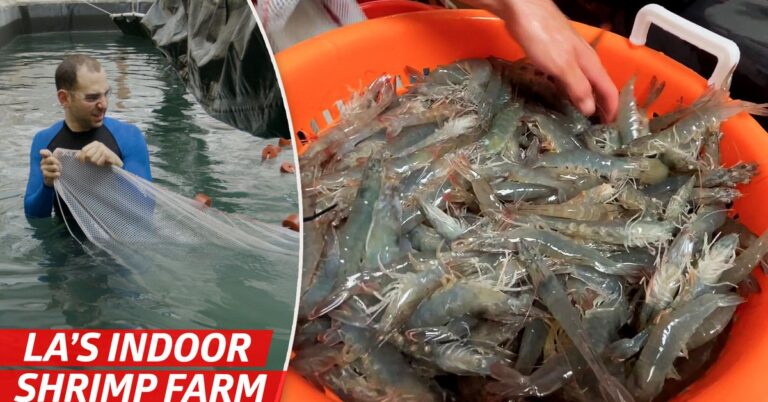 [ad_1] On this episode of ‘Dan Does’, host Daniel Geneen visits LA-based company TransparentSea, which aims to grow the biggest, happiest shrimp using cleaner, cheaper, and more sustainable growing conditions. Geneen watches the process first hand to see if this model works and is actually better for the environment. Geneen starts the day with Steve… 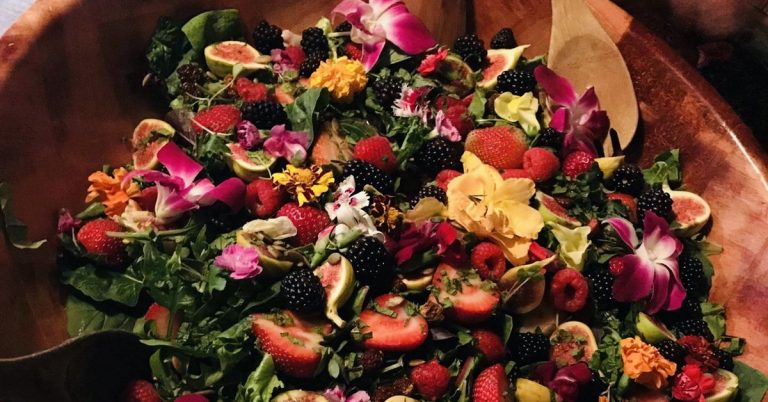 [ad_1] News broke last week that Reem’s Arab bakery has departed its original location near Fruitvale, handing over the keys to an Indigenous chef known for catering events in the East Bay and across the country. Crystal Wahpepah — who starred as the first Indigenous chef on the Food Network’s show Chopped — is moving… 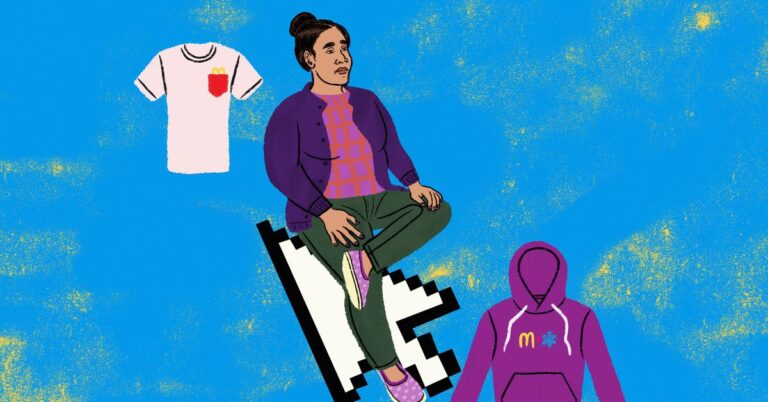 [ad_1] Merch is trending. And while everyone from podcast hosts to niche astrology meme accounts is selling something wearable, the highest-profile drops are from fast food and “junk” food brands. There’s a huge amount of ’90s nostalgia at play — AriZona iced tea’s jackets with the brand’s classic patterns and Pizza Hut’s plastic red cups… 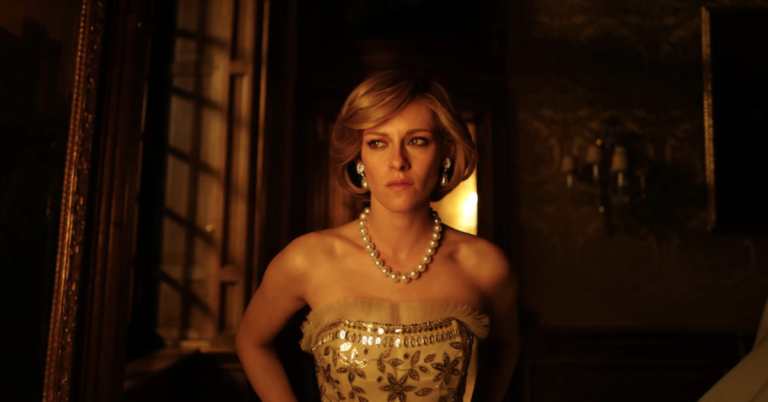 [ad_1] Before the Princess Diana sort-of-biopic Spencer released in late 2021, there were very few questions left to be asked about the much-beloved Princess of Wales. Despite the insistence of podcasts, books, musicals, and documentaries — many of them released in the past five years — that no wait there is more to learn about… 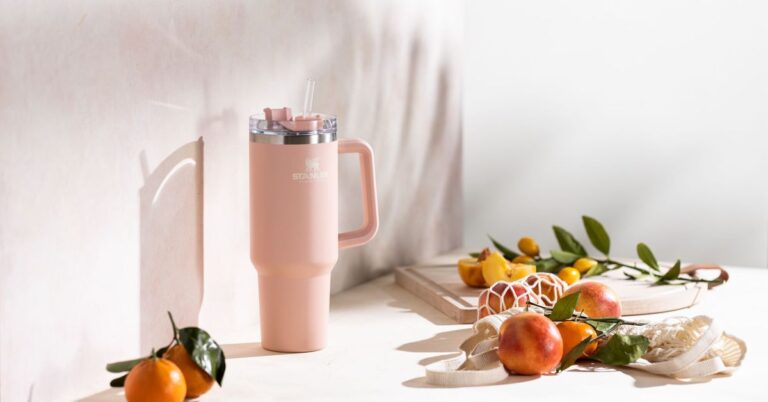 [ad_1] You probably have an insulated cup, either given as a gift or purchased on your own, tucked inside the depths of your cabinet. Over the past decade or so, few home goods as humble as this have gotten as much shine. Thanks to wildly popular brands like Yeti, the multibillion dollar “hydration” market is…