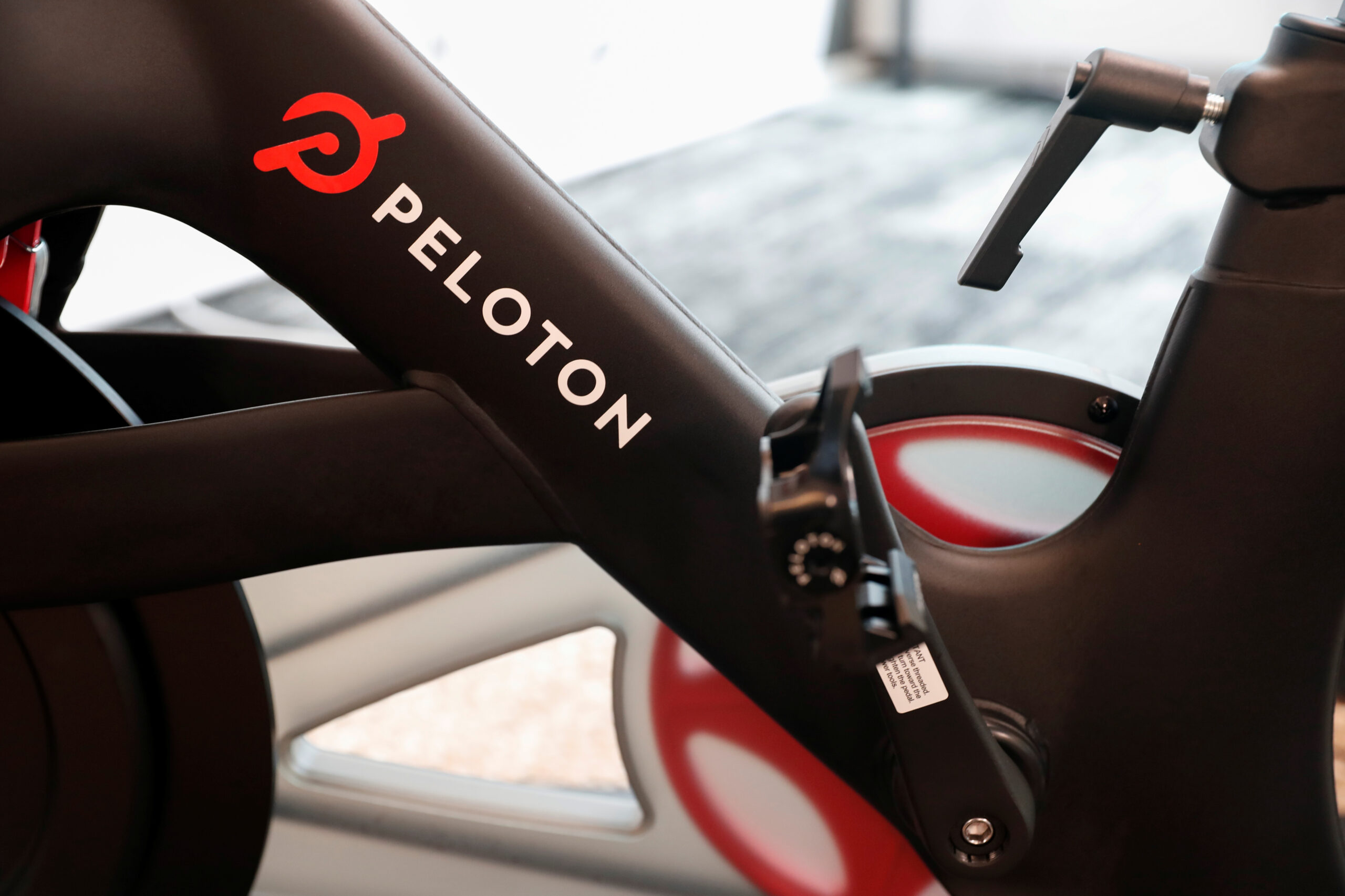 Warning: If you’re planning to watch the Sex and the City revival, And Just Like That, avert your eyes for this intro — spoilers are incoming. Peloton probably wished everyone did just that.

Yes, the ubiquitous, expensive exercise bike featured in a major plotline in the first episode of the new series, which itself isn’t particularly shocking. The shock came when Carrie's husband, Mr. Big, died of a heart attack after he finished a 45-minute Peloton class on the company's Bike (with real instructor Jess King in a fictional role as… a Peloton instructor).

The plotline hit Peloton’s stock price over the weekend — something the company has seen over the last year as many folks head back to their gyms or perhaps, like me, just don’t want to stay in their homes to exercise anymore.

Peloton was also caught unawares — the company knew HBO would feature a Peloton in the episode and that King would portray an instructor, but "confidentiality reasons" prevented it from learning it would kill off a character.

It released a statement saying that Big’s death was probably due to his “extravagant lifestyle” — the guy was smoking a cigar earlier in the episode and had previously suffered a heart attack.

I doubt the result of Peloton’s appearance on the show will be a net negative — it’s arguably the most talked-about twist from the premiere of a highly anticipated TV show. It’s definitely a test of the adage: Is any publicity good publicity?

It sucks fluid out of astronaut's heads and toward their feet.

More than half of NASA astronauts that went to the International Space Station (ISS) for more than six months have developed vision problems. Researchers from UT Southwestern Medical Center have developed a sleeping bag that could prevent or reduce those problems.

Fluids tend to accumulate in the head when you sleep, but on Earth, gravity pulls them back down into the body when you get up. In the low gravity of space, though, that fluid collects, applying pressure on the eyeball, leading to vision impairment. The researchers have made a sleeping bag that effectively sucks fluid out of astronauts' heads.

It's the latest attempt to hijack a major politician's social media profile.

An intruder temporarily seized control of Indian Prime Minister Narendra Modi's Twitter account over the weekend. The attacker tweeted a claim that India had adopted Bitcoin as legal tender and pointed users to a (broken) scam website. For followers of Modi’s account — or anyone familiar with his stance on cryptocurrency — it was obvious something had gone wrong.

The company also promised an easier way to track failures in the future.

Amazon has explained the Web Services outage that knocked parts of the internet offline last week. As CNBC reports, Amazon revealed an automated capacity scaling feature led to "unexpected behavior" from internal network clients. Devices connecting that internal network to AWS were swamped, stalling communications. The AWS division has temporarily disabled the scaling that led to the problem and won't switch it back on until there are solutions in place. A fix for the glitch is coming within two weeks, Amazon said.

And it’s still going on.

The tech word of 2021 is definitely “metaverse,” crowbarred into the collective conscious when Mark Zuckerberg revealed Facebook’s new name, Meta.

Metaworld founder Dedric Reid has been selling his interpretation of the metaverse for the past five years. His vision is a decentralized space, a “10,000-square-mile vast-scale simulation, owned by community and run by community,” according to Reid.

But the story of Metaworld is one of patchy crowdfunding, communication silence, fake promotional assets and some understandably angry backers. To borrow from The Matrix, read Senior Editor Jessica Conditt’s full report to see how deep the rabbit hole goes.

It's meant to blend in with high-end furniture and works of art.

I mean, I like how it looks, but I’d prefer the Bang and Olufsen set with wings…

Recommended Reading: The real cost of the global chip shortage

The FAA will give Bezos and Branson its last astronaut wings 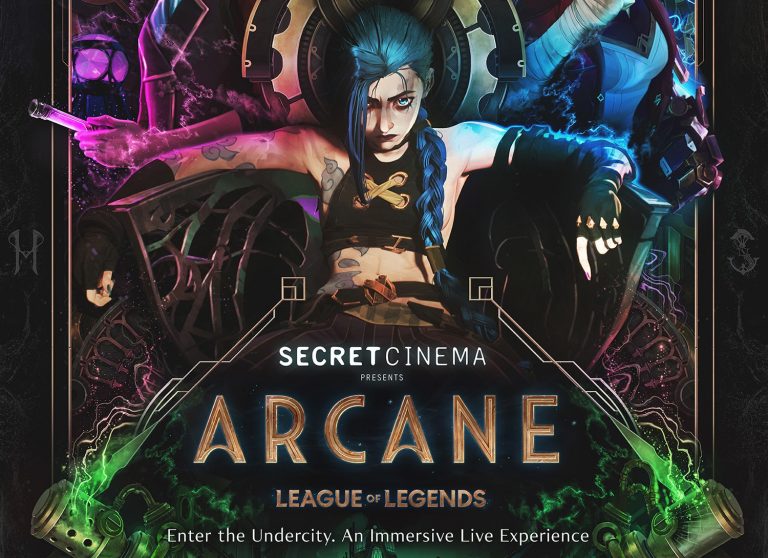 [ad_1] The animated series Arcane will and Riot Games is marking the launch with an in-person immersive experience connected to the series. The publisher teamed up with Secret Cinema to host the Arcane experience, which will only be available in Los Angeles. You’ll get to explore the Undercity, where you’ll delve into the origins of… 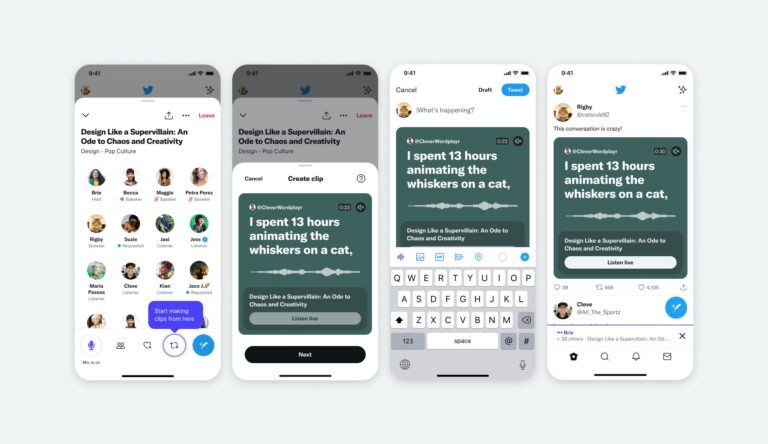 [ad_1] Some Twitter Spaces hosts are now able to create clips from recorded discussions as part of a test. A small number of hosts on iOS to the feature for now, though some Android and web users will be able to try it in the near future. Hosts will be able to clip up to… 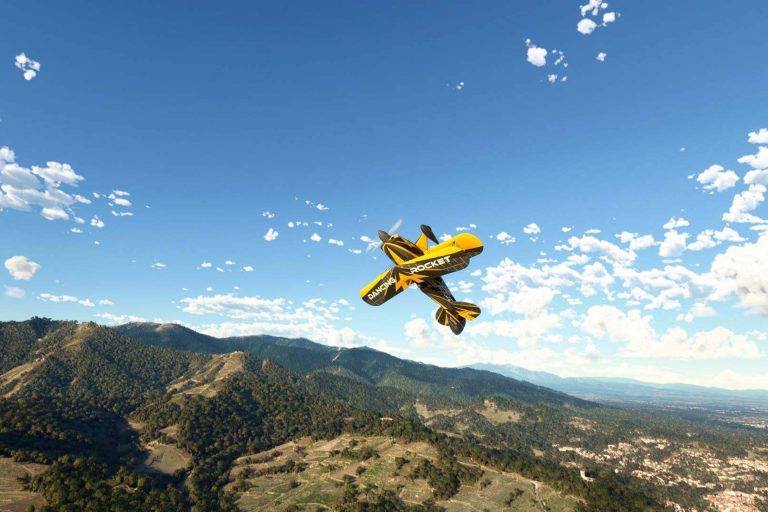 [ad_1] Microsoft is spicing up Flight Simulator with an expanded re-release, although this one may be more ambitious than some. It’s releasing Flight Simulator: Game of the Year Edition on November 18th with both a heaping of new content as well as some meaningful feature upgrades. To start, there are five new stand-out aircraft, including… 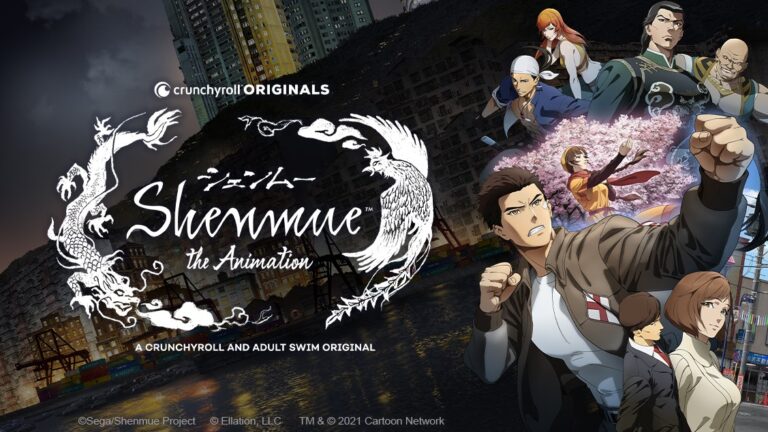 [ad_1] The Shenmue anime series is almost here, over a year after it was announced at the Virtual Crunchyroll Expo. It will premiere on February 5th 9:30PM PST/February 6th 12:30AM EST, with Crunchyroll offering its subscribers the Japanese subbed version outside of Japan and China. Meanwhile, the English dubbed version will air via Adult Swim’s… 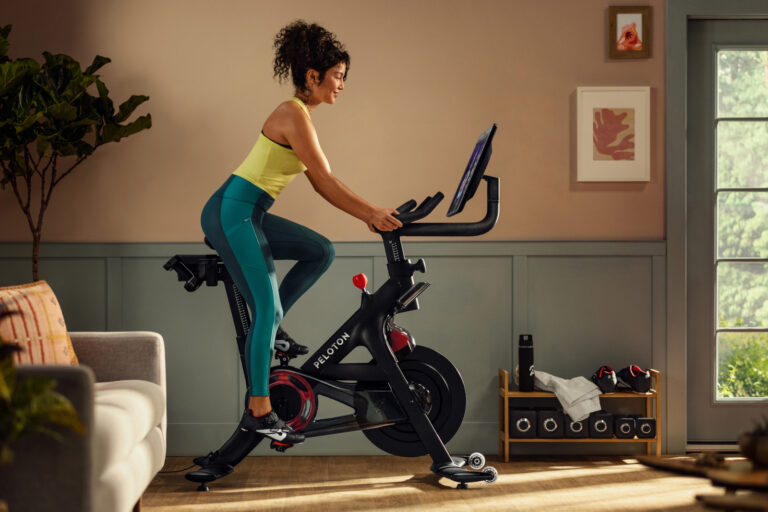 [ad_1] Peloton owes at least five of its workers money for unpaid labor, according to a BuzzFeed News report. The publication says that in recent months, a Minnesota delivery worker and a Los Angeles salesperson for the company filed lawsuits seeking class action status against it over unpaid overtime. Aside from unpaid labor, the LA… 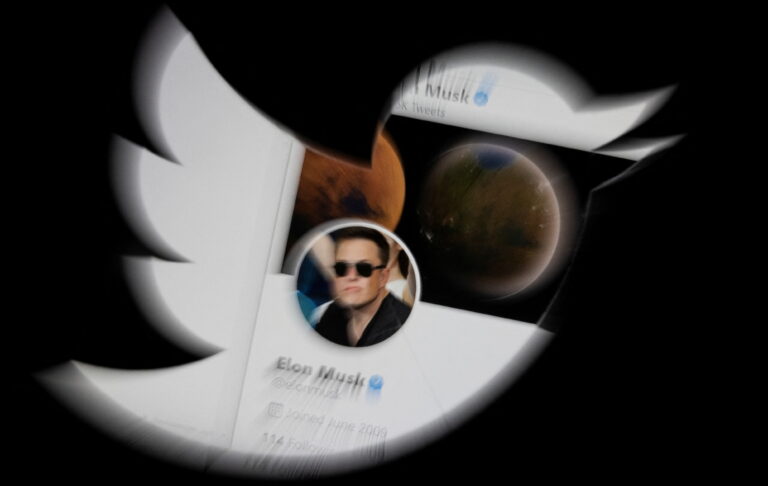 [ad_1] Even Twitter CEO Parag Agrawal doesn’t know what Elon Musk’s acquisition of the company means for the service or its employees. That’s the biggest takeaway from accounts of the company’s first all-hands meeting following news of the $44 billion deal. Will Musk unban Donald Trump? Will there be layoffs? What about employees’ stock grants?…