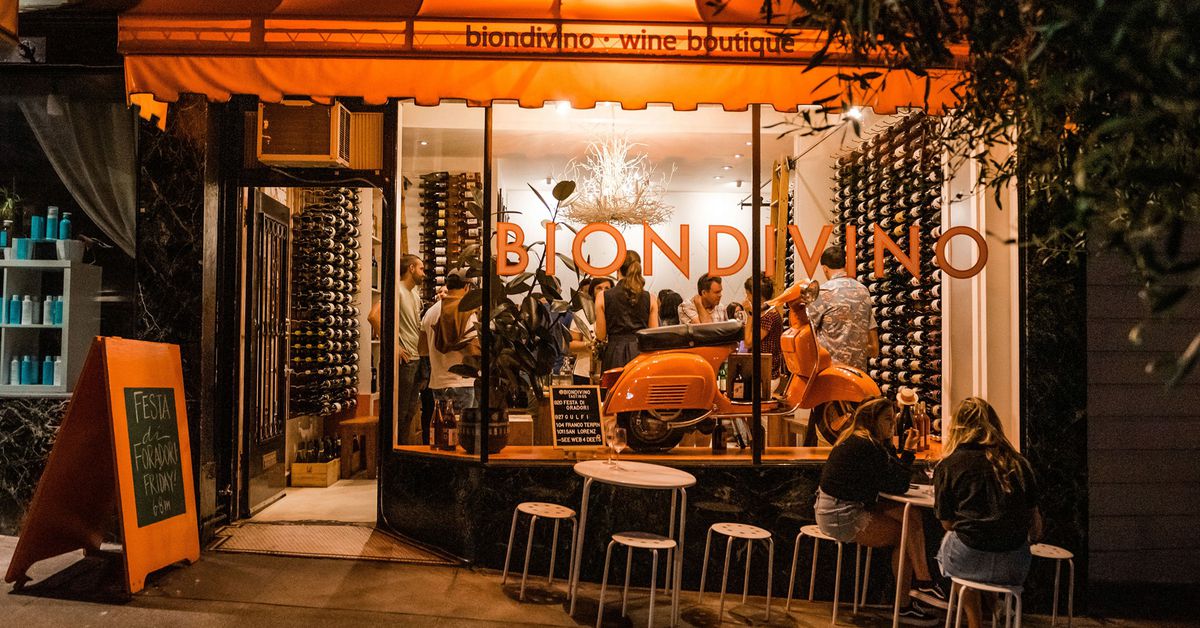 One day in October my friend and I sat down for a meal at Chisai Sushi Club, a new San Francisco sushi spot in Bernal Heights. Tired of pitching and meeting deadlines (me) and understimulated at a fully remote tech communications job (her) we tossed around ideas for self-reinvention. We craved action, a livelier work environment, an actual sense of doing. What if we go work at a restaurant? we mused, emboldened by fatty sashimi and dry sake. Wouldn’t that be fun? In 2021, against all odds, it seems many San Franciscans had the same idea.

The past year and a half has put hospitality under the microscope in the Bay and beyond, and it wasn’t always pretty. For one thing, the unprecedented stresses and constant script-flipping of the pandemic showcased the more humane sides of the industry — collaboration, solidarity, ingenuity. Simultaneously, sexual harassment and discrimination birthed almost weekly headlines, while COVID-19 brought to light unsafe working conditions and lack of structural support within the industry; customer backlash; and general chaos. The prevailing narrative during those times was one of workers leaving the industry, causing staffing shortages and portraying hospitality jobs as anything but desirable. But while some people were leaving restaurant work for good, others decided to hop on board.

Being attentive to one’s own needs had certainly emerged as a top priority from the pandemic fog. What if you really do spend too much time at a job that gives nothing back? What if you are bored — and that boredom is just fundamentally unbearable? And what if working in hospitality is the answer? For Matt Tillquist, asking those questions led to a major career shift. Tillquist, 25, was a copywriter and editor living in Denver, Colorado, when stay-at-home orders started trickling in in early 2020. Then, his branding agency announced a permanent work-from-home situation. “I was struggling with work[ing] from home prior, and then I was just like, ‘Man, I just can’t not see people anymore,’” he says.

“While I worked in tech, I felt like I was always working. Now, when I leave work, the work is done.”

Tillquist, an avid cookbook reader, had been following chef David Nayfeld and his mega-hit San Francisco Italian restaurant Che Fico on Instagram for a while, so when a post about open positions popped up in his feed in August 2021, he decided to act. In September, Tillquist accepted a prep cook position and moved to San Francisco soon after. He doesn’t know why exactly he was hired — maybe it had something to do with the heartfelt message he sent Nayfeld, which he’s since lost track of but which definitely included the word “passion.”

A similar situation played out for 51-year-old Wade Branstmer who, in summer 2020, was a middle-school art teacher in Albuquerque, New Mexico. He was facing unemployment after his contract was eliminated during the stay-at-home orders. So Branstmer, who used to be a server back in college, decided to move to California; a chance job posting on Indeed.com brought him to a server position at Pabu, a mainstay at the Mina Group. The general manager gave him the job on the spot. Branstmer loved the fact someone was willing to take a chance on him; he’s been at Pabu since August 2020. “There’s a sense of teamwork, as opposed to just being alone in the classroom,” he says. “The opportunity to make money quickly was the initial draw, but then the money got steady and I realized I’m going through an entire day without a teacher meeting, an administrative problem, or discipline problems.”

Many aspects of his previous job weren’t contained by his teaching hours and went unpaid, Branstmer says, which made him feel guilty, even at home, any time he wasn’t working. He now makes almost twice the money without the burnout. Tillquist reports a significant financial upgrade as well. The concrete, here-and-now nature of restaurant work has been “liberating” for both of them, and a big bonus for others, too. Hannah Lee, 34, a line cook at Nari, used to work at Google as an operations manager. “While I worked in tech, I felt like I was always working,” she says. “ Now, when I leave work, the work is done. It feels amazing, like a really nice mental break.”

During the pandemic, Lee briefly shifted gears working for a nonprofit “and cooking at home, a lot.” When her husband encouraged her to pursue her interest in cooking, Lee enrolled at San Francisco Cooking School for a six-month intensive program from May to September 2020. She’d always thought of pursuing her passion for cooking, she says, but culinary school was a retirement pipe dream. Not anymore; after an externship at Nari, Lee stayed. “My intent was not to go and work at a restaurant at all,” she says. “But I really respected the women-led team at Nari, and felt lucky to be at such an incredible space.”

Lee loves the fact that her “deadlines” these days are getting out perfectly plated dishes — and nothing else. There’s that elusive sense of intense presence, urgency even, to cut through the prolonged pandemic ennui. And Tillquist feels the shift too: “In my previous job I’d wake up, have a Zoom meeting, then pretty much lay on the couch and do copy or edit all day,” he says. “Now, it’s getting up early, taking two buses to work, seeing five people before 9 a.m and then 20 people before the day is done.”

Just like Lee, Alan Reinhardt, 44, took the pandemic’s cue to embrace a long-time passion and turn it into a job. After years of touring with the men’s acapella ensemble Chanticleer, lockdowns meant he had to stay put. “The pandemic forced me personally to take a break, take stock of what my life has been,” he says, which led him to step away from singing and to apply for a job at Polk Street wine bar and shop Biondivino, where he was already a wine club member. In addition to pursuing a career in audiobook narration, Reinhardt says he now enjoys daily social interactions with “incredibly interesting” customers and learning about Italian wine. “Being on stage, there’s an element of me presenting something and you taking it all in. At the shop, it’s more about performing the art of conversation,” he says. “Once you realize what makes you happy and alive, you don’t ever want to not have that.”

One thing is certain — whatever the reasons, there’s never been a better time to be adopted by the Bay Area’s restaurant industry, even with little-to-no previous experience. “During the pandemic, restaurants weren’t able to support loyal staff, so some people moved away from the city, and it filtered out the good people,” says Mayanka Somiah, 32. “So a lot of good restaurants are looking to fill positions — it’s a good time to go and learn.” Somiah should know. Though she spent years working in hospitality as a front-of-house manager at iconic spots like Quince and Californios, her most recent job was at Google, working on its sustainable food initiative.

Now, she’s back to running the show as the operations manager at the new Restaurant Nisei and the adjacent Bar Iris in Russian Hill. “I’m in love with the rush, the chaos, the balance of physical and office work at the restaurant,” she says. “During the pandemic, I really missed that.” But Somiah is also a parent to a 17-month-old son, and she’s more than happy to illuminate the flip side of the coin. “It’s hard, I’m not going to lie. I wouldn’t recommend it for parents, unless it’s your last resort,” she says. “At Google, the benefits are much better, but I’m here out of passion for the restaurant industry.”

At some point, Somiah is planning on returning to the tech world. And temporality — despite, in many cases, being utterly smitten with the industry — is a common thread for many hospitality workers. Tillquist is plotting to explore food writing in the future, marrying his skillset and love of the kitchen. Branstmer is dreaming of moving up in the Mina Group, perhaps applying his teaching experience to training or HR (he’s been told his dream is very much realistic). But then again, isn’t everything temporary? In 2021, we should all know the answer to that. 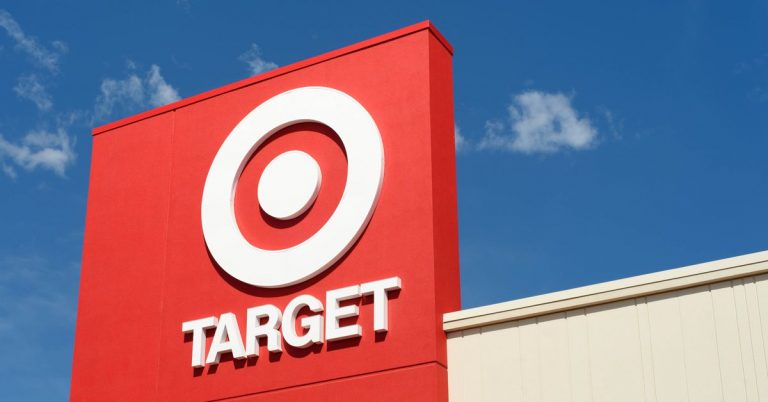 [ad_1] When all other stores seem like too much work, when you don’t have the patience to match your loved ones to personality-appropriate brands, or when you plain forgot to do any holiday shopping at all, consider Target. Target, the place, is where you can roam and browse, reveling in the sheer delight of total… 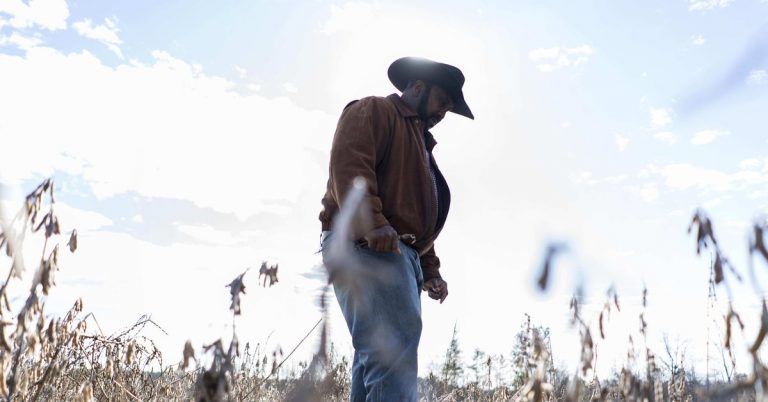 [ad_1] This story was originally published on Civil Eats. It was supposed to be the beginning of a new era for Black farmers. After the 2020 election, the Biden administration and a new Democratic majority in Congress promised to rectify the results of years of discrimination and systemic racism, and incoming Secretary of Agriculture Tom… 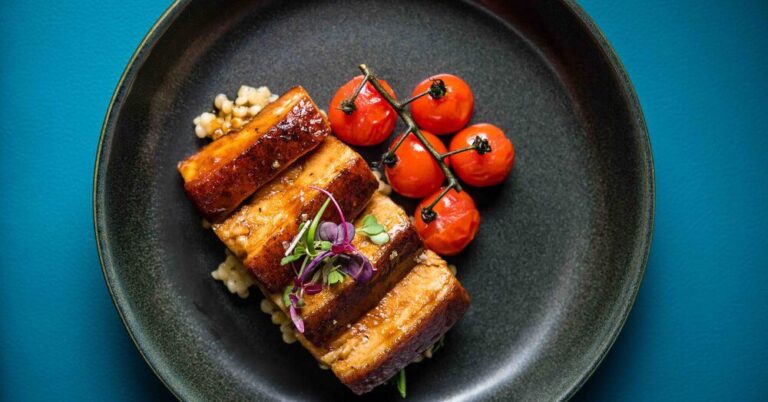 [ad_1] Pork belly from Fable & Spirit.| Fable & Spirit Orange County has often been seen in the media as something of an afterthought, at least when compared to the much larger and more densely populated Los Angeles County next door. But the truth is that there’s a vibrant and diverse culinary community in this… 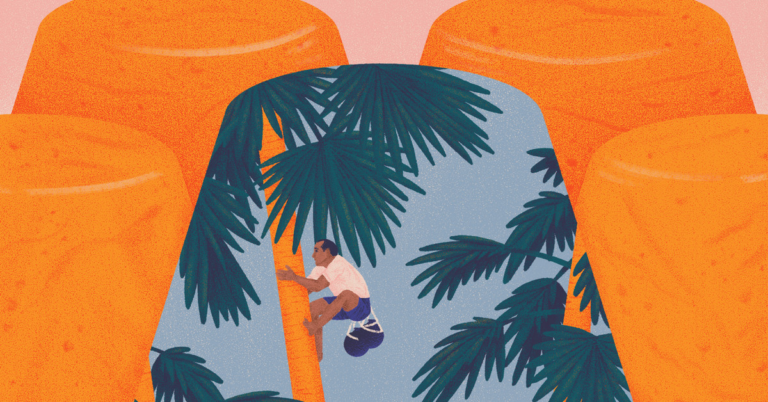 [ad_1] It’s 3 a.m. in Nimpith, a tiny town in the eastern Indian state of West Bengal. Sixty-one-year-old Chuno Mistry heads towards a row of wild date palm trees. Mistry is a shuli, or date palm tree tapper, and he carries earthen pots slung from a bamboo pole, known as a byank, on his shoulder…. 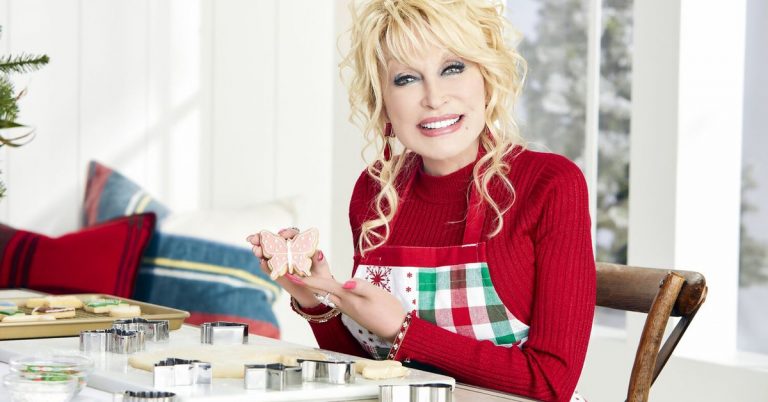 [ad_1] For the second year in a row, country music legend and philanthropist Dolly Parton has teamed up with kitchen retailer Williams Sonoma for a line of holiday wares, and it’s just about as disappointing as a hard candy Christmas. Parton first collaborated with Williams Sonoma in 2020, introducing her patchwork Apron of Many Colors… 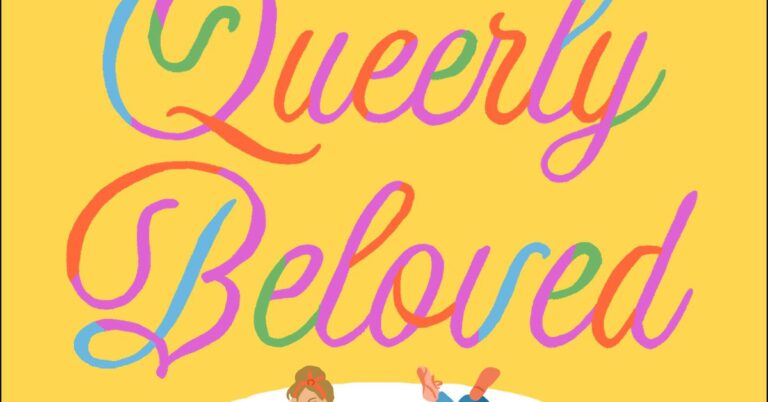 [ad_1] There is nothing that evokes a wedding quite as much as a big, fluffy cake. It acts as a metaphor for the whole celebration — a little fussy, a little expensive, and tricky to get right but incredibly rewarding and sweet when you do. Though wedding traditions, and who is allowed to participate, have…