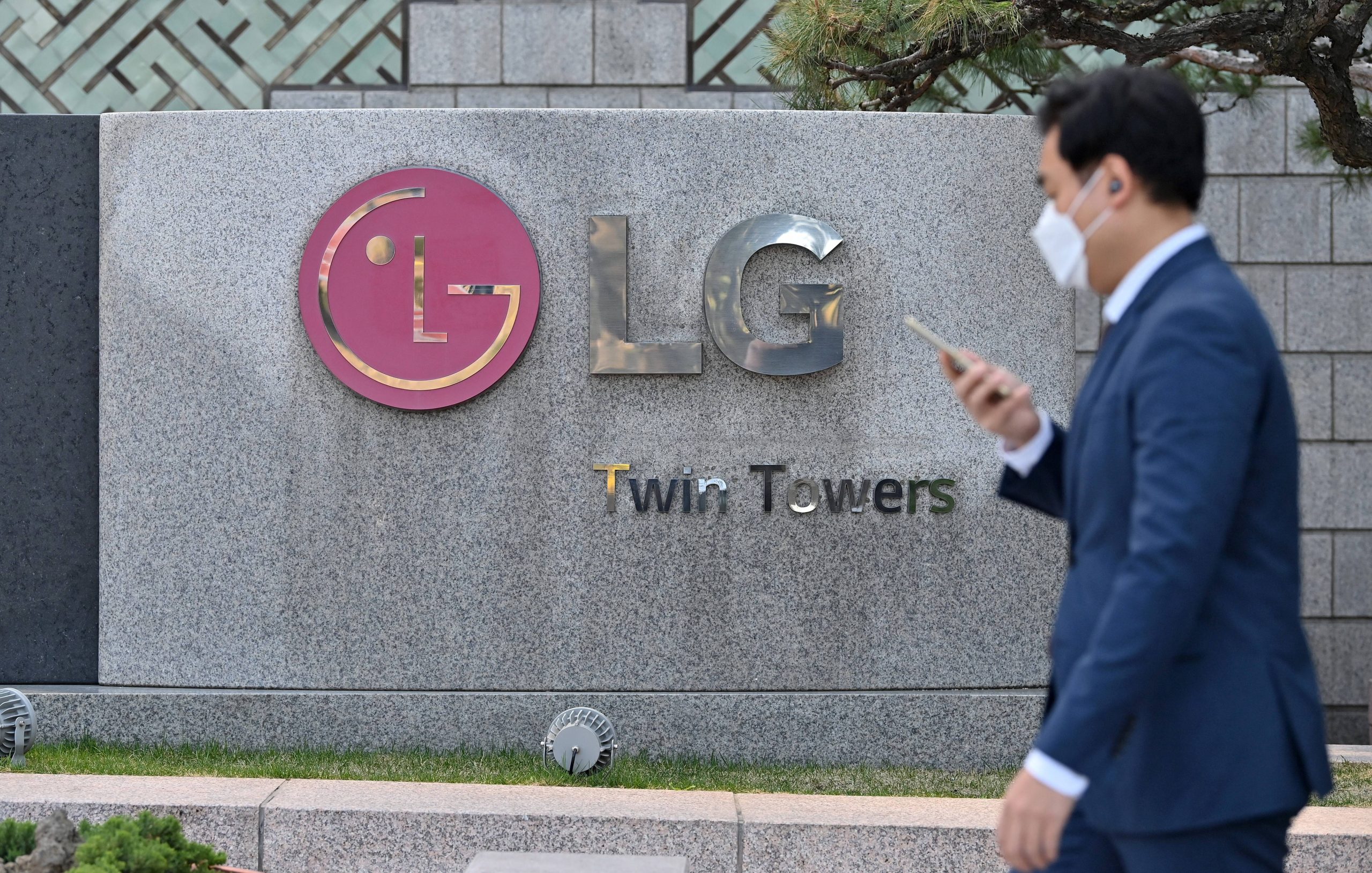 LG has appointed a new CEO to lead its electronics business. Starting December 1st, current Chief Strategy Officer William Cho will take over for Bong-seok Kwon as the CEO of LG Electronics. Meanwhile, according to , Kwon will head up LG’s main holding company. Cho has been with LG Electronics since 1987. Prior to his most recent role, he served as the president of LG Canada, and later had the same role at LG Australia and LG USA.

Cho is about to take the reins of LG Electronics at an inflection point for the company. It recently after the unit failed to make a profit in 23 consecutive quarters. At this point, LG Electronics is probably best known for its TVs and monitors, but there too it faces tough competition from Samsung and a variety of Chinese competitors.

However, Cho will have help from a handful of executives the company has shuffled into new positions. Most notably, there’s Ik-hwan Jang who’s about to take up the top position at the company’s Business Solutions unit. Jang was most recently responsible for overseeing LG’s IT business portfolio where he helped LG become a powerhouse in the monitor space.