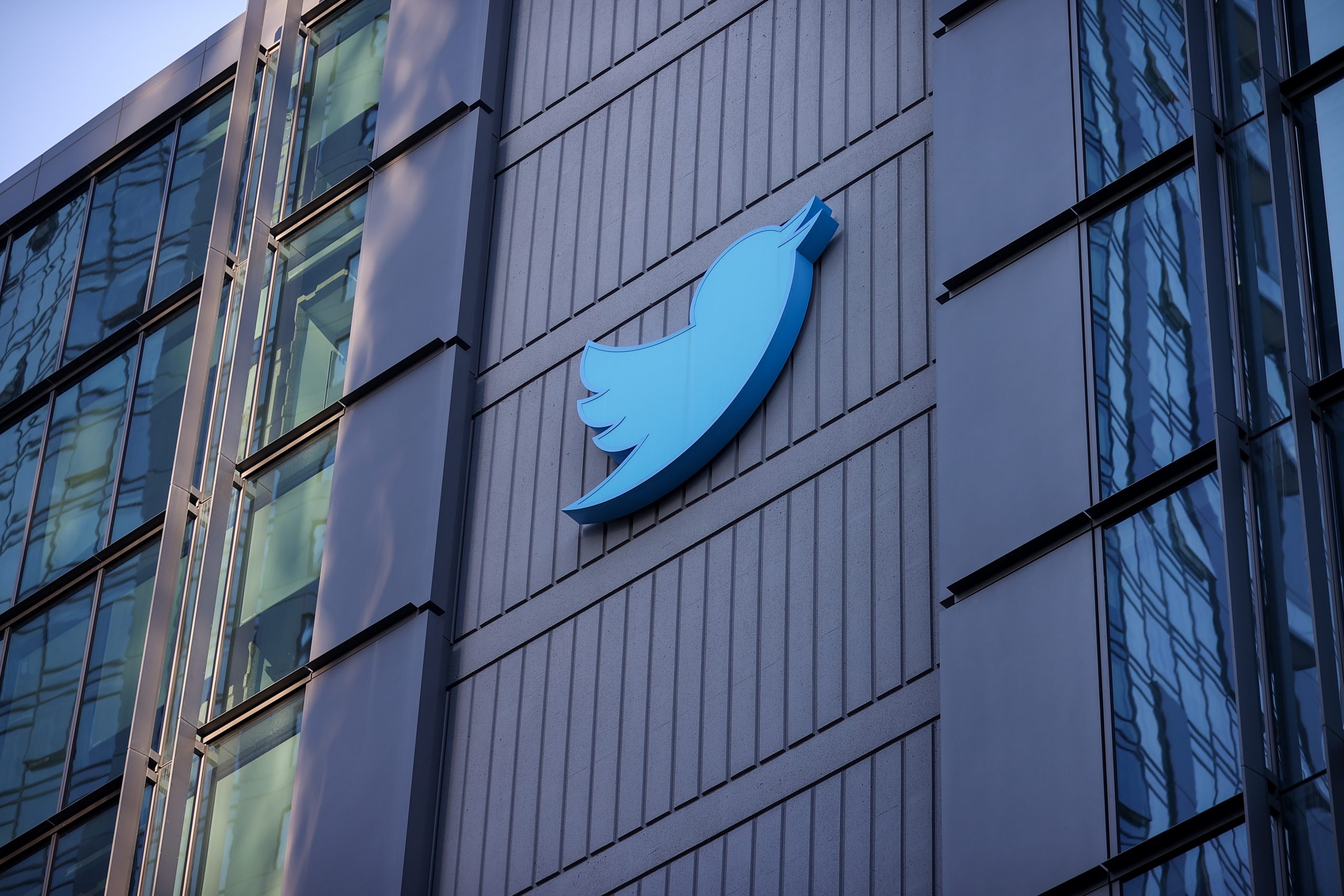 After doing so on mobile, Twitter has stopped automatically cropping images on the web, The Verge has reported. It now leaves full sized images across platforms, after researchers and users discovered that its cropping algorithms tended to be biased based on race and gender.

This is now available on web!

Pic looking good in the Tweet composer? That’s how it will look on the timeline.

If you post, for example, a portrait format photo along with a tweet, it’ll now show in its full vertical glory rather than being cropped wherever the algorithm decides. However, tweets with images embedded into a website are still cropped to be more square, as shown below. And if you link a web article with an image, regardless of the aspect ratio or platform, it will automatically be cropped to 16:9. This is one reason many news sites (Engadget included) tweet links to articles with the main (lede) image embedded separately.

Twitter changed the way it displayed photos following a controversy over automatic cropping. Some users noticed that when presented with a photo that displayed both black and white faces, it tended to automatically crop to the white face. Researchers effectively proved that it had a slight bias toward white people and women, though Twitter decided to phase out cropping shortly before that.

Cropping was good in one way, in that it can make you click on the image or link to better see what’s going on, boosting a website or person’s engagement. No one can deny that fewer uncropped images will make for a better experience on Twitter, though.