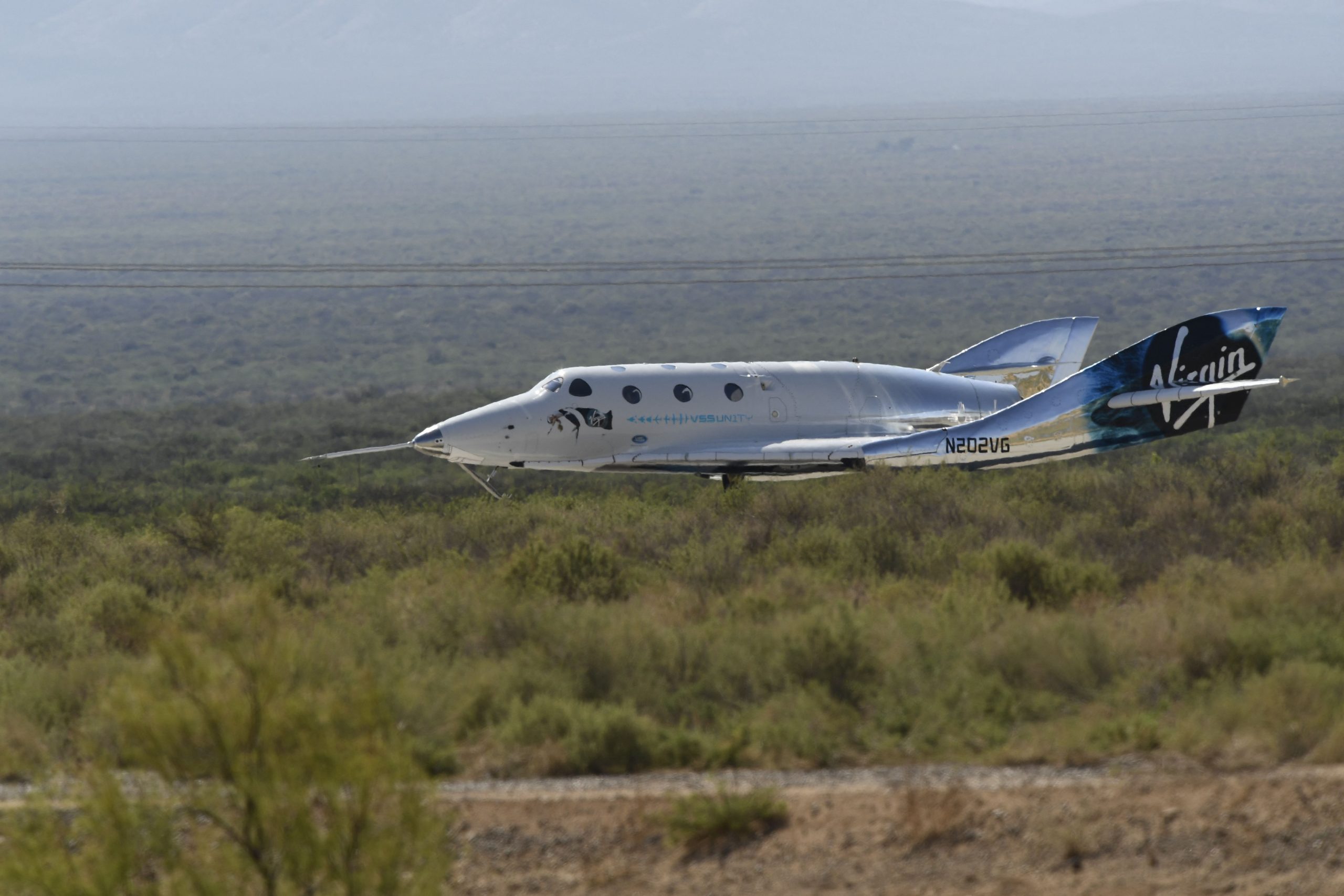 Overall, , including , have reserved a spot on a Virgin Galactic flight. The company hopes to sell 1,000 tickets before starting commercial trips, which it recently delayed () to the . As  notes, Virgin Galactic has so far only let people who made a refundable $1,000 deposit buy tickets. The company plans to let more people reserve a spot starting in early 2022.

Virgin Galactic’s first crewed flight with founder Richard Branson on board, nine days before Jeff Bezos ventured to the edge of space on . Unity 23, Virgin Galactic’s next flight, won’t take off until at least mid-2022. That flight will carry three paying Italian Air Force passengers who will .