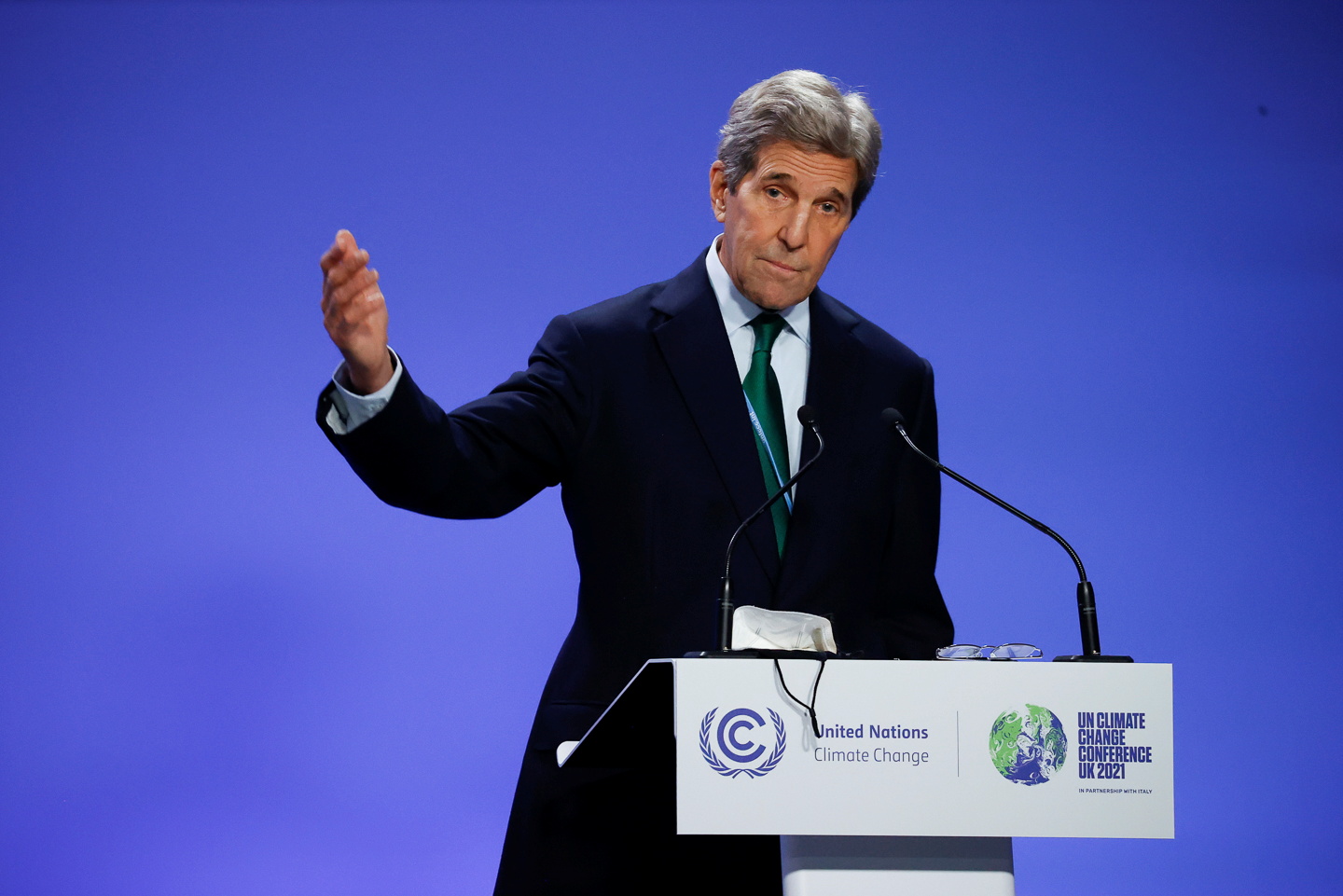 The US and China are at odds on many fronts, but climate change might not be one of them. The Washington Post reports the two countries have issued a joint pledge at COP26 to limit global warming during the 2020s. Both nations said they recognized a gap between current actions and the Paris agreement target of keeping that warming below 2C, and ideally no higher than 1.5C.

The exact terms weren’t available as of this writing, but US climate envoy John Kerry said China committed to reducing methane emissions and coal use “as fast as is achievable.” China wouldn’t, however, join a US-Europe initiative to cut methane emissions by a third no later than 2030.

Whether or not this translates to meaningful action is far from clear. China has made some efforts to promote electric vehicles and reduce coal dependence, but it’s still the largest contributor to emissions and hasn’t radically reduced its harmful output. It also hasn’t had much of a presence at COP26, with President Xi Jinping declining to show up where US President Joe Biden was happy to attend.

The US isn’t immune to problems, either. While the Biden administration has promised to halve greenhouse gas emissions by 2030 and spur EV adoption, there’s no guarantee it can pass legislation needed to honor its side of the pledge. That’s also assuming the next White House doesn’t undo previous environmental efforts.

It’s still rare to see the US and China agree on climate change issues, though, and the very existence of the pledge represents progress for China. The country hadn’t previously acknowledged the impact of methane on global warming, for instance. That suggests China is at least aware of the scope of the problem, even if there’s a long way to go before it addresses that problem.