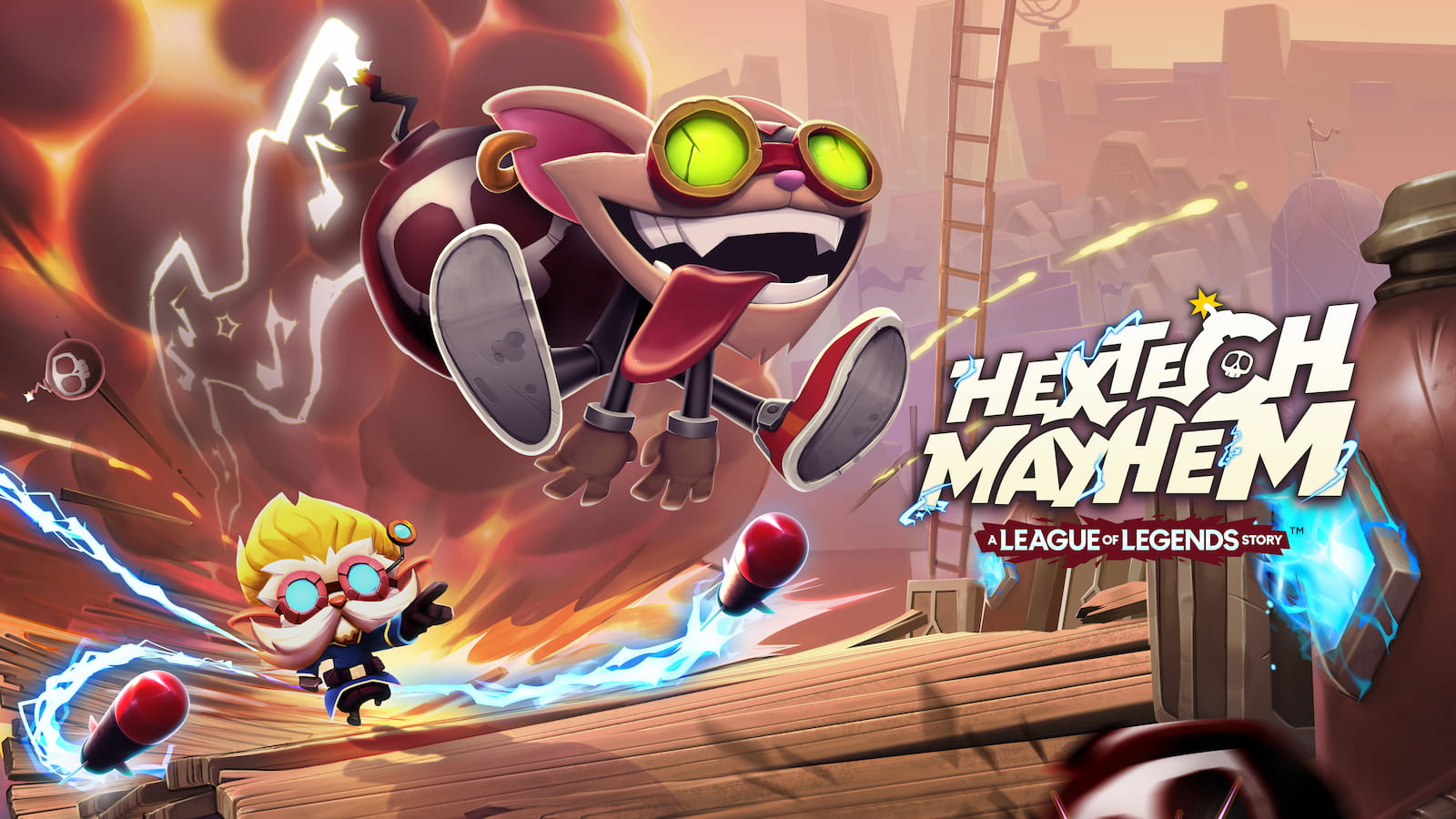 It’s a big month for Riot, as the company is going all out to promote based on League of Legends. But the company hasn’t forgotten about the gaming side of things. Its publishing label, Riot Forge, has announced a rhythm runner game set in the LoL universe.

In Hextech Mayhem: A League of Legends Story, you’ll play as Ziggs, a and Hexplosives expert, who wants to build the greatest bomb in the history of Runeterra. You’ll carry out bomb jumps and attacks as you bypass obstacles, disarm enemies and light fuses to the beat of this platformer’s soundtrack.

In terms of gameplay, Hextech Mayhem looks a little like the series. That shouldn’t be too surprising, since Choice Provisions is the developer behind both.

More details will be revealed during a Riot Forge video showcase at 11AM ET on November 16th. Hextech Mayhem: A League of Legends Story will be available on Nintendo Switch, Steam, GOG and the Epic Games Store on the same day. If you pre-order, you’ll snag an exclusive skin for Ziggs.

The game is also coming to Netflix at a later date. It’s the first new title announced for since the company to all Android users last week. The current lineup of five mobile games will be available soon. Netflix subscribers will be able to play Hextech Mayhem at no extra cost.

Meanwhile, Riot Forge said it will share more info about the long-awaited turn-based RPG in the coming weeks.