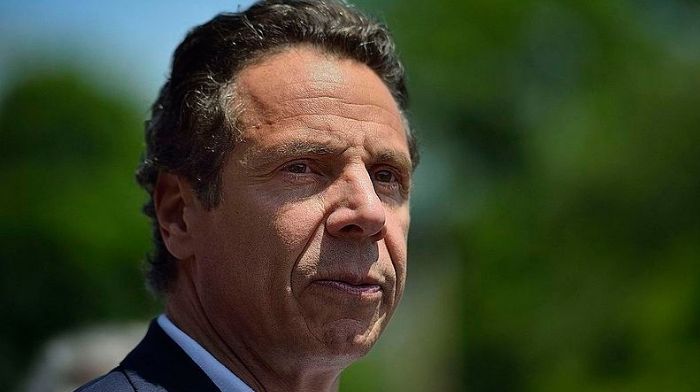 By Steve Bittenbender (The Center Square)

A judge in Albany, New York, on Friday pushed back former Gov. Andrew Cuomo’s arraignment after the prosecutor raised concerns about the complaint that led to the forcible touching charge.

Cuomo was to be arraigned on Nov. 17 on the misdemeanor sexual offense, but court records now show that will take place on Jan. 7.

Among the issues Soares noted with the complaint was the lack of a sworn statement from Brittany Commisso, the alleged victim. Commisso served as an executive assistant to Cuomo and was one of 11 women whose allegations of harassment and inappropriate touching were documented in an independent investigation overseen by state Attorney General Letitia James’ office.

That report led to the Albany County Sheriff’s Office investigation into Commisso’s allegations, as she claimed she was groped in the Executive Mansion.

Reports of Cuomo being charged broke Oct. 28. James announced her decision to run for governor the following day, though she later told reporters the timing was purely coincidental.

RELATED: Virginia Is Just The Tip Of The Iceberg

While the investigation ultimately led to Cuomo’s resignation from office, he has vehemently denied the allegations in the report, even after he stepped down.

Following the announcement that charges were filed, Cuomo’s team went on the offensive noting the difference between the charges filed by the sheriff’s office and the allegations listed in the independent report. Most notably was the different date for the incident. The sheriff’s report listed the alleged touching took place on Dec. 7, 2020, while the independent investigation said it took place on Nov. 16, 2020.

In a statement posted last weekend, “Team Cuomo” said the then-governor was on a flight that day. In addition, Albany County Sheriff Craig Apple should have realized the “absurdity” of the purported date because that’s was two days after Lindsay Boylan, a former Cuomo aide who was the first to accuse the then-governor, made her initial claims.

The statement claimed Apple and James collaborated and abused their offices.

“It defies logic and credibility that the governor — who, in over 30 years of public service has never been accused of groping — would have forcibly touched Ms. Commisso under any circumstance, but to now suggest he did it two days after Boylan began making public allegations is beyond absurd,” the statement read.

Messages to Soares, Apple and James were not immediately returned late Friday afternoon. 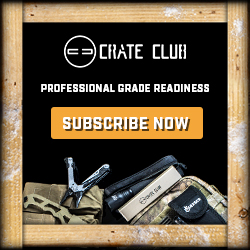