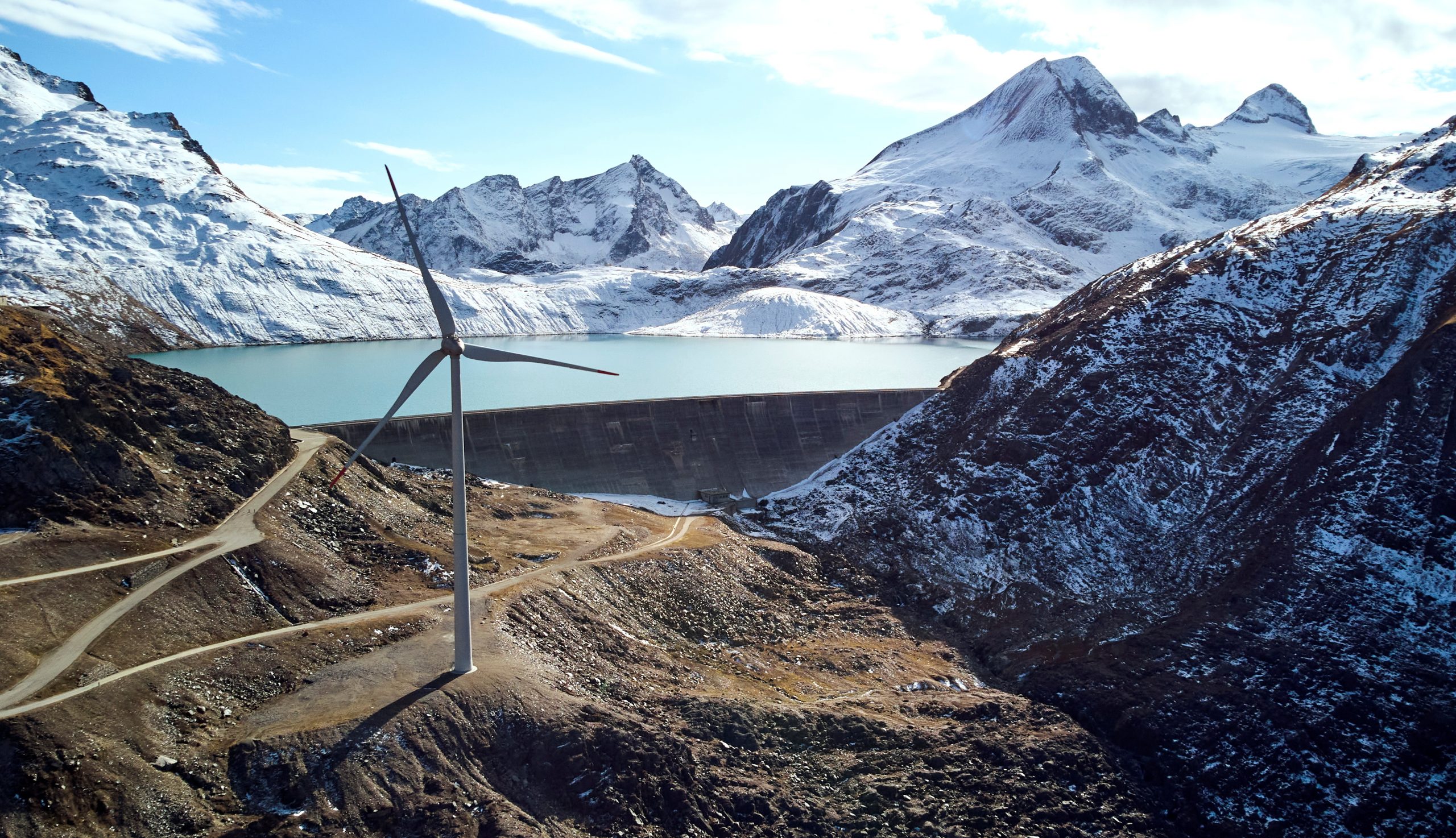 and could meet around 85 percent of US electricity needs, according to a paper published in Nature Communications. Batteries, capacity overbuilding and other storage options could increase that figure.

A blend of wind and solar power should be enough to meet most of the current energy needs in “advanced, industrialized nations,” . Researchers from the University of California, Irvine (UCI), China’s Tsinghua University, the Carnegie Institution for Science and Caltech looked at 39 years of hourly energy demand data from 42 countries to determine whether there’s enough wind and solar resources to meet requirements.

They found that most reliable systems, in which wind power is most prevalent, can meet energy needs in the countries they studied between 72 and 91 percent of the time, and that’s before any storage considerations. Add the capacity to store up to 12 hours’ worth of energy, and these renewable energy sources can meet between 83 and 94 percent of hourly energy needs. However, the researchers noted even when wind and solar sources can power over 90 percent of a region’s energy needs, there would still be hundreds of hours per year where demand isn’t met.

“Wind and solar could meet more than 80 percent of demand in many places without crazy amounts of storage or excess generating capacity, which is the critical point,” co-author Steven Davis, professor of Earth system science at UCI, said. “But depending on the country, there may be many multi-day periods throughout the year when some demand will need to be met by energy storage and other non-fossil energy sources in a zero-carbon future.”

There are geophysical challenges at play. The paper suggests it would be easier for larger countries closer to the equator to fully switch to sustainable power sources, since they can more reliably bank on having solar energy all year long. Germany, for instance, might struggle to meet most of its needs through wind and solar, since it’s a relatively smaller country at a higher latitude.

One solution would be for neighboring countries to pool their resources. “A lot of consistency and reliability could be provided by a system that includes solar resources from Spain, Italy and Greece with bountiful wind available in the Netherlands, Denmark and the Baltic region,” Dan Tong, assistant professor of Earth system science at Tsinghua University and lead author on the paper, said.

Many countries are cutting back on their reliance on fossil fuels, which is key to mitigating carbon emissions and limiting the impact of . Europe generated more electricity from renewable sources in 2020 than it did from fossil fuels, according to from two green energy-focused think tanks.