The SEC vs. Ripple case is gaining more attention.  The SEC’s actions in this cryptocurrency case are beginning to raise eyebrows.

We first reported on the XRP – Ripple case against the SEC in July.  This excellent summary will bring you up to speed on the SEC’s shocking actions and efforts against XRP while SEC leadership aligned with Bitcoin and Ethereum while helping China.

This past weekend Charles Gasparino on FOX News picked up the story.

TRENDING: EXCLUSIVE: Maricopa County Supervisor Steve Chucri on 2020 Election in Leaked Recording: “I Think It Was Done Through DEAD PEOPLE Voting. I Think IT WAS MULTIFACETED – BALLOT HARVESTING” (AUDIO)

A seemingly esoteric legal battle involving the Securities and Exchange Commission and fintech startup Ripple Labs could provide clarity on how much authority the SEC has over regulating the $2.2 trillion crypto market.

The bad blood between Ripple and the SEC began in December 2020 when the SEC filed a lawsuit alleging Ripple Labs, a global payments platform, had violated securities laws by failing to register its XRP cryptocurrency as a security. The move was one of the last made by then SEC Chair Jay Clayton before he left office following Joe Biden‘s victory over Donald Trump in the 2020 presidential election.

At the time, Ripple was using XRP as a vehicle to finance its core business of seamless cross-border transactions for financial institutions, the SEC charged, something it had been doing for seven years since its founding in 2013.

The lawsuit not only caught Ripple by surprise but added even more confusion to an already convoluted regulatory conversation over whether cryptocurrencies should be considered securities, commodities or something else. If cryptos are securities, as defined by court precedent, they must be approved and regulated by the SEC which demands various company disclosures.

Ripple believes XRP isn’t a security, thus it doesn’t need the SEC’s green light. Moreover, it says the SEC currently allows other cryptocurrencies like Bitcoin and Ethereum to be traded like commodities; the blockchain networks of these cryptocurrencies aren’t being required to register as a security.

The SEC argues that Ripple is different because XRP was actively used to fund Ripple’s business and essentially represents an investment in the company itself. Thus it constitutes security, not a commodity, and falls under the SEC’s regulatory purview under court precedent known as the Howey Test.

Gasparino was on FOX in an interview hours ago discussing the SEC’s case with XRP.

It’s hard to square what happened to Ethereum and with what’s happened to Ripple and why Ripple is held to this level and Ethereum is not.

Many are now saying Ripple won’t settle with the SEC due to the many questionable acts by leaders there. 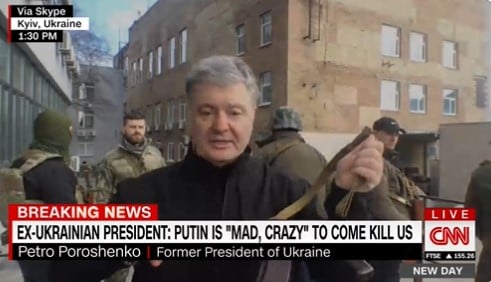 [ad_1] Former Ukrainian President Petro Poroshenko joined CNN’s John Berman on Saturday from Kyiv. Poroshenko took up a Kalashnikov Rifle alongside the civilian defense forces on the streets of the Ukrainian capital. Advertisement – story continues below The Ukrainians are fighting in the streets for their freedom. “How long do you think you can hold… 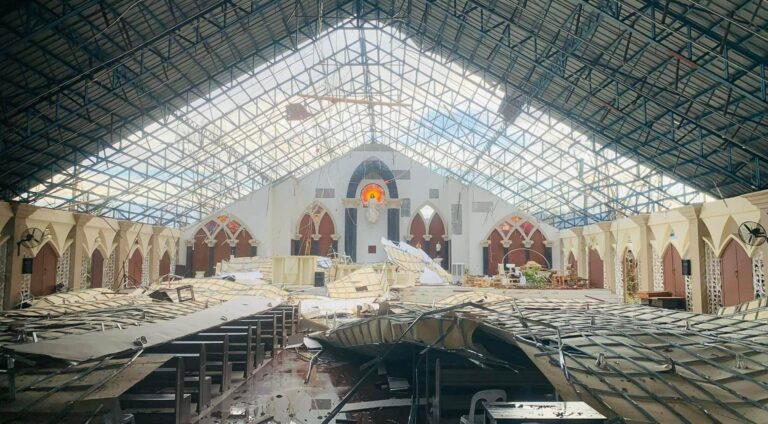 [ad_1] ** Please pass this around if you can. Leyte Island is the home of some dear friends of The Gateway Pundit. Thank you. St. James Parish Church in the town of Tomas Oppus, Southern Leyte The same island that was greatly affected by Super Typhoon Haiyan, one of the most powerful tropical cyclones ever… 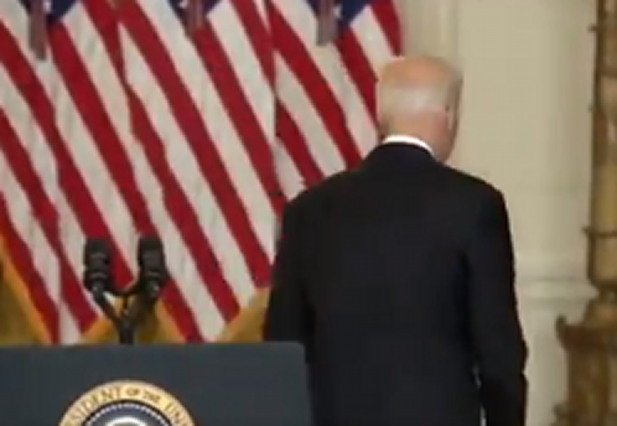 [ad_1] The American economy under Joe Biden is terrible. The American people know this because they are reminded of it every time they go to the gas station or the grocery store. The November jobs report was awful. The indicators are all around us. But don’t tell that to the liberal media, which is now…

[ad_1] The lead singer of Brass Against, a band known for performing cover songs, urinated on a fan’s face on stage in Daytona Beach last week. “I gotta pee, and I can’t make it to the bathroom,” Singer Sophia Urista shouted. “So we might as well make a show out of it.” “Get my man…

[ad_1] By Casey Harper (The Center Square) Former Secretary of State Colin Powell, 84, has died after complications from COVID-19. Powell’s family issued a statement Monday announcing his passing and thanking others for their support. “We want to thank the medical staff at Walter Reed National Medical Center for their caring treatment,” Powell’s family said… 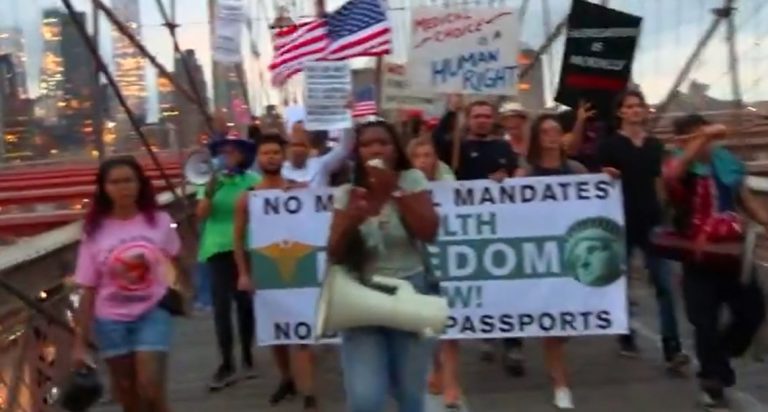 [ad_1] Organizers of the New York City Freedom Rally have been protesting weekly since the start of the coronavirus lockdown in March 2020, demanding the government reopen their city and relinquish mask mandates. A few hundred patriots, at most, attended the rallies in the notoriously liberal city at the start of the pandemic, while the…