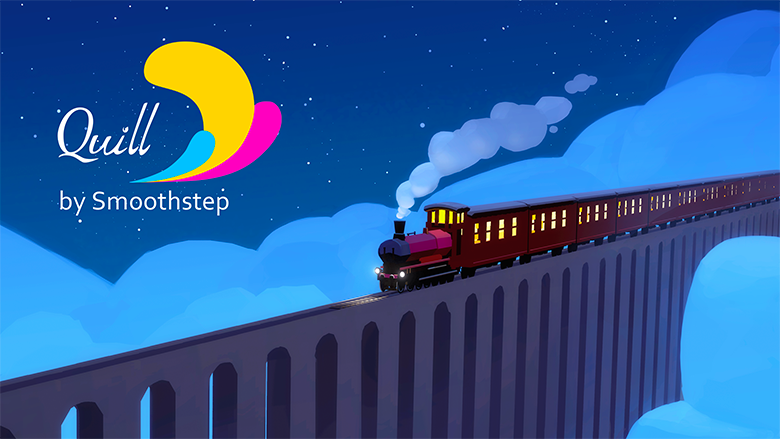 Facebook has handed over virtual reality illustration and animation tool Quill to Iñigo Quilez, the developer who created the app. Quilez has formed a company called Smoothstep and rebranded the tool as Quill by Smoothstep, which is now on the Oculus Store.

The original Quill app will be removed from the Oculus Store on October 18th. It’ll still work for those who downloaded it, but Oculus won’t support the app any longer. Users will need to manually upload creators to Oculus Media Studio manually rather than through Quill as well.

Facebook says Quill content shared on Oculus Media Studio or Oculus TV will still be available on Oculus for now. The Quill Theater app will remain on the store — it will be renamed as VR Animation Player next month. The Oculus team also noted that Smoothstep has open sourced both Quill Theater’s IMM immersive content distribution file format (IMM) and an IMM player.

Quilez built the first version of Quill during a 2015 hackathon to aid production on Oculus Story Studio’s VR short, Dear Angelica. The film was the first to be hand-painted completely inside of a VR environment. Other filmmakers have adopted Quill, with works created using the tool being screened at major film festivals such as Sundance and Venice.

Some major companies are expected to enter or push deeper into the VR and mixed reality space in the coming years, such as Apple and Sony. As such, developers of VR creation tools such as Quill have a big opportunity for growth in the medium term.