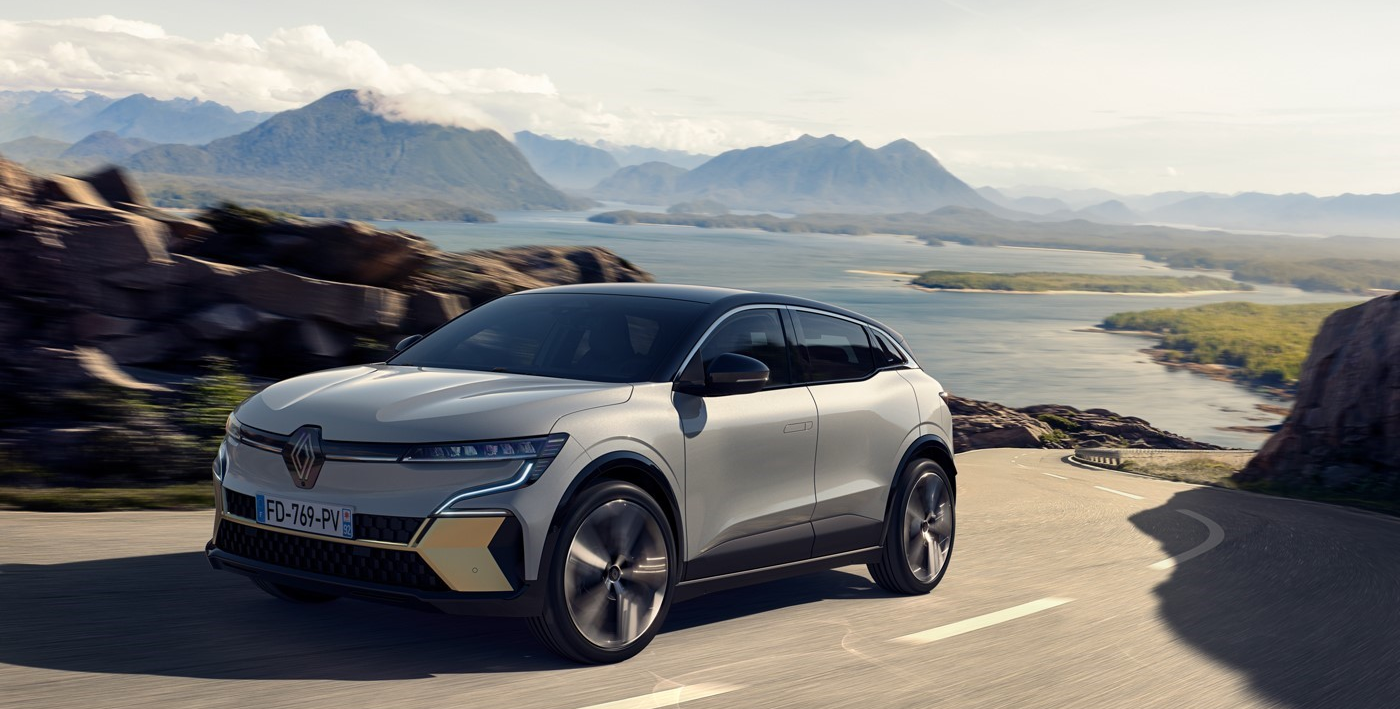 unveiled the Megane E-Tech Electric at the IAA Munich Motor Show . While the specs seem decent enough, it’s the safety functions that are the most eye-catching aspect of this electric vehicle.

The Fireman Access feature stems from a partnership between Renault Group and French firefighters that stretches back for over a decade. The EV includes special access to the battery for rescue teams. Renault claims this can allow first responders to put out a battery fire in five minutes, compared with between one and three hours for most EV battery blazes. There’s also a switch under the rear bench that lets rescue teams disconnect the battery.

In addition, Renault put a QR code on the windscreen. The idea is that rescue teams can scan the code to see details about the car’s structure. They can find out the locations of the battery and airbags, as well as information about where it’s safe to cut into the vehicle. Renault says this information can help first responders save up to 15 minutes when attempting to free a crash victim, which could help save lives.

No two EVs are built the same, and first responders won’t necessarily know the intricacies of each vehicle. So, providing information about the Megane E-Tech Electric’s structure using a QR code is a smart move that it’d be nice to see more automakers adopt. The same goes for easy access to the battery to help put out fires faster.

The latest iteration of the Megane line is built on Renault’s CMF-EV platform. For the body, designers took inspiration from the the company showed off last year. There are two powertrain options, as notes: a base model with 130 horsepower and a more advanced alternative with 215 hp and 221 pound-feet of torque.

You can choose between two battery packs as well. The 40 kWh option has a range of 186 miles (300 km), and the 60 kWh pack should get you up to 292 miles (470 km) of driving on a single charge, according to Renault. The company based the estimates on the European WLTP testing procedure. Plug the Megane E-Tech Electric into a 130 wW fast charging station, and you can add up to 186 miles of driving range in 30 minutes of charging time.

Elsewhere, the OpenR infotainment system is based on Android Automotive OS, so you’ll have access to Google apps and Google Assistant. While you’re on a longer trip, the system can help you locate charging stations that minimize your journey time, Renault says. The Megane E-Tech Electric orders open in February 2022, and sales start the following March.